Shahrukh Khan to play role of a dwarf in ‘Zero’ 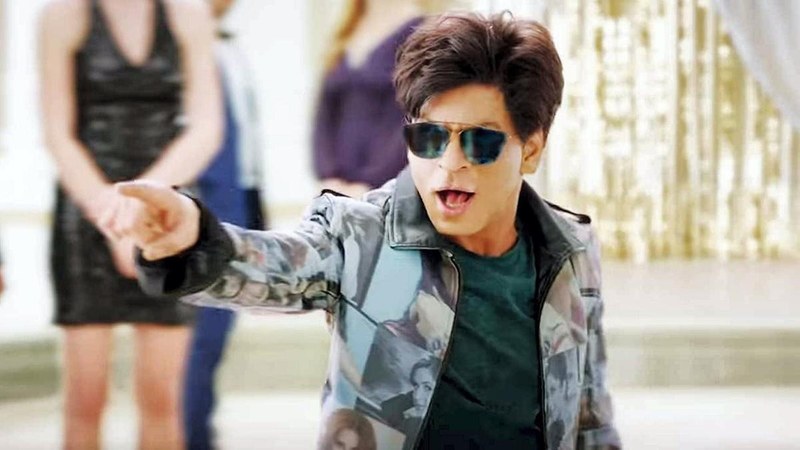 Megastar Shahrukh Khan is set to play a dwarf in his next movie ‘Zero’ alongside his two co-stars from ‘Jab Tak Hai Jaan’. The gorgeous Katrina Kaif and newly married Anushka Sharma are set to be a part of this movie directed by Anand L Rai.

The teaser of the movie shows Shahrukh Khan dancing as a dwarf. The movie will release in cinemas on December 21st, 2018. After a villainous role with double characters in ‘Fan,’ Shahrukh Khan is yet to take up another challenging role as a dwarf in ‘Zero’.

The versatile 52-year old actor is expected to please his fans and followers in this unusual role. The first teaser, however, does not have any glimpses of Katrina Kaif and Anushka Sharma.

Read more: Shahrukh Khan declares women should be respected for speaking out on…

People will have to wait for another trailer to know more about their respective roles in the movie. Shahrukh Khan shared the teaser on the Twitter account of his own production company, Red Chillies entertainment.

He sent out warm wishes to his co-stars Katrina Kaif and Anushka Sharma from his official Twitter account.

And the lovely away from the glares extremely Unsingle @AnushkaSharma sends her love to everyone as she awaits the Title of her @aanandlrai film. Thanks my scientist Anushka. #Kal5BajeSRK pic.twitter.com/VV0HVwBZwH

Single minded Katrina waiting for Title of film with @aanandlrai sends her lovely pic wishing u all a Happy New Year. Thank u Katz #Kal5BajeSRK pic.twitter.com/2okhva1yCc

Anushka Sharma and Shahrukh Khan both featured recently in Imtiaz Ali’s ‘Jab Harry Met Sejal’. The movie did not do well on the box office as viewers criticized the script of the movie for being too traditional.

Whereas, Katrina Kaif’s ‘Tiger Zinda Hai’ alongside Salman Khan is termed as the biggest hit of the preceding year. People are anticipating that trio will produce the same big hit as ‘Jab Tak Hai Jaan’.

A mainstream superstar like Shah Rukh Khan taking up the role of a dwarf is very controversial. The movie has not been released yet but the trailer shows him dancing in an absurd manner. It seems like the movie will ridicule people that suffer from dwarfism which is quite offensive.

Nana Patekar under fire for having ‘history of sexual misconduct’