Shehbaz Sharif fails to present himself before NAB

The National Accountability Bureau (NAB) had summoned Pakistan Muslim League-Nawaz's (PML-N) President Shehbaz Sharif in a money laundering case on April 17 (today). The accountability watchdog has also asked Shehbaz to submit bank details along with the details of loan taken from Barclays between 2005 to 2007. 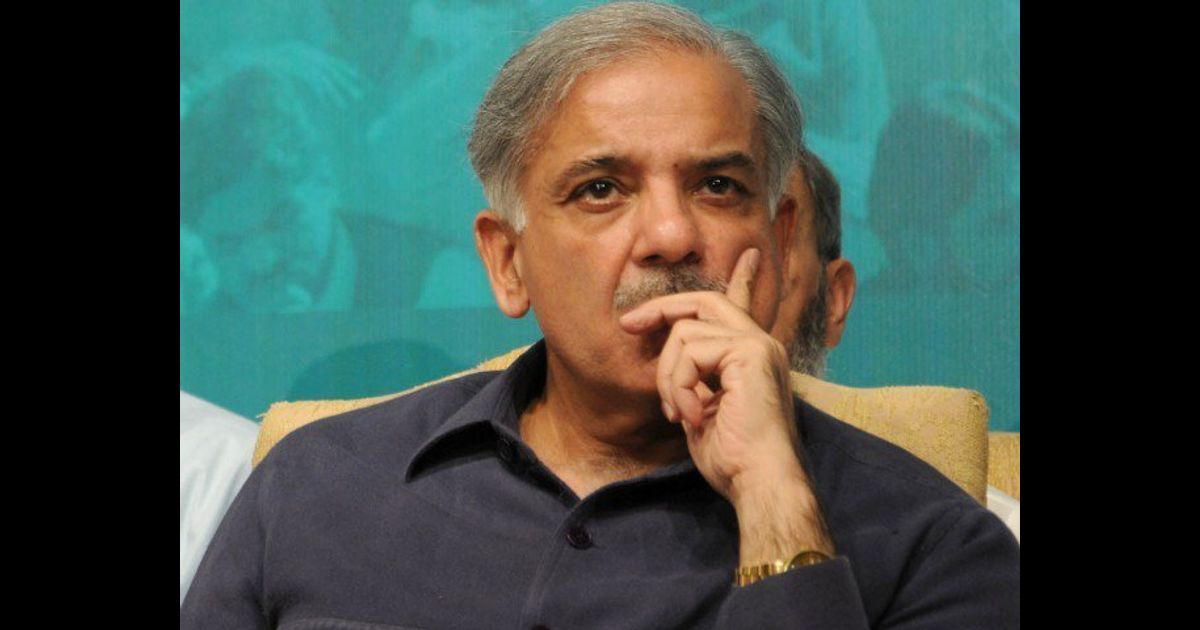 Pakistan Muslim League-Nawaz’s (PML-N) president and leader of the opposition in the national assembly, Shehbaz Sharif has skipped National Accountability Bureau’s (NAB) hearing on Friday due to the pandemic situation in the country.

According to PML-N’s spokesperson Attaullah Tarar, Sharif is a cancer survivor and his health does not permit him to appear before the corruption watchdog amid the current situation of coronavirus.

The anti-graft body had summoned the PML-N’s leader in a money laundering case today and asked him to submit bank details along with the details of loan taken from Barclays bank between 2005 to 2007.

“A complete detail of your foreign assets along with the year of acquisition/disposal and source of personal/bank loans along with details of loan repayment and current outstanding loan should be provided,” reads the questionnaire sent to Shehbaz Sharif.

In response to the summons, Tarar maintained that Sharif has submitted his written reply to NAB in this regard, adding that the opposition leader was earlier detained for 130 days out of which he spent 61 days under NAB’s custody where he was interrogated in detail.

Furthermore, NAB has also sought details of all the gifts received and given by the family including details of agricultural income from 2008 to 2019 and using Shehbaz’s Model Town residence as chief minister’s camp house.

Last year in December, NAB had issued orders to freeze 23 pieces of property belonging to the former Punjab chief minister and his sons Hamza and Suleman Shehbaz over the allegation that they acquired assets beyond their means and committed money laundering.

According to a confidential investigation report seen by the Daily Mail, millions of pounds were transferred into the bank accounts of Shehbaz’s family members, including his wife, children and son-in-law. The report stated that key witnesses had been interviewed, who were held on remand in jail, including a UK citizen, Aftab Mehmood, who claimed that he had laundered millions on behalf of Shahbaz’s family from a nondescript office in Birmingham – without attracting suspicion from Britain’s financial regulators, who inspected his books regularly.

According to Daily Mail, investigators are convinced that some of the allegedly stolen money came from the Department for International Development (DFID)-funded aid projects. For rehabilitating and rebuilding lives of the poor, the DFID gave £54 million from UK taxpayers; and the legal documents allege that Shehbaz’s son-in-law received £1 million from that fund.

News Desk - 26 July 2021
A Scottish climber has died after attempting a new route on K2 in Pakistan to raise money for a development charity.

Questioning the merger of FATA with KPK