An Instagram star takes a stroll with us through the history and myths that surround Katas Raj, a popular tourist destination in Punjab.

Mahabharat happened around 5000 years ago and Lord Shiva and Sati’s love story dates back to almost 100,000 years scientifically and around 7 million years mythologically. According to the legend of Puranas; on the death of his wife, Sati, whom he loved more than anything in this world, Shiva was devastated and inconsolable, his tears fell in different places making ponds and lakes.

The Katas Raj is a complex of twelve temples, the word is derived from Sanskrit word kataksha (tearful eyes), known as the ‘Lake of Tears’, which is currently up to 30 feet deep but was said to be a lot deeper in the past. The 7 temples, surrounding the lake are located near the town of Kallar Kahar, Punjab and the M2 Motorway, between the two cosmopolitan centers of Lahore and Islamabad.

The Sikh emperor Ranjit Singh is said to have regularly visited the temples, first visiting it for the Baisaki festival in 1806.

It’s the second holiest site for Hinduism in the region, but now stands in ruins and ironically the tears of Shiva have dried up [the pond is drying up], leaving his followers in tears. For centuries, the pilgrims bathed in this holy water which was meant to treat their maladies and purify their souls by washing away all sins.

Fascination with the temples goes as far back as the fourth century CE, when a Chinese monk, Faxian, described a temple at Katas Raj in his travelogues, Foguoji (A Record of Buddhistic Kingdoms).

It is said that Panch Pandava, the five brothers from Mahabharata also lived here for 4 years during their 13 year exile period and other great names like the Iranian scholar Al-Beiruni stayed at the library in the complex and completed one of his books during his stay.

Mahabharat happened around 5000 years ago and Lord Shiva and Sati’s love story dates back to almost 100,000 years scientifically and around 7 million years mythologically.

Though many outside the Hindu faith do not believe that the pond is actually made up of tears or that it was built during the time of Mahabharata, it fascinates them.These myths add intrigue and mystery to the depth of the beauty of Katas Raj. The Sikh emperor Ranjit Singh is said to have regularly visited the temples, first visiting it for the Baisaki festival in 1806.

Read more: CJP threatens to take over Evacuee Trust board over Katas Raj

Before 1947, it was a popular pilgrimage site for Hindus especially during the Shivratri festival held in honor of Lord Shiva. However, after the India-Pakistan 1965 war, Indian pilgrims were forbidden until 1984. Unfortunately, this historic site of Pakistan fell into disrepair due to neglect and apathy from successive governments.

It was not until 2005 when the Indian deputy Prime Minister L.K Advani visited and expressed his disappointment over its condition, that the government of Pakistan started restoration work on it in 2006. The restoration work on the Temples has been divided into two parts, first was for the functional temple, being the main worshipping area.

It has been renovated and some of the original paintwork restored, completed in 2017. The second part, however, the work on religious and archaeological attractions of Katas Raj, has not been started and is still non-functional. Until a few years ago, the water was crystal clear and it was said to have around 400-500 ‘Grass Cutter’ and ‘Gulfarm fsh’. 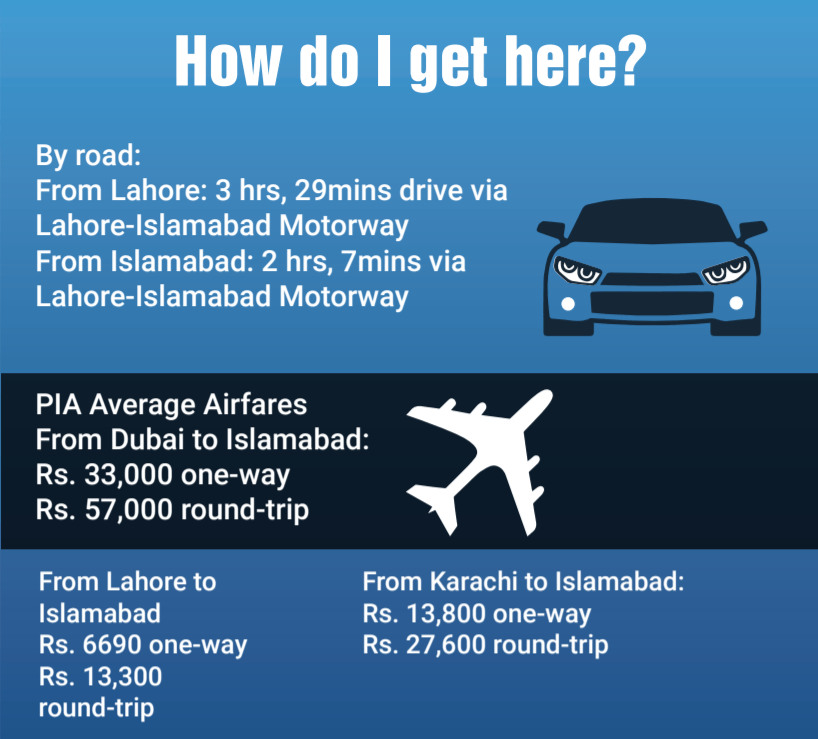 The pond has now depleted due to the growing population, agricultural, climate change and industrial uses in the area. The Supreme Court of Pakistan in 2016 took note and ordered prompt action. Sadly, Katas Raj has further deteriorated in the last 2 years. Earlier on, the department of ETPB took care of the pilgrims as they stayed in a college building across the temples.

After the process of restoration began, a further 32 rooms for the accommodation of Hindu Yatrees were also constructed at Katas Raj. April is the month of their pilgrimage and the rest of the year it’s visited by the local tourists mostly.

In the past few years, it has received much attention because of social media activism. Educational school trips are brought here but there is no proper guide, apart from a few signboards to guide them around. It still bears untold stories of many civilizations that came and settled here and practised their religions.

It is a free site that is usually visited for a day trip as it is only 2 hours away from Islamabad and around 2.5 from Lahore. There is a youth hostel nearby for staying. Unfortunately, the site does not have many restaurants close by and most visitors take a picnic with them to enjoy the area.

The famous Pehlwan Rewari (little desi sweets) are easily available near the temples. Nearby tourist attractions are Kallar Kahar lake and the Khewra Salt Mine.

Blue information signs have been put up after 2006, indicating names of the different temples, and sometimes self-declared local guides do wander around the site offering their services but tourist pamphlets for the visitors would help the visitors walk through the history of the area and point out the must-see highlights of the complex.

Previous articleAamir Khan’s upcoming movie ‘Thugs of Hindostan’ likely to break Dangal’s record
Next articleTravel not to escape life, but for life not to escape you – Maliha Abbas Abidi

UK vs Pakistan: Who has the most govt cars?

News Desk - 26 January 2022
Interestingly, the UK government does not consider travel from home to office and back an official duty. It demands that ministers arranged their own transport — by use of bus, cycle or train. Therefore, the UK government allocated a low number of cars for official use.

Thailand plans to ban crypto as a means of payment

Dubai’s largest bank makes a comeback as profits increase to $2.5B

US approves $2.56 billion in military sales to Egypt

26 January 2022
Previous articleAamir Khan’s upcoming movie ‘Thugs of Hindostan’ likely to break Dangal’s record
Next articleTravel not to escape life, but for life not to escape you – Maliha Abbas Abidi

UK vs Pakistan: Who has the most govt cars?

Thailand plans to ban crypto as a means of payment

Dubai’s largest bank makes a comeback as profits increase to $2.5B

US approves $2.56 billion in military sales to Egypt

Clash of the Titans and the Doomed Modi Sarkar

800 year old Afghan minaret about to collapse after quakes

Abdullah Manto: Fisherman who loves releasing the fish back into waters!

CJP threatens to take over Evacuee Trust board over Katas Raj

A time for hope