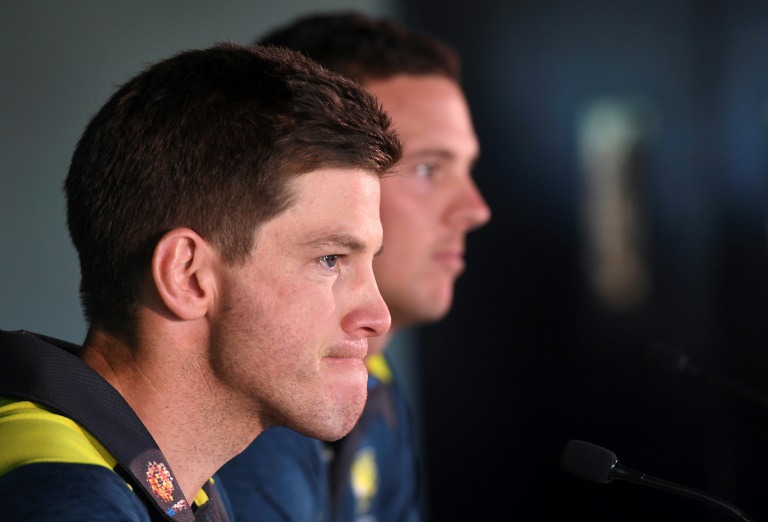 Australia skipper Tim Paine says he is sick of all the ball-tampering talk and it is time to move on and focus on halting powerhouse India from winning their first Test series Down Under. The scandal in March has haunted Australian cricket, with Steve Smith and David Warner banned and a swathe of executives from the governing body axed or falling on their swords in the aftermath.

With the world’s number one Test nation awaiting them in Adelaide in the first of four Tests from Thursday, Paine said it was time to start looking forward. “There has been so much talk in the last 10 months that everyone is sick of it,” he said ahead of Australia’s first home Test since “sandpapergate”, where Smith, Warner and Cameron Bancroft tried to alter the ball in South Africa.

India suffered a huge blow ahead of the Test with young opener Prithvi Shaw ruled out after suffering ankle ligament damage.

“There has been so much talk, it’s time for action. There are 11 guys going out and trying their best who will be so keen because of what has gone on.” The odds are stacked in favour of the tourists — they top the Test rankings and boast the world’s best batsman in Virat Kohli, plus a high-class pace bowling attack. Throw in Australia being without Smith and Warner, and it points to India starting as overwhelming favourites.

The last time they met, India won an engrossing series 2-1 on home soil, with Smith hitting three centuries. But the Indians have never won a Test series in Australia and if pace bowlers Mitchell Starc, Josh Hazlewood and Pat Cummins are firing the tourists could be in for another tough time.

In the wake of the tampering scandal, Australia vowed to overhaul their infamous win-at-all-costs attitude, tone down the sledging and be more respectful. Paine said his message to the team was to keep their cool but also play to their strengths. And if that meant some verbal banter, then so be it.

With the world’s number one Test nation awaiting them in Adelaide in the first of four Tests from Thursday, Paine said it was time to start looking forward.

“It’s just about picking your time and picking your moment and doing what the team requires,” he said. Australia could give a debut to in-form opener Marcus Harris, likely to partner Aaron Finch at the top of the order with Usman Khawaja appearing to be sufficiently recovered from knee surgery to come in at number three. A question mark remains over whether Peter Handscomb or Travis Head will fill the vacant middle-order spot.

Read more: Ball-tampering: Why it cut Australian cricket so deep

Previous series between the two rivals have been heated, with the combative Kohli usually front and centre. But the Indian skipper is insisting he has grown up and will not be looking for confrontations, although he added that “if they want to play a certain way we will reciprocate”.

“I think from last time round, I’ve become more assured of myself, I don’t really find the need to prove anything to anyone,” he told Macquarie Sports Radio at the weekend. India suffered a huge blow ahead of the Test with young opener Prithvi Shaw ruled out after suffering ankle ligament damage during their final warm-up game against a Cricket Australia XI.

But veteran opener Murali Vijay, who was dropped following a pair in the second Test against England this year, rose to the challenge with a century in the same match and is expected to face the new ball with KL Rahul.

A question mark remains over whether Peter Handscomb or Travis Head will fill the vacant middle-order spot.

News Desk - 14 April 2021
The newspaper said the military exit would be completed by the 20th anniversary of the September 11, 2001, attacks that first drew the United States into its longest war.

Ultimate agents: How CIA used animals against the Soviet Union