Singapore, a model for economic success, hits a technical recession 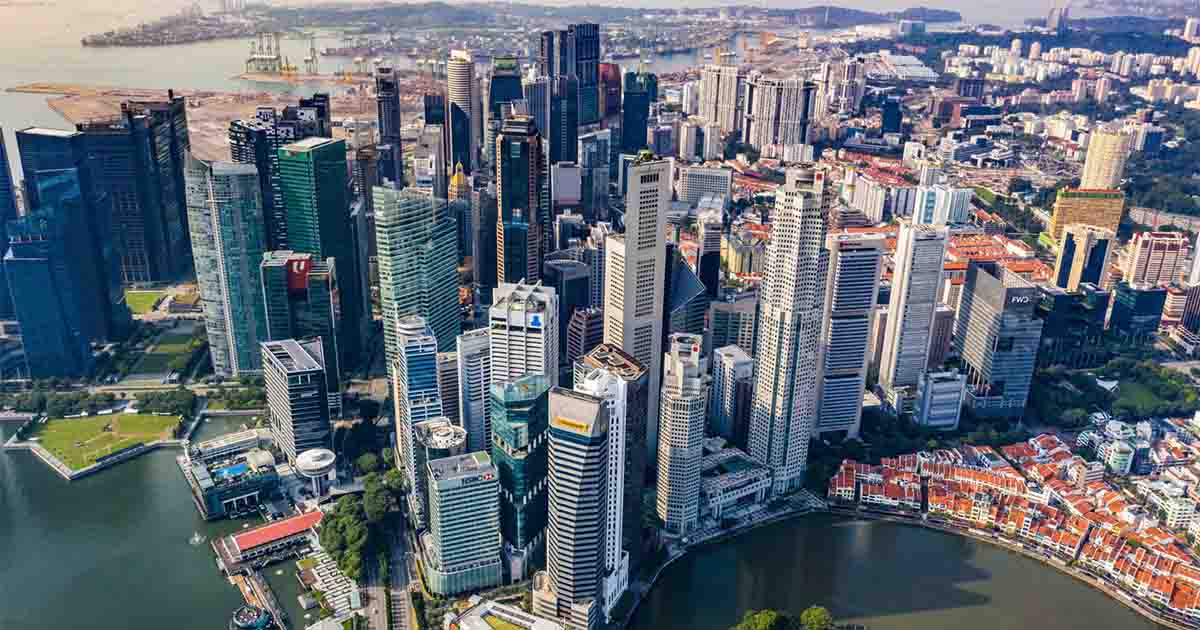 The city-state has traditionally been the first among Asia’s economies to be affected during a downturn, and the country narrowly escaped tipping into recession in the third quarter.

"A highly competitive economy is one that is sustainably productive," says @EY_Singapore Managing Partner Max Loh.

Hear what other top executives think the quintessential attributes of a leading economy are: https://t.co/f70sjrZUQF
https://t.co/guhFxD2WZF

The trade ministry said in a statement Thursday that based on advance estimates, the economy expanded by 0.8 percent year-on-year in the fourth quarter to December.

Singapore is due to unveil its national budget for this year in February, with observers closely watching for signs of general elections widely expected to be held within months

“This marks the worst growth performance for Singapore since the global financial crisis,” DBS Bank economist Irvin Seah said in a note, referring to the downturn that began in late 2008 and lasted well into 2009.

He added, however, that “despite the lacklustre growth performance, the economy is slowly getting out of the woods” as there are “emerging signs of bottoming in the external environment”.

“Barring any unforeseen negative shocks, growth momentum is expected to pick up gradually in the coming quarters,” he said.

Read more: Indian extradited to US from Singapore in call center fraud

Last year’s growth was weighed down by manufacturing, a key economic pillar, which contracted 1.5 percent last year due to output declines in main exports such as electronics.

President Donald Trump’s announcement Tuesday that the US and China will sign a partial new trade agreement in the middle of next month has stoked optimism about improved global trade this year.

Singapore is due to unveil its national budget for this year in February, with observers closely watching for signs of general elections widely expected to be held within months.

Prime Minister Lee Hsien Loong said in a New Year’s Day message that the budget will contain support for businesses and workers, as well as measures to help households cope with living costs.

The tariff war between the world’s two largest economies has lasted more than a year, and has hit business sentiment and roiled financial markets. The dispute, which spilled over to other areas such as technology, is often cited as a major risk weighing on economic growth worldwide.

As key markets slowed down, China cut down on imports and created disruptions in the supply chain for electronics, in particular, that lead to weaker demand. On top tariffs, there was a downturn in global electronics supercycle with very weak semiconductor prices. Singapore saw a technical recession following 2019’s third quarter as a result of the overall drag caused by the contraction of the manufacturing sector.

Industrial production fell by 6.9% in July alone, confirming that the slowdown entrenched. Furthermore, non-oil exports from Singapore to China 15.8% in the same month.

Boeing plane skids into Florida river in crash-landing, no fatalities