On March 27, British PM Boris Johnson tested positive for the coronavirus after producing mild symptoms of the killer disease. Now, he has been shifted to the hospital as a precautionary measure for treatment. Has he recovered? or his situation is getting out of control? 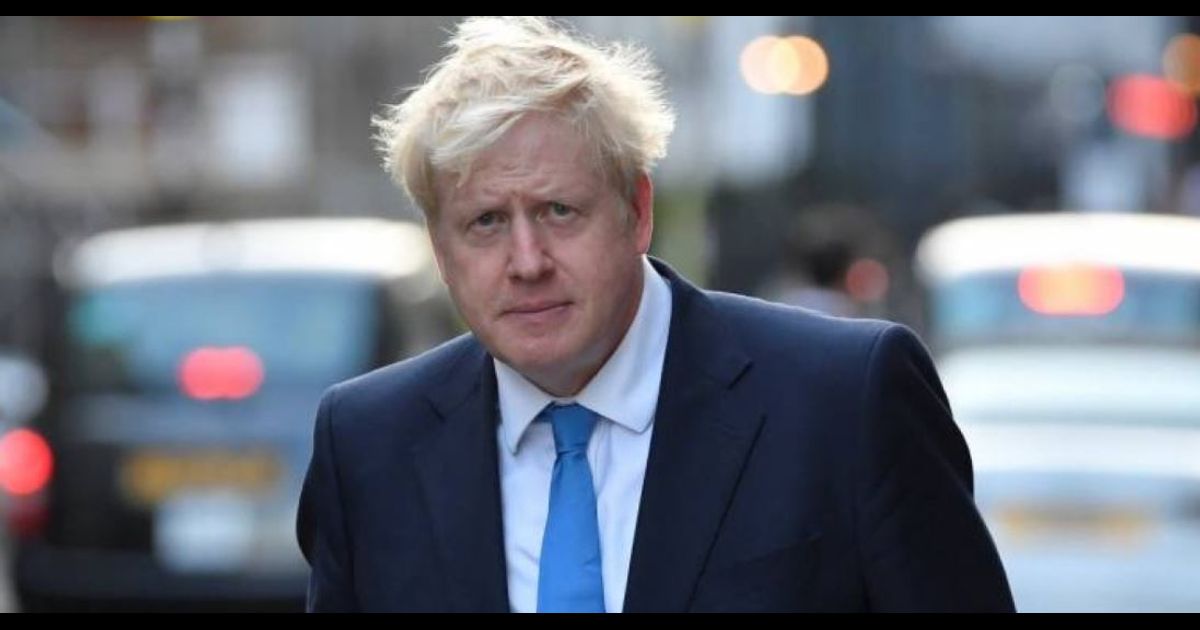 British Prime Minister Boris Johnson was taken to hospital on Sunday for tests, his office said, 10 days after he tested positive for coronavirus.

Johnson, 55, announced he had mild symptoms of COVID-19 on March 27 and had been in self-isolation at his Downing Street residence for seven days.

He had been scheduled to re-emerge on Friday after a week of recovery and working remotely but said he would remain at home because he still had a high temperature — one of the symptoms.

Downing Street said in a statement on Sunday: “On the advice of his doctor, the Prime Minister has tonight been admitted to hospital for tests.

“This is a precautionary step, as the Prime Minister continues to have persistent symptoms of coronavirus 10 days after testing positive for the virus.”

It is understood Johnson’s admission to hospital was not an emergency and was considered sensible because of his ongoing symptoms.

#NSTworld: #British Prime Minister #BorisJohnson was taken to hospital on Sunday after failing to shake off #Covid19 #coronavirus symptoms. https://t.co/ki6A8Pt4lH

Johnson is the most high-profile world leader to contract the virus. His pregnant partner, Carrie Symonds, said she has been ill with symptoms for a week but was now recovering.

Health Secretary Matt Hancock returned to work on Friday after a week at home following his positive test for COVID-19. The chief medical officer, Chris Whitty, has also displayed symptoms.

Johnson’s close adviser Dominic Cummings has also had to self-isolate.

Downing Street said at the time of Johnson’s announcement that Foreign Secretary Dominic Raab would take charge if the prime minister was incapacitated.

But Johnson is understood to be still in charge of the government, and in contact with ministers and officials.

The former London mayor was seen on Thursday night, joining in a weekly round of applause in appreciation of healthcare workers tackling the outbreak.

In his video message on Friday, he said: “In my own case, although I’m feeling better and I have done my seven days of isolation, alas, I still have one of the minor symptoms… a temperature.

“So, in accordance with government advice, I must continue my self-isolation until that symptom itself goes.”

Asked about the prime minister’s health on Sunday, Hancock told Sky News television: “He’s OK. I’ve been talking to him every day, several times a day throughout the time both of were off.

“He’s very much got his hand on the tiller.”

He said of his own experience: “Some people get it (COVID-19) pretty mildly, others very, very seriously. The PM is not at that end of the spectrum.

“But he’s also being absolutely careful and cautious to follow public health advice both for the direct impact and also as an example to the nation.”

Previous articleTeach Pakistanis to fish: Open businesses before it’s too late
Next articleCrisis over? Iran decides to resume economic activities

Turkey fights coronavirus with secret weapon: And its a perfume!