Situation in Kashmir ‘must improve’, says Merkel in Delhi 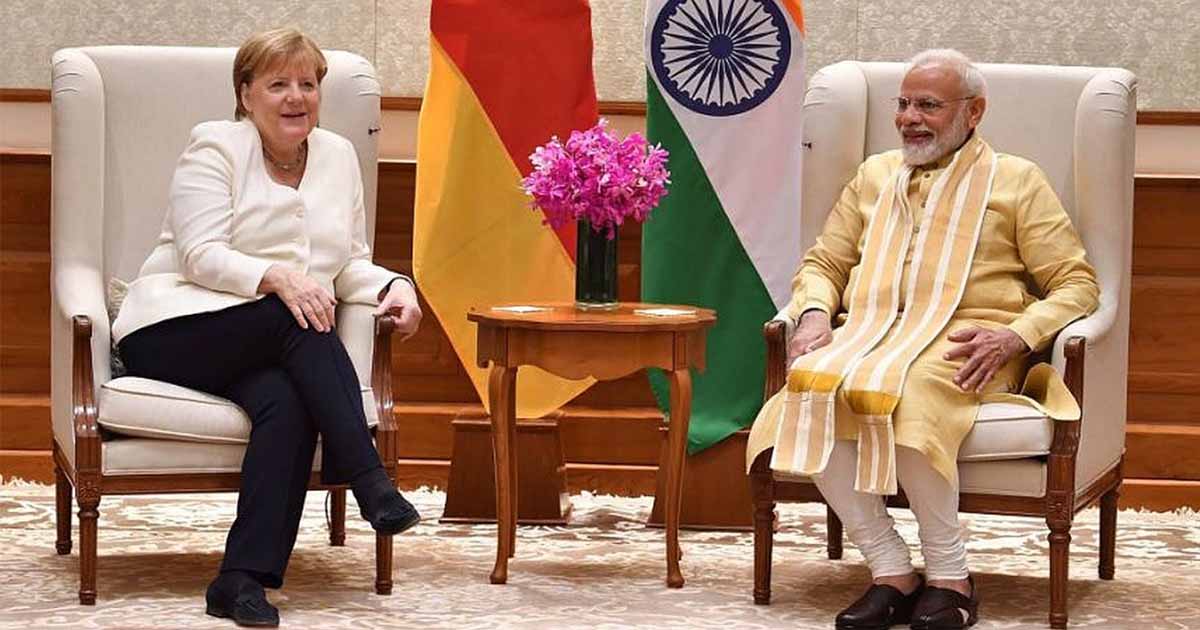 The conditions in which the people of occupied Kashmir are living are unsustainable and must be improved, German Chancellor Angela Merkel told reporters accompanying her on a trip to New Delhi where she is holding talks with India’s prime minister.

"Not sustainable and not good": German Chancellor Angela Merkel criticized New Delhi's clampdown in Kashmir during her visit to India. pic.twitter.com/NeaYtWWuTG

She said she would raise the matter with Narendra Modi later on Friday evening, adding that while she was aware of India’s position regarding occupied Kashmir she wanted to hear Modi’s plans for restoring calm to the region.

Read more: Kashmiris Came Out And Stood Up Against Modi’s European Friends’ Delegation

“The situation for the people there is currently not sustainable and must improve,” Merkel said. The province has been convulsed by protests against New Delhi’s decision to revoke the mainly Muslim area’s political autonomy.

There is no dialogue until Kashmir Curfew is lifted: PM Khan’s NYT article

Full membership of SCO: What does it mean for Pakistan?