The recent wave of smog made Lahore the most polluted city in the world. Pakistanis are suffering from a bad atmosphere and government vows to take all necessary steps to handle the situation. 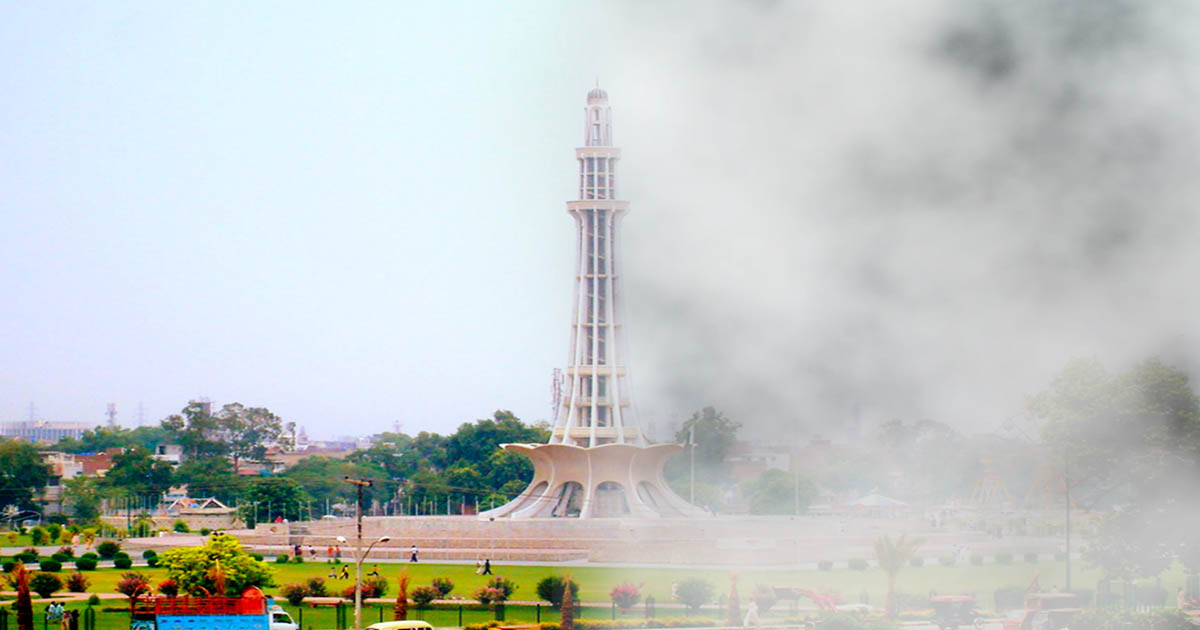 The claims were further backed by the air particulate reading that was recorded at 195 microgrammes per unit; said to be 19 times worse than what is considered as safe air for humans and animals.

The particles are minute enough to be visible through the electron microscope, said a report. They tend to exist in the air for a longer period increases the risk of being inhaled by humans and animals. Such small particles can enter the lungs and even circulatory system gradually posing threat to survival in the long run.

The more exposure to fine particles in the air the greater the risk of premature deaths from lungs and heart disease claims several studies. These fine particles also heighten the risk of chronic diseases like asthma and bronchitis.

Punjab Environment Protection Department has declared air quality in Punjab satisfactory but advised citizens to use masks and glasses to diminish the effects of smog.

Residents of Lahore have been complaining of itchy eyes, sore throat due to inhaling toxic air.

Experts say the fine particles are released in the environment through the emission from power plants, smoke from vehicles, and agricultural burning. The condition worsens in winter, converting into smog. The smog has been attributed to the temperature changes in winter that create a layer of warm air that traps air pollutants.

Tens of thousands of people in Pakistan’s eastern city of Lahore are at risk of respiratory disease because of poor air quality related to thick smog hanging over the region, an international rights group says. https://t.co/Zo4zTLyoLL

In 2007, Lahore High Court had ordered the authorities to formulate a smog response action plan. Whereas the current ban on burning agricultural waste has proved futile since authorities are urged to come up with a robust plan to tackle smog.