Ayaz Muhammad Khan gives us an insight into how social media is misused. Instead of encouraging enlightened discussions, social media has become an important tool for fifth-generation warfare. Through social media, propaganda, fake news, and cybercrimes spread. 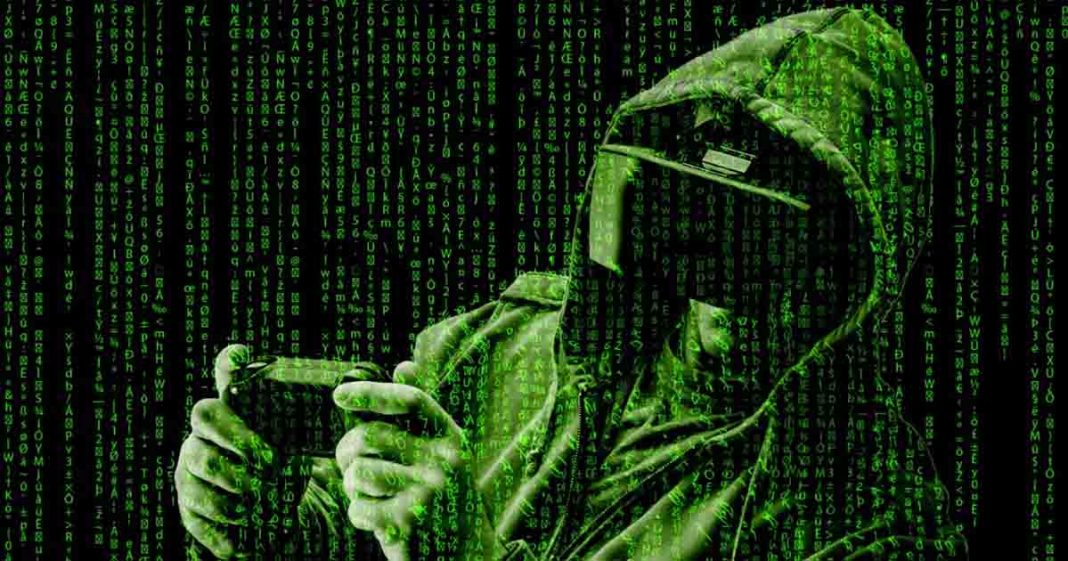 The new millennium introduced a propaganda technique more intense & more effective than Hitler & Goebbels’ “big lie” strategy & mode of repeating a falsehood so many times that it becomes the truth. While the idiot box was already there for that purpose combined with the established radio waves, it was the new player on the block, the social media, which gained immense power & influence to become the major player.

Just as the erstwhile power broker media print, radio & television had advertisements to sell products, social media also employed cyber teams to see their products. Soon it encroached into politics as it can be used to sway and change public opinion.

The cyber team had undergone major evolutionary changes over the years. In the early years of the millennium, it was very easy to identify cyber team members. Even when they had numerous identities but whether on Twitter or on Facebook or on any other social media forum, their unconnected & rather rootless profiles gave them away. But over the years they gained sophistication.

Cybercrimes as a facilitator for propaganda

Now they create multiple identities, some with professional backgrounds who vouch for each other, thus creating recognition groups while actually all of them are false identities. They created groups, pages where they became admin & being part of a cyber team, pushed their propaganda.

They projected themselves as doctors, lawyers, engineers, professors. They also quoted their alumni-related incidents and nostalgic memories which were mostly fake. They also brought in some touch of family in their profile to give it more touch of authenticity.

They worked in groups and if any real person with knowledge became a threat to them they attacked him personally, abused him, and try to humiliate him, and used other techniques to get him out of the group. This is something happening all over the world but more so in third-world countries where cyber-crime cannot be easily apprehended.

This further exacerbated or gained sophistication with the entry of well-oiled propaganda machines of India and Israel. India in particular went into the venture with an epic effort of introducing and running connected well covered and RAW-funded fake information websites. This stupendous effort can be counted as a monumental one.

In fact, one that had a game-changer effect on the whole fifth generation warfare and its cyber side. People became aware of this monstrosity as the effect of the misinformation effort petered out and got diluted. Now India clearly is on the back foot and no longer has the license to manipulate the narrative to their liking. People are skeptical, people are cynical.

Moreover slowly in the last few years, a change is discernible. The cyber team is beginning to lose its influence, this is especially true for the sub-continent. This is a kind of anomaly, while social media has come up as an alternative to the traditional media & has gained power immensely yet its propaganda value for serious issues is clearly diminishing. If we could rationalize the reasons for that it can be summarized in the following.

The government has taken steps to counter the fake news, even going into the realm of the propaganda specialist to introduce trolls of their own to identify and discredit fake news.

Social media users, whether Twitter, Facebook, or any other medium, have begun to recognize the people who are cyber team members or fake accounts and thus disregard their posts or comments. Thus the interaction has become lower and non-serious.

There is a non-flexible attitude of the cyber team members, and fake accounts identifying them are sponsored. Thus, again depriving their posts of any weight or validity.

How to recognize a Cybercrime

The biased reactions by the sponsored pages & groups expose their leanings. Some are so unreasonable that most of the people supporting other opinions either go inactive or quiet and thus defeat the purpose of propaganda.

Photoshopped pictures, fake news, personal attacks, below the belt comments, have become the order of the day especially for the cyber team fake accounts people. While they do get some comments from the attention seekers but most of the real people are too disgusted to really have a discussion. So again, the exchanges are limited, defeating the original purpose.

Even in the comments, the cyber team members and fake account people usually do not have enough knowledge and grip on the subject to really have a meaningful logical discussion going. So when faced with anybody with enough knowledge to counter them they resort to abuse, generalization, & circular debate. Thus, again exposing themselves & ensuring that the real people avoid them.

In groups and pages if they find anybody who can really logically debate any subject they tend to let the topic slide and begin to attack the person personally. Sometimes trolling in groups to make sure that the person stops commenting. This has a negative impact on the silent members who are reading the exchange.

I believe all the above reasons have created a situation where the silent majority of real people fully recognize the mole in social media. The inflexibility, abuse, group trolling, fake posts, personal attacks, and abusive implications have totally exposed the cyber team and fake accounts people.

This has played a big hand in minimizing their effectiveness, reducing their impact, nullifying their propaganda, and sometimes (in case of negativity) disgusting people. This has created a situation now where the cyber team is counterproductive & they produce a negative impact rather than a positive impact.

The author has worked for Unilever for 25 years. He is a professional translator/interpreter of five languages and is also a certified computer trainer. He is currently living in Virginia, USA. The views expressed in the article are the author’s own and do not necessarily reflect the editorial policy of Global Village Space.

Women’s safety: A matter of grave concern for Pakistan