Social Media Power: Killer of 3 brothers in Charsadda to be served justice 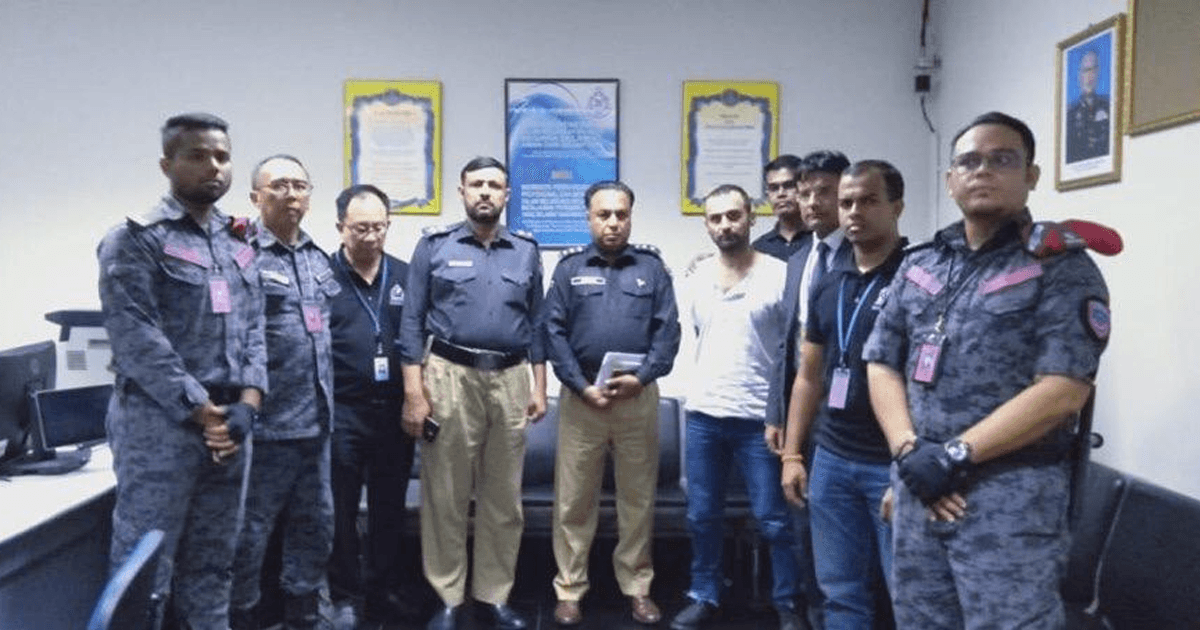 A plea for justice of a Charsadda family was finally heard when their video bemoaning the murder of the three brothers by an influential landlord circulated on social media. The accused is now set to be brought to justice.

Kashif, Sajjad, and Shabbir received bullets when they asked an influential landlord in Charsadda to transfer the ownership of the land they had purchased from him. After months of delayed transactions, the men were invited for a settlement through negotiation with the owner. The conversation turned into an ugly argument, which resulted in the death of three members of the family.

The murderer fled to Malaysia to escape punishment. The family took to social media in the quest for justice and narrated the entire incident in a video message. However, he has now been arrested via Interpol and has been brought back to Pakistan.

Charsadda police via Interpol arrested main suspect of charsadda murder case, media have played vital role in pressurising police to arrest all suspect, two other already in police custody. Three peasant have been killed by land lord in May over buying land. pic.twitter.com/BRMEUjAqjT

Their post triggered demonstrations in the area and eventually, law enforcement agencies were forced to bring the accused back to Pakistan.

“Our post compelled authorities to take action against the landlord, who left the country after the incident in May,” said Ilham, a grieving relative.

According to the police reports, the three brothers were killed in the hujra of Nadar Khan in Ali Jan Kallay. Najmul Huda, the mother of the slain mother registered an FIR against Nadar Khan, Nasar Jamal and Pir Mohammad.

She told Police that Pir Mohammad came to their house on Sunday morning and asked her sons Kashif, Sajjad, and Shabir that Nadar Khan called them to discuss the matter. She said she went to the hujra of Nadar Khan herself to check her three sons when they did not return after some time. Upon reaching the hujra she said she saw Nadar Khan opened fire on her three sons.

Police informed the reason for the incident was a land dispute. The residents of the area said the deceased purchased the land from Nadar Khan for Rs.3 million. They alleged that the accused killed them to grab their land.

Imran Khan marries for the third time and the internet explodes