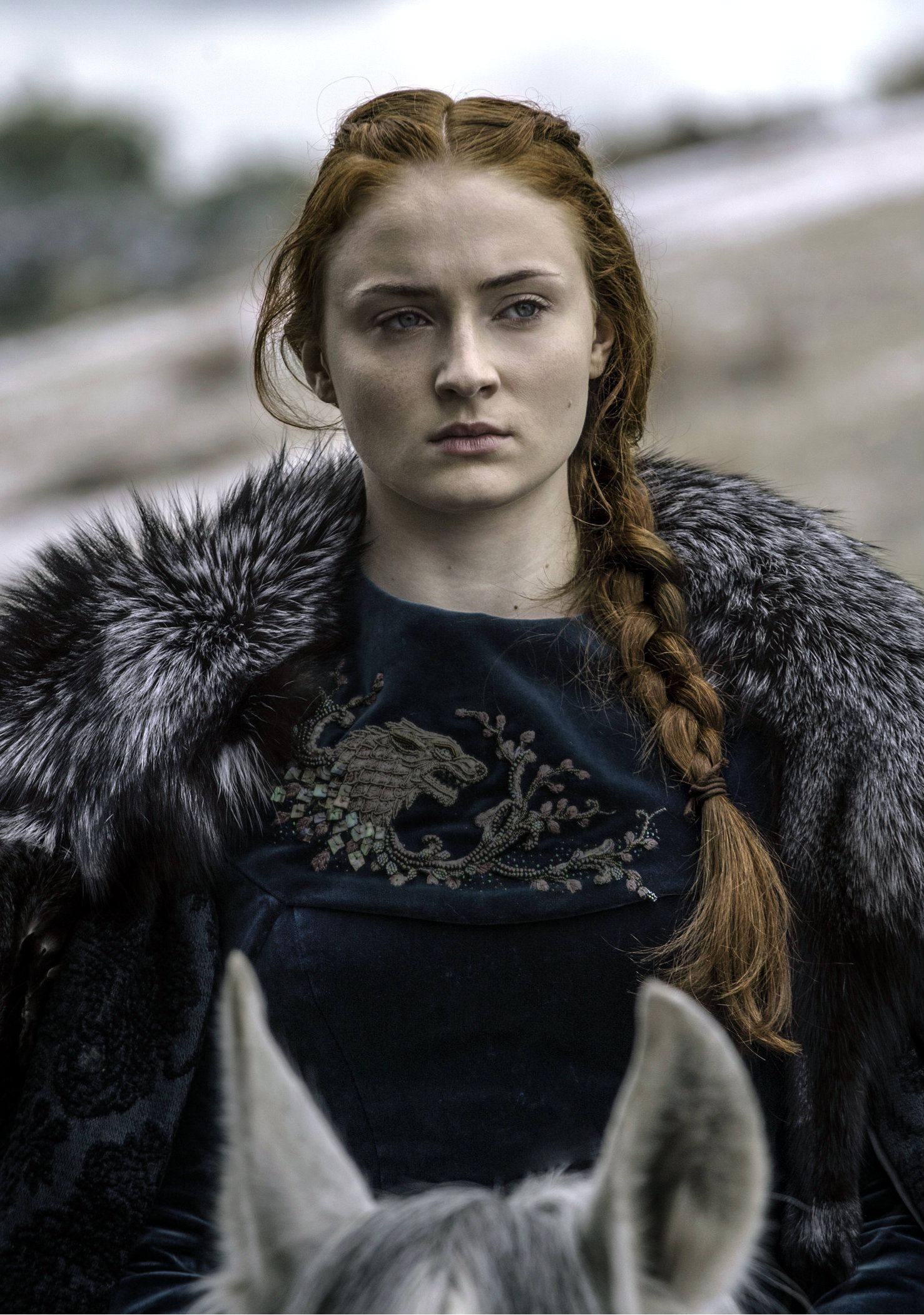 Fans are no doubt very excited for the upcoming Game of Thrones season. The fantasy epic is set to roll out its final season next year and there is a lot of answers fans want. But actress Sophie Turner who plays the politically savvy Sansa Stark in Game of Thrones has promised that the final season will give fans all the answers, and then some. Speaking to Gold Derby, the 22 year old dished on how the final season will be bloodier than the ones preceding it.

Read more: Unreleased episodes of Game of Thrones may hit the internet soon.

“It’s Game Of Thrones so it is going to be bloodier and more death and more emotionally torturous than all the years before,” Turner said.She talked about the scope of the final season, claiming that a lot o surprising people would end up joining forces.

“I can tell you that there’s definitely a coming together of people to fight the impending doom. There’s a lot of tension between these little groups, battling for what they think is right.”

What’s interesting is that her own character too could be evolving into something else throughout the final season. The actress dished on how Sansa would embrace the warrior within her:

“I always saw something of a warrior in Sansa that I don’t think other people really saw. I always had the feeling that she was learning and adapting and at some point or another it was going to manifest itself somehow. And she manifested it into being a warrior. It felt really satisfying when it happened, and I’m really happy where this story-line for her has ended up.”

Read more: Game of thrones: Remembering what happened so far

How exactly this change will occur, remains a mystery like much of Season 8. Turner also talked about the HBO show’s climax to Digital Spy claiming that it would be something unexpected:

Armenia, Azerbaijan blame each other for igniting the decades-old Nagorno-Karabakh conflict

Armenia, Azerbaijan blame each other for igniting the decades-old Nagorno-Karabakh conflict