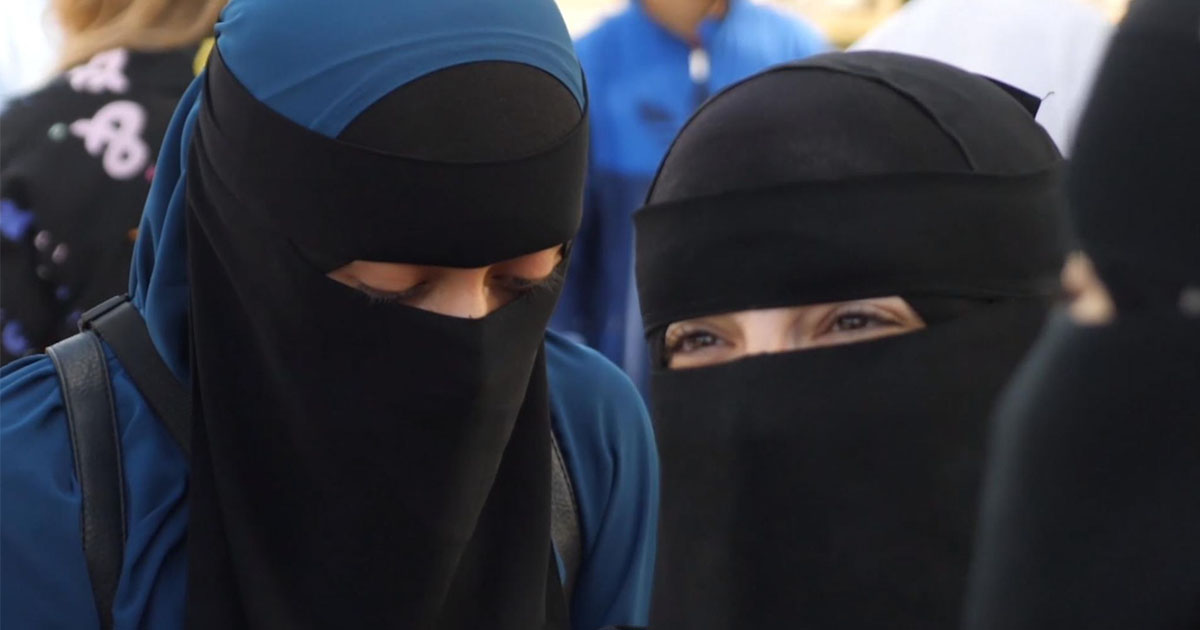 Sirisena said he was using emergency powers to ban any form of face covering in public. The restriction will take effect from Monday, his office said in a statement.

“The ban is to ensure national security… No one should obscure their faces to make identification difficult,” the statement said.

It came days after local clerics urged Muslim women not to cover their faces amid fears of a backlash after the bombings carried out by militants affiliated to the Daesh group.

Muslims in the majority Buddhist nation account for about 10 percent of its 21 million population.

Most Sri Lankan Muslims practise a liberal form of the religion and only a small number of women wear the niqab.