Sri Lanka saw the worst attack in the country's history and people are riled up against Muslims in the country. Attacks, arson, breaking and entry have been reported throughout the country. Muslims live in fear having nothing to do with the attacks. Authorities are not doing enough to secure the Muslim minority. 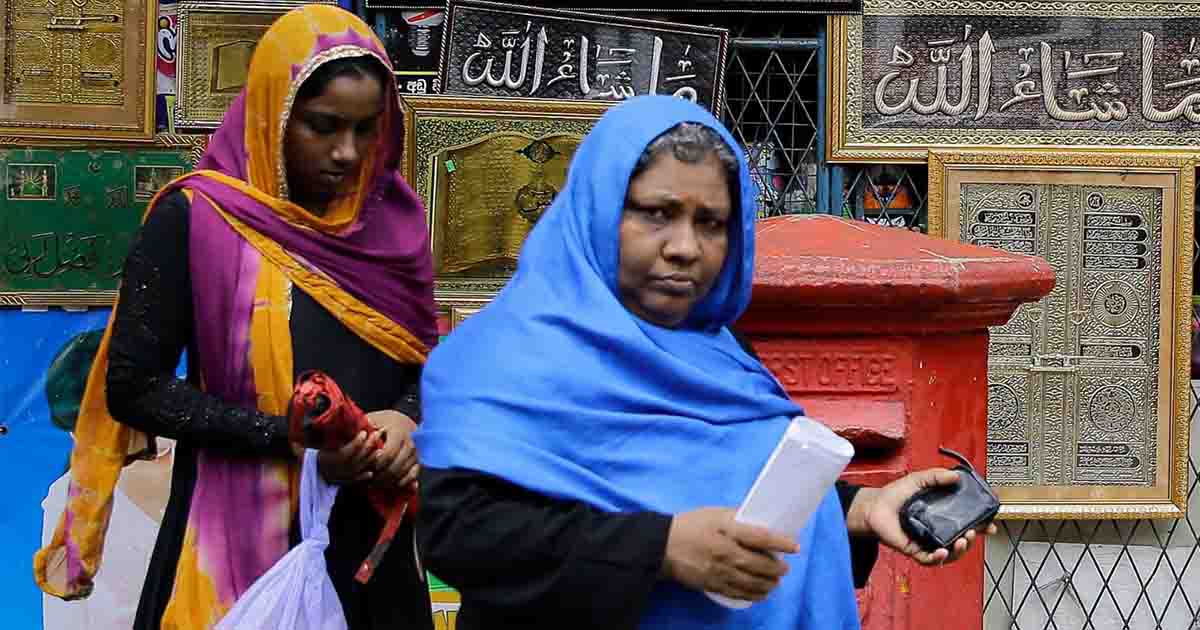 Sri Lanka announced Tuesday a curfew for a second straight night after a man was killed by sword-wielding rioters in an escalating anti-Muslim backlash following the Easter terror attacks.

Police announced another nationwide curfew for a second night to try and stop the violence, beginning at 9:00 pm (15:30 GMT).

The curfew had been in place all day in North-Western Province (NWP), where police said a 45-year-old Muslim man was slaughtered in his carpentry shop late Monday by a crowd carrying swords.

Fauzul Ameen was buried Tuesday at a Muslim cemetery in Nattandiya under tight security. Heavily armed troops and police backed by armored personnel carriers guarded a service attended by around 100 people.

Police said Tuesday that just over 80 people had been arrested including Amith Weerasinghe, a man from Sri Lanka’s majority Buddhist Sinhalese community on bail for his role in similar riots in March last year. The suspects were being held under emergency laws and the International Covenant on Civil and Political Rights under which convicts could be jailed up to 10 years.

“They were from out of town,” an owner of an electronic goods store told AFP by telephone. “After they started smashing Muslim shops and throwing petrol bombs, the locals joined in.”

He said police and security forces appeared to be overwhelmed and that by the time troops fired in the air to disperse the mobs it was too late. A pasta factory owned by a Muslim businessman burned to the ground after unidentified attackers threw burning tires inside.

“Police and security forces also did not do anything to put out the fire,” the owner of Diamond Pasta, Ashraf Jifthy, told AFP by telephone. “Three of my Muslim workers were injured while trying to escape from the burning factory.”

In the NWP, attackers have systematically targeted mosques for two days, local clerics told AFP. In the town of Kinyama, two mosques were smashed as outnumbered armed police and troops stood by.

“About 2,000 people surrounded our mosque and smashed everything inside, even the bathroom fittings,” cleric M.I.M. Siddeeque told AFP by telephone from the curfew-bound town of Bingiriya.

“Security forces are assisting police who have been ordered to use maximum force to contain the violence,” police spokesman Ruwan Gunasekera said.

“The opposition feels that they can gain when there is instability and the government appears to be weak,” Ivan told AFP. “There is evidence of junior level opposition figures instigating communal violence.”

He said the political establishment, including the opposition, had failed to provide leadership and restore confidence after the April 21 attacks claimed by the Islamic State group.

In an address to the nation on Monday night, Prime Minister Ranil Wickremesinghe said the unrest would hinder investigations into the attacks that targeted three churches and three luxury hotels.

In a separate TV address, police chief Chandana Wickramaratne warned of stern action against rioters and said that constables have been issued orders to use maximum force. The attacks came during the Muslim holy fasting month of Ramadan. Muslims make up around 10 percent of Buddhist-majority Sri Lanka’s population, and Christians about 7.6 percent.

A state of emergency has been in place since the bombings and security forces have been given sweeping powers to detain suspects.

STOP. BREATHE. THINK. OPEN YOUR EYES. If we lose ourselves in violence, racism, thuggery and hatred we lose our country. Unite as Sri Lankans, be peaceful, keep each other safe. Do not give into shameful, divisive political agendas. WE HEAL AND RISE TOGETHER AS ONE NATION

Sri Lankan cricket legend Kumar Sangakkara was among those to call for calm, earlier tweeting: “STOP. BREATHE. THINK. OPEN YOUR EYES. If we lose ourselves in violence, racism, thuggery and hatred we lose our country.”