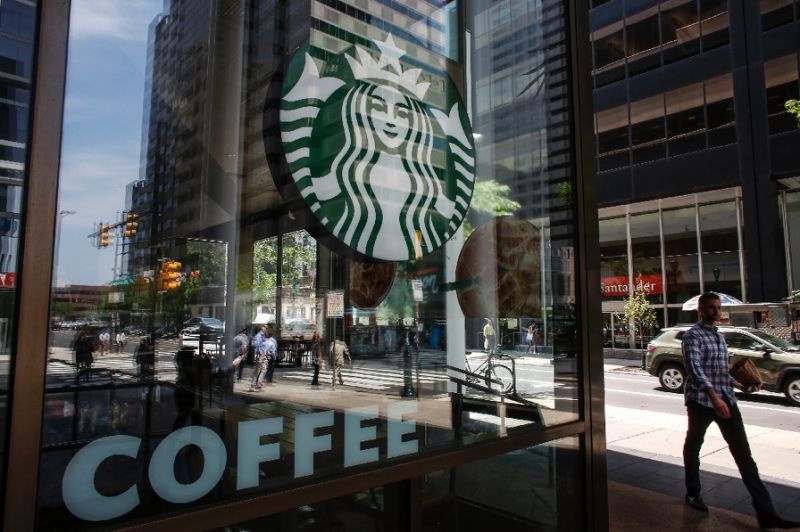 Starbucks was back in hot water Friday, three months after a branch manager called the police on two black men — this time for seemingly mocking a customer with a stutter. When the customer, called Sam, gave his drink order in a Philadelphia Starbucks on June 27 he stuttered over his name.

“Getting this kind of treatment from people, especially service employees, only scars them — and I beg Starbucks employees to have this in mind.”

The barista replied “Okay, S-s-s-sam” and, retrieving his iced coffee, found the label was marked “SSSAM,” according to friend and business school student Tan Lekwijit, who reported the incident on Facebook.

When Sam emailed the company to complain, he was offered $5 credit. But Lekwijit said Starbucks had “missed the point” and took to Facebook to “raise awareness”. “It was about how you treat people with speech impairments, not how you write names,” he wrote.

Read more: Starbuck to shut stores for one day in US to spread…

“I am writing this not because I want to get anybody into trouble, but because I want to raise awareness among the employees,” he added. “There are many people with speech disorders who are in a worse position than my friend’s and struggle with self-esteem and self-confidence.

“Getting this kind of treatment from people, especially service employees, only scars them — and I beg Starbucks employees to have this in mind.” Starbucks announced on Twitter Thursday that the employee had been sacked.

“We have zero tolerance for discrimination and are addressing this immediately,” the company wrote on Lekwijit’s Facebook page.

On May 29, Starbucks closed more than 8,000 US stores to train 175,000 employees against racial bias, following outrage sparked by the April 12 arrest of two black men in a different Philadelphia branch.

Read more: A Cup of Tea

The manager called the police after one of them asked to use the restroom and the pair sat waiting for a third person without ordering anything.

A video that went viral showed uniformed officers questioning then handcuffing the two men, who put up no resistance, while a white client repeatedly asks an officer, “What’d they do? What’d they do?”

Top 10 Eid-ul-Fitr dishes you should try at home

Loafology: The art of breaking bread

How a low carb diet keeps your brain healthy and young?