The World Health Organization has expressed surprise over the unpreparedness of some states for the coronavirus pandemic. The Asian countries were more prepared for the pandemic than the countries in Europe, America & Australia. 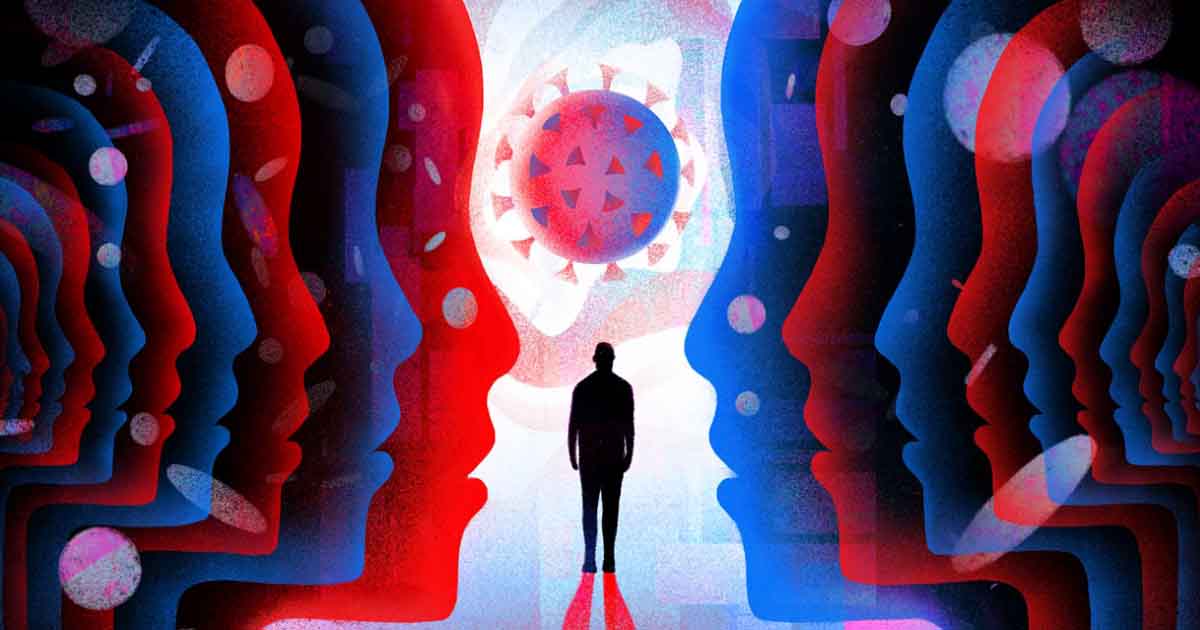 Sylvie Briand, the World Health Organization’s infectious hazards management chief, said the UN body was surprised by certain countries’ lack of preparation for a pandemic before the coronavirus crisis.

Here is a question-and-answer with the French scientist:

Are you surprised by how quickly the pandemic has spread?

“We’re not surprised as such, because we knew it could happen.

“We already had an influenza pandemic in 2009 (H1N1 swine flu), and that virus had also spread very quickly: every continent was hit in under nine weeks. So we knew that, given our modern way of life, it could move very fast.

Read more: WHO urges to invest in healthcare to fight next pandemic

“Where we are more surprised is the preparedness of some countries that really weren’t ready to deal with this pandemic. So that’s one of the things we found out a bit late in the day.”

How do you explain this lack of preparedness?

“Before 2009, there had been plenty of preparation because there had been the 2003-2005 bird flu outbreak. So when we got to the 2009 pandemic, the plans were in place: countries had mask stockpiles, the world was ready.

“After the 2009 pandemic, once people found that in then end, it wasn’t all that bad, we had what we call pandemic fatigue, and countries didn’t renew their preparedness plans.

Sylvie Briand, WHO's infectious hazards management chief, said the UN body was surprised by certain countries' lack of preparation for a pandemic before the #coronavirus crisis. https://t.co/5xYakJVlpp— Deccan Herald (@DeccanHerald) May 14, 2020

“As the danger passed, they thought it wasn’t something worth stressing over.

“So I think a lot of countries found themselves facing the new coronavirus pandemic really unprepared.

“I think the 2009 pandemic turned out to be not so bad because we were ready. Even though we had — and these are estimations — between 250,000 and 400,000 deaths, if we had not been so well prepared, it could have been much worse.

What lessons can be learned?

“When you compare, for example, what is happening in Europe, Asia, and the United States, you can see that Asian countries are much more prepared because they had SARS in 2003 and it left significant scars.

“A very sharp economic crisis followed the epidemic, so they have bad memories of SARS and put measures in place.

Read more: Who wins, who loses? Multinational companies at the time of pandemic

“And then, for example in South Korea in 2015, they had a MERS epidemic, which was obviously not a huge epidemic but it had a big impact on their economy. So they learned lessons and were ready.

“I think it will have the same effect on the countries that are now experiencing this coronavirus crisis, having gone into it underprepared.

“And I think people will be much more ready now if there is a second wave — which I obviously hope there won’t be.”

WHO says the coronavirus may stay forever

The World Health Organization has also warned that the coronavirus may not go away soon like the HIV, and people should learn to live with the virus.

There were also gloomy forecasts from the US Federal Reserve, which said prolonged shutdowns to stem the spread of the virus could cause lasting economic damage in America.

Washington ratcheted up tensions over the pandemic by accusing China of trying to steal research into a vaccine, while US President Donald Trump upped the rhetoric, with a colorful phrase that could anger Beijing.

The United States logged more than 1,800 deaths on Wednesday, bringing the nation’s total to 84,059.

The president has increasingly looked to pin the blame on China, where the virus first emerged late last year.

Fears that UK is heading towards ‘train crash’ Brexit