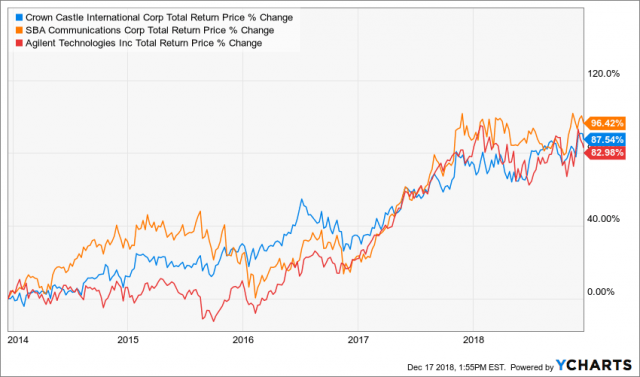 Sources have stated that Zhung Chun, who currently serves as the CMEC Chairman of the Board, will be heading a delegation and will be making several investments in different sectors within Pakistan in order to extend the Pakistan China bilateral relationships.

It is also significant to mention that CMEC already has vested interests in Pakistan since Hubco in conjunction with Fauji Fertilizer Company Limited (FFCL) and CMEC established Thar Energy Limited (TEL) to set up a 330MW mine-mouth lignite-fired power plant in December 2018.

This is one of the first power projects to use the local lignite at Thar coal block II for power generation and meanwhile Fauji Fertilizer and CMEC TEL Power Investments Limited (CTPIL) signed a shareholder’s agreement for an equity investment of 30 percent and 10 percent respectively in the project.

The company attained the 2nd highest urea production of 2,522 thousand tonnes, lower by only one thousand tonnes compared to the highest ever production of 2016. FFC also created a new benchmark in terms of highest ever revenue of Rs. 108.36 billion (including subsidy) while crossing the Rs. 100 billion thresholds for the first time in the process.

Income on investments and deposits were recorded at Rs. 2.64 billion, whereas dividend income stood at Rs 1.25 billion. Despite fluctuations and challenges in the market, the Company has maintained its revenue growth while also continuing austerity drive to sustain profitability margins and explore new avenues to enhance the shareholder’s wealth.

Gaming Skills and Strategies Applicable in the Business World