The centre and Sindh government are playing tug of war. Both criticize each other's COVID-19 containment strategy. Sindh's lockdown, however, has not drawn favourable results. 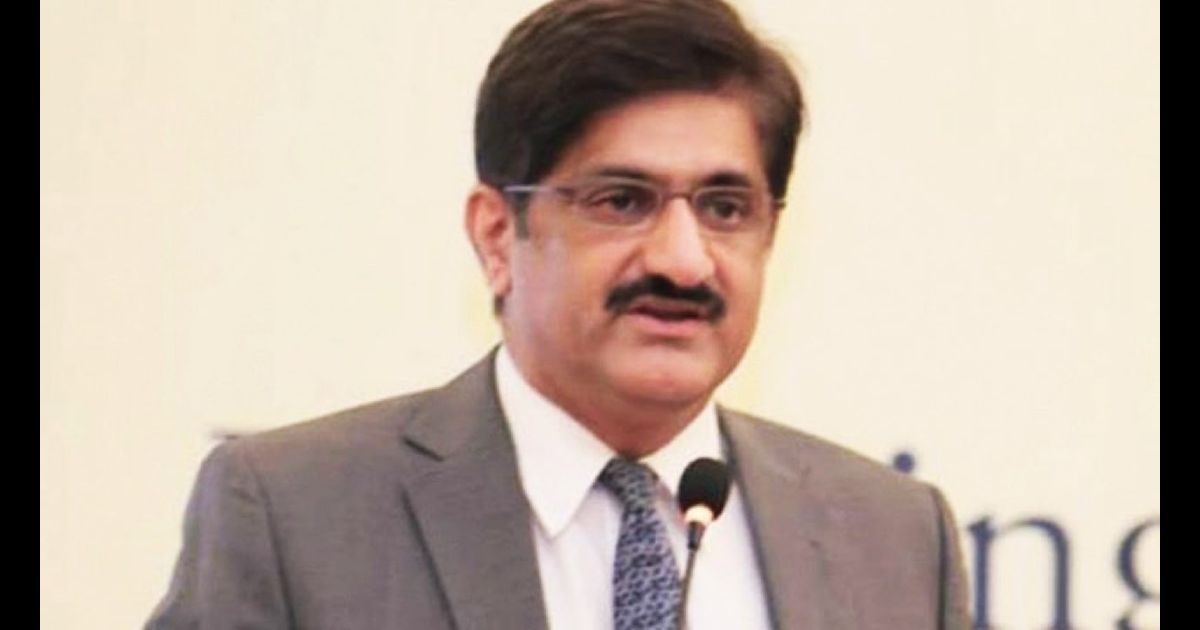 Despite strict lock down to contain corona virus spread in the province, the Sindh government seems convoluted to control the locally transmitted coronavirus cases.

After alot of tug of war between the center and the Sindh government, CM Sindh has finally decided to ease lockdown in the province on Wednesday.

The surge in the number of cases across Sindh marked the highest number in the past 61 days since testing began on February 26. “This is the highest figure ever reported during the 61 days of COVID-19 emergency,” said CM Shah. “This shows the situation is going from bad to worse and we’ll have to take some extraordinary measures.” Karachi, he said, was Sindh’s worst-affected division, with 301 new cases.
Read more: Sindh CM to announce SOPs for resumption of public transport, online shopping

Of the new cases, those in Karachi constituted 12% of the tests, he said, mentioning that in total, 3,077 of Sindh’s 4,615 cases were in the southern port city.

Three people had died due to the coronavirus infection in the last 24 hours, bumping up the death toll to 81 or 1.8% of the total patients.

Of the total patients, 29 are in critical condition and 12 on ventilators, so in all, 41 are critically ill. “The doctors are struggling to save their lives,” Shah said, adding that 70 patients were discharged in the last 24 hours. “872 (18.9%) patients have recovered so far,” he noted.

“This is a serious situation,” he added, noting that the provincial government would have to establish more field hospitals and isolation centres.

While talking to media on Wednesday, Sindh information minister Nasir Hussain Shah rejected reports that the provincial government was ending the lockdown tomorrow (Thursday) as coronavirus cases continue to increase across the province.

“No decision has been taken to end the lockdown although, a meeting was held in this regard,” the minister said.

Shah said the government wished to grant relaxation to business activities on the SOPs. “We will inform the public when a decision has been finalised,” he said.

The strict lockdown in Sindh has increased the woes of already poor masses in the province. The parallel benefit of controlling the increase in COVID-19 cases has not been achieved as well. Therefore, it is necessarily important for the Sindh government to follow the strategy of the federal government by adopting smart lockdown policy to ensure the livelihood of the people which will attenuate the miseries of common people in the province.

27 killed in New Delhi: What does the US commission say India about Muslim minority?

Face to face with Bin Laden