Losing weight is not as easy as grabbing the motivation to do so. It requires a knowledge of your body and a healthy lifestyle. Moreover, it can also be difficult to gauge what a healthy portion size is, especially if you've been eating too much for years. We suggest, do your research or meet a dietician but most importantly, make sure you are comfortable with the changes! 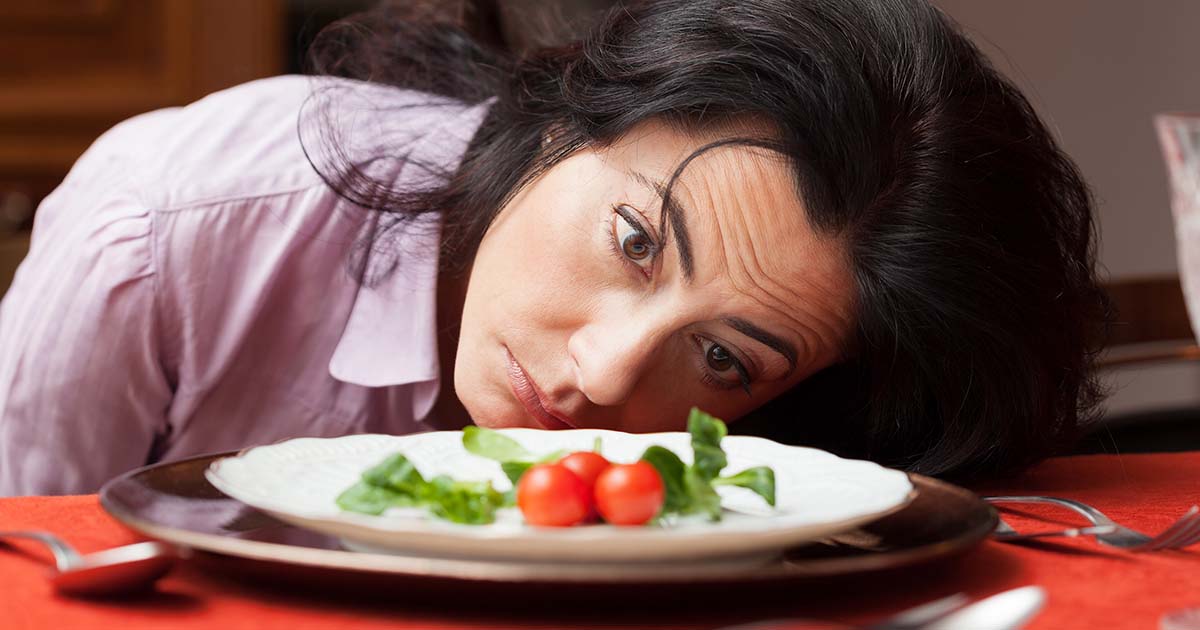 Losing weight is all about eating fewer calories than you burn, right? Yet it can seem almost impossible. Experts explain the surprising reasons why you might have difficulty shedding pounds and dieters reveal what’s worked for them.

“It’s not surprising so many people give up on their diet, as subscribing to the latest celebrity fad, or an odd and intense regime just because someone on Instagram has recommended it, can be unrealistic”, says dietitian Sophie Medlin. “The ‘eat like me to look like me’ ideology is deeply flawed. We all have different genetics and lifestyles, which means we can’t all look the same.”

New research has found even identical twins have different responses to nutrients such as fat, carbohydrates and glucose in food, thanks partly to gut bacteria. This means a diet that works for someone else, even if it’s your identical twin, might not work for you. The research is ongoing and one day we may have personalized diets.

An in-depth review suggests the most effective strategy for long-term weight-loss and heart health is a healthy dietary pattern that’s compatible with your food preferences and lifestyle. “It’s important not to beat yourself up over having some birthday cake or foods you love once in a while,” says Sophie.

I just ate well and exercised and did what I wanted and lost three stone! Being happy and creating a positive relationship with food is key (for me anyways!)

Ben Kenyon told us on Twitter that he had found: “The diet that works is always the one that you can sustain the longest and make part of your lifestyle.”

You’re not Getting Enough Sleep

If you’re just partially sleep-deprived, you may eat almost 400 calories per day more than people who sleep well. That’s because “you draw on quick energy sources to keep you awake, usually carbohydrates” plus “being sleepy increases hunger hormones”, says Sophie. Double trouble.

She warns, “You might get up at 4 am to go to the gym before work. But this could leave you so tired in the evening that you’re fighting a losing battle trying to fend off cravings.”

“Often we find it difficult to fall asleep, and factors that can affect your sleep include exposure to light prior to going to bed and high-stress levels”, Dr Aishah Muhammad told us. Stress can be exacerbated by lack of sleep, so it’s a vicious circle.

Researchers have found a clear link between emotional difficulties such as stress and a higher Body Mass Index, yet only one in ten people think psychological well-being plays a part in weight loss.

“Our bodies don’t recognise the difference between the stress of a lion chasing us and the stress of deadlines at work,” says Dr Aishah Muhammad. “The response is the same: we see a rise in cortisol which, among other actions, causes an increase in fat storage (particularly in the abdominal area). Why?

Read more: How to have carbs on a low-carb diet

“Because if a lion is coming for you, the body recognizes it may have to hide out and be prepared to go for days without food.”

Sophie Medlin adds that “When you’re stressed, you crave food that is easy to digest and releases energy quickly to help you fight or run away – sugar and carbohydrates – or what we know as ‘comfort food’. Your body is pretty much still a caveman.”

These are great mechanisms of survival, but not needed with the modern stress we experience. Research suggests by adding stress-coping strategies to a healthy eating programme, you can achieve far better outcomes for weight loss.

“Imagine a world where your resolution is to recognize stress and meditate for 5 minutes or take a 15-minute walk instead of reaching for a bar of chocolate… the mental and physical benefits would be huge,” says Sophie.

Stephanie Barnes told us on Twitter that exercise has helped her.

“I just ate well and exercised and did what I wanted and lost three stone! Being happy and creating a positive relationship with food is key (for me anyways!)”.

You Underestimate How Much You Eat

The average UK weight has been increasing over the last 20 years, yet the National Diet and Nutrition Survey finds the number of calories we self-report we eat has been declining. The reason for this contradiction may be because we’re inaccurately reporting what and how much we eat.

Studies show those who lose the most weight are the most diligent in meal and weight tracking. Forgetting eating may be triggered by something as simple as having your mind on other things, such as watching TV while having a snack.

“Whether it’s your morning chai latte from a coffee shop or after-work drinks at a party, the reason you don’t see the results you’re after could be simply because you’re drinking your calories”, says Dr Aishah Muhammad. Some drinks contain vast amounts of calories and sugar, but as your brain won’t compensate for this by making you full, they are considered ‘add-on’ calories. Pay attention to calorie-heavy drinks such as alcohol, ‘special’ hot drinks, protein shakes, energy or sports drinks and other added-sugar beverages.

How can one lower insulin levels?