Surrender was never an option for Nawaz Sharif

Nawaz Sharif seems to have employed a two-pronged strategy to further his party’s political game plan. Marium and Shahbaz — although, appear to be playing opposing roles — in fact, are both contributing immensely to the party. 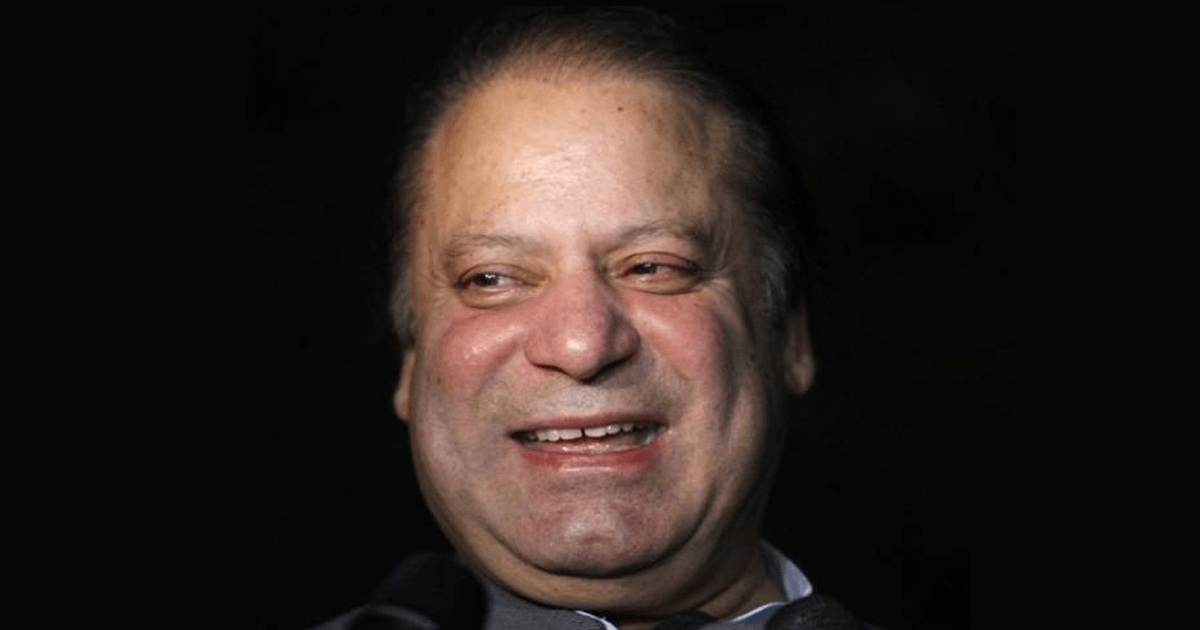 Political leaders don’t mind being declared absconder; in fact, such developments are always in their favour, said a senior PML-N leader when Islamabad High Court asked Quaid PML-N Nawaz Sharif to surrender to court by September 10th, otherwise, he will be declared an absconder.

The above statement of PML-N leader and a statement by Marium Nawaz about her father’s no return in sight till his final treatment was done, indicates that Quaid N League will not be coming back to Pakistan anytime soon. Hence, PML-N’s decision last week asking its Quaid not to return before becoming healthy doesn’t come as a surprise.

But there are other plausible reasons too, for Nawaz Sharif’s nonarrival. Let’s discuss them point by point.

PML-N Supremo for sure knows that he will be thrown into prison the moment he will land in Pakistan. His bail is not valid anymore as the Punjab government has decided not to extend it any longer.

Islamabad High Court has indicated that there is not much legal ground available for him to manoeuvre as his bail has already expired.

Federal and Punjab governments appear to be in no mood to accept the medical reports of Pakistan Muslim League-Nawaz (PML-N) supremo Nawaz Sharif — no matter what his team of doctors in London will send.

So all in all, Nawaz Sharif’s legal predicament is pretty much there and he won’t take the risk of coming back to Pakistan only to land himself in Adiala jail, again.

Doesn’t matter what others think about PML-N’s political future, but one thing is pretty clear: Nawaz Sharif is and will remain in charge of all the party’s moves.

He seems to have employed a two-pronged strategy to further his party’s political game plan. Marium and Shahbaz — although, appear to be playing opposing roles — in fact, are both contributing immensely to the party.

Nawaz has very intelligently bifurcated his party into Hawks and Doves who take their respective sides as and when needed.

President of PML-N and Leader of Opposition in National Assembly is doing what he does best since his return to Pakistan in March. He is the good cop of his brother’s political force.

From time to time, he has succeeded in torpedoing Grand Opposition’s bid to launch anti-government movement, by cleverly distancing his party from practically participating in it.

He’s timely and immaculately signalling the powers that be. Although, he hasn’t been able to charm the establishment thus far.

Another point, which from time to time the PML-N Supremo tries to make through Shahbaz Sharif is: this is the man and the party which has delivered in Punjab in past and has the administrative experience and capability to perform again, if given the chance to serve the country.

Nawaz Sharif has smartly put some of the smartest Doves of his party on Shahbaz Sharif’s side to become his spokesmen in a time of criticism from the media and his fellow party men.

So all in all, Shahbaz is the smartest bet of elder Sharif to please the establishment and other power centres of the country.

Daughter of Nawaz is a populist, a true crowd-puller — whenever she steps out into the public, her supporters start thundering on her beat.

Marium doesn’t mince her words when she speaks to her electorate. A recent example in this regard would be her appearance in an Islamabad court, where during an interaction with the media, she asked one of the advisors of PM Khan over an alleged financial scandal involving him and his family that he should present his receipts. This was the first time any political leader spoke about the issue since the alleged corruption story appeared on a news website.

This step of her proves that she is in no mood to budge on any story which can hurt the incumbent government’s corruption-free credentials.

Being a woman and going to prison with her father earlier has earned her sympathy from the hardcore PML-N cadres. They are now drawing a parallel between her and Shaheed Benazir Bhutto — which does not make any sense — but who can make the PML-N supporters understand? After all, they have seen her being put in jail and pushed inside courts.

Read more: Will Nawaz Sharif surrender to court on September 10?

Nawaz Sharif has a perfect mix of a cool-headed brother and an aggressive daughter. Now, he has even received an impression that calling JUI-F Chief Fazl ul Rehman and PPP Chairman Bilawal Bhutto can trigger the panic button in government ranks, as happened a few days back. Hence, he will remain in Avenfield London and keep on guiding his party from there instead of returning to Pakistan, only to be sent behind bars.

The author is the former Senior Executive Producer Programming Geo News, with core interest in politics, media, and human rights issues. The views expressed in this article are the author’s own and do not necessarily reflect Global Village Space’s editorial policy.

Panama JIT: Has Army been trapped?

Will South Punjab be a Province?