PML-N seems to be in hot waters due to the absence of principal leadership. Who will lead the party now? Will a forward bloc within the PML-N be helpful for PTI in Punjab? Read the piece to understand what is going on in Punjab. 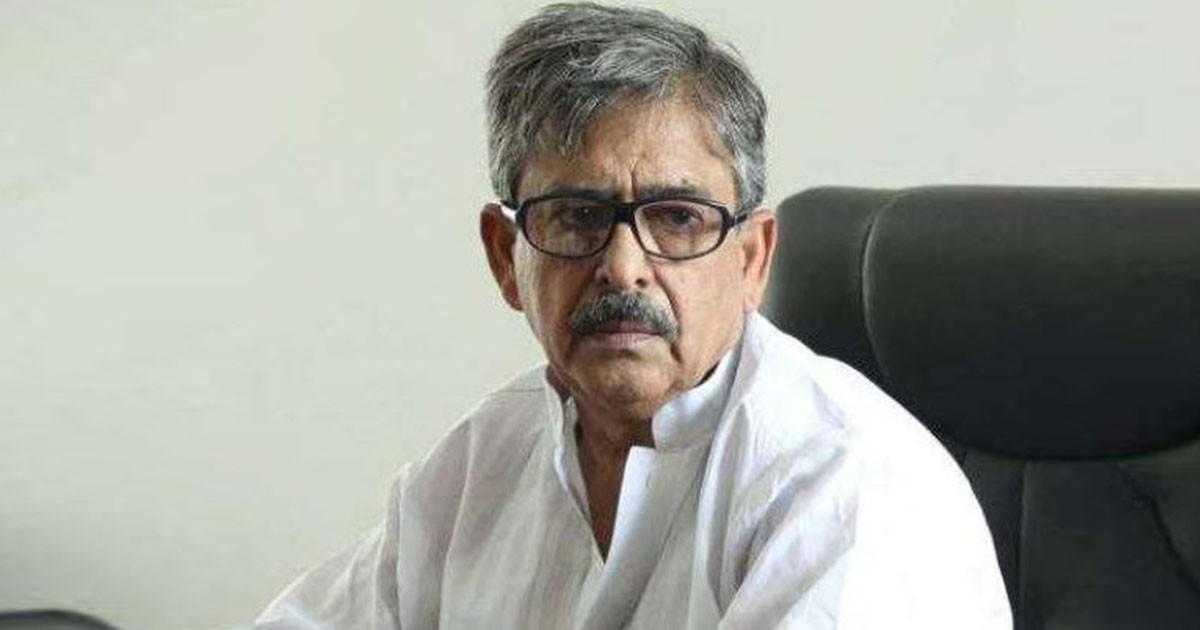 The members of Pakistan Muslim League-Nawaz (PML-N) and Pakistan Peoples’ Party (PPP) on Tuesday assured Punjab Chief Minister Sardar Usman Buzdar of continued unconditional support of the provincial government. According to sources, Punjab Assembly members of the PML-N and PPP called on Sardar Usman Buzdar and discussed political situation and other important issues.

The members of the provincial assembly expressed complete confidence on the leadership of Prime Minister Imran Khan and the Punjab CM. they also agreed that they will continue to work together to serve the people of the province during the meeting.

Speaking on the occasion, Chief Minister Usman Bazdar assured the provincial assembly members of working with them in the journey of serving the people of the province.  Buzdar said that the previous rulers had left no stones unturned in destroying the country, adding that the PTI formed government in difficult time.

“Take action if you can” PML-N’s lawmakers challenges

Talking to Dunya News, Nishat Khan – Member Provincial Assembly (MPA) from Khanewal – affirmed that it is not so easy to take action. There is absolutely no question that the leadership will do anything, he stressed.

“I am still a part of PML-N and no forward block has been made as yet but any decisions can be made if required. I have political difference with Leader of the Opposition in the Punjab Assembly Hamza Shahbaz and he is welcome to terminate my party membership if he wants.

“I had refused to give presidential vote to Jamiat Ulema-e-Islam-Fazal (JUI-F) chief Fazal-ur-Rehman and had informed about the decision to the party leadership in front of all in a meeting.

“The meeting with Punjab CM was held to resolve issues of constituency. I have not gone to the opposition chamber for a while. If I am a lota [rolling stone] then Nawaz Sharif, Shehbaz Sharif, Shah Mehmood Qureshi and Yousaf Raza Gillani are all political lotas,” he said.

Earlier, the senior leadership of the PML-N on Tuesday urged party president and National Assembly Opposition Leader Shehbaz Sharif to return to the country and lead the upcoming protests against the Pakistan Tehreek-e-Insaf (PTI) government.

It is yet to be seen as to how does the senior leadership deal with this unwanted political situation? Some analysts maintain that the party President shall come to Pakistan and will settle down every outstanding issue the party is facing at the moment. However, there is a strong perception that the PML-N is unlikely to stay united under Shehbaz’s leadership. “Shehbaz lacks charisma, and he is not a leader but a good managers,” believe many PML-N’s local leaders.