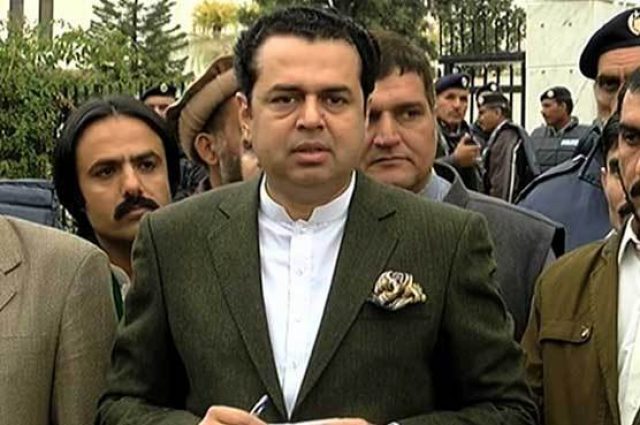 He said both Meesha Shafi and Ali Zafar want to occupy the cameras and TV screens.

Talal Chaudhry further said, the female singer has such pictures with Zafar that leaves no space for harassment. He expressed his views on Monday while talking to media pertaining to Ali Zafar and Meesha Shafi’s tussle.

Actress Resham broke her silence on the controversy and questioned why Meesha Shafi didn’t talk to Ali Zafar’s wife; Resham exerted that Meesha should have slapped Ali Zafar if he had harassed her.

“How can it be true that Ali Zafar harasses a woman and she doesn’t slap him back, hit him with a shoe, push him away or complains to his wife?” she said.Talking to a senior anchor on a talk show, Resham said she has known Ali Zafar for 20 years and that she cannot believe that Ali would harass any woman.

Pop icon Ali Zafar has sent a defamation notice to Meesha Shafi after she hurled accusations at him for sexually harassing her on more than one occasion. Ali Zafar in his legal notice has called Meesha Shafi’s claim as a ‘reckless allegation’ and has demanded an apology along with fine of Rs.100 million.

Singer-cum-actor Meesha Shafi has appointed Muhammad Ahmad Pansota and Nighat Dad as her lawyers to oversee issues pertaining to her sexual harassment claim against Ali Zafar.

India Made Fool Of Itself Internationally: ICAO Rejected Indian Plea Against Pakistan