At least 10 policemen were killed when Taliban fighters attacked an outpost in northern Afghanistan, officials said Wednesday, as fighting raged across the country despite ongoing talks between Washington and the militant group. 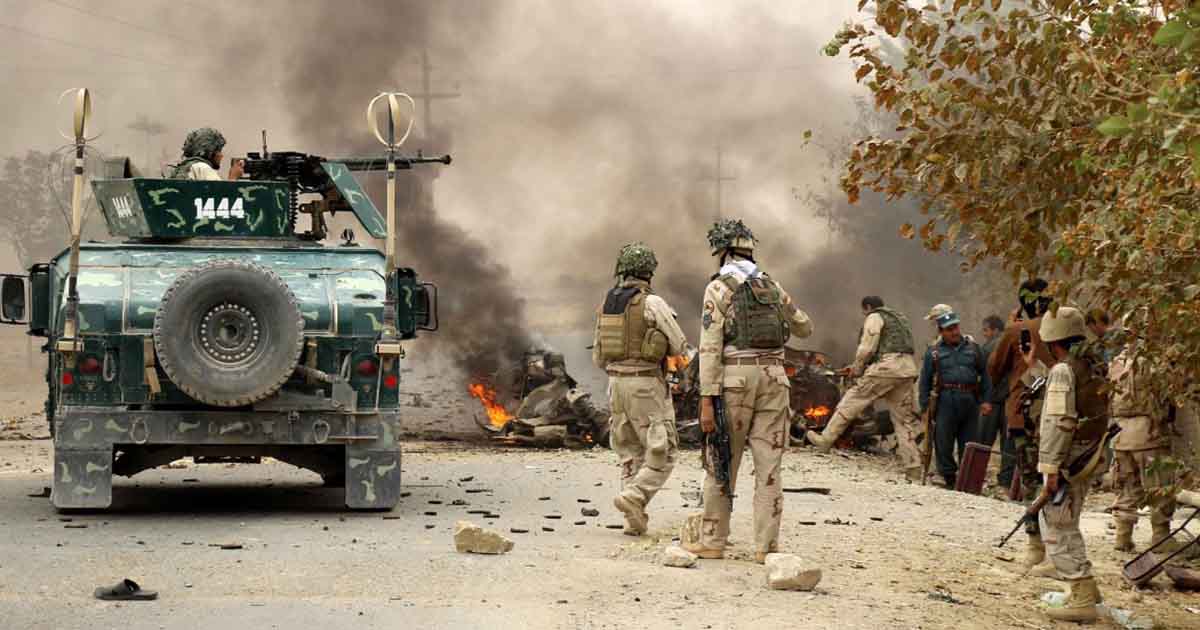 At least 10 policemen were killed when Taliban fighters attacked an outpost in northern Afghanistan, officials said Wednesday, as fighting raged across the country despite ongoing talks between Washington and the militant group.

The Taliban on Twitter later claimed responsibility for the assault, saying 17 policemen including a commander were killed during the onslaught.

Both the Taliban and Afghan security forces have been known to exaggerate or downplay casualty figures.

Afghan police and security forces have come under frequent attacks in recent weeks, even as the United States and the Taliban have held talks about a possible troop withdrawal agreement.

The Taliban have not launched a major attack on an urban centre in at least two months, spurring hopes the insurgents were purposely pulling back their forces to keep talks with the US on track.

Fighting in the rural provinces, however, appears to have continued unabated with reports of frequent skirmishes appearing daily.

Washington and the Taliban are continuing to wrangle over a possible agreement that would see US troops begin to leave Afghanistan in return for security guarantees. But both sides have said little in the last week over the status of the talks.

The two sides had been negotiating the deal for a year and were on the brink of an announcement in September 2019 when US President Donald Trump abruptly declared the process “dead”, citing Taliban violence but it was restarted in December.

Taliban sources told AFP earlier this month they had offered to initiate a ceasefire of seven to 10 days in a bid to restart the formal negotiations, but there was no announcement of the proposal by either party.