Taliban ‘too strong’ to enter peace talks with Kabul 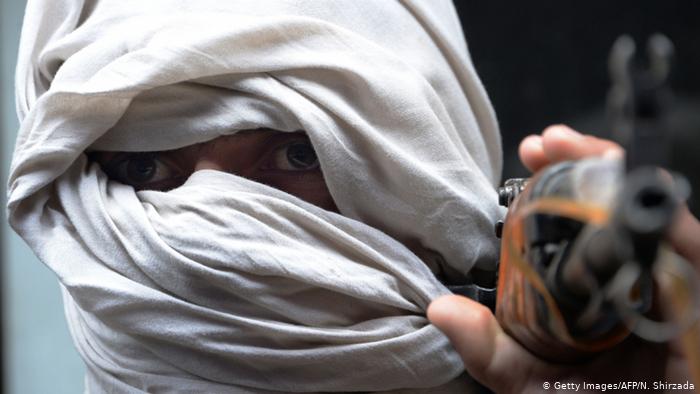 The Taliban have denied reports they had held talks with Afghan officials in Qatar. Many experts also believe it’s unlikely that the insurgents could have resumed peace negotiations given their recent territorial gains. On Wednesday, October 19, the Afghan Taliban denied reports of secret peace talks with Afghan government officials in Qatar, stressing that the group’s “stance about peace negotiations has not changed.”

To read full story click on this link: DW – Asia

Op-ed: US has assaulted rule of law by sanctioning ICC officials over Afghan war crimes probe