According to a Taliban spokesman, China is more than welcome to invest in Afghanistan post-US. For the Taliban, China is a friendly country and if it wants to reconstruct and develop Afghanistan, the Taliban will ensure their safety.

Calling China a “friendly” country, the Taliban said they welcome investments by Beijing in the reconstruction of war-torn Afghanistan.

“We welcome them (China). If they have investments of course we ensure their safety. Their safety is very important for us,” Taliban spokesman Suhail Shaheen said in a recent interview with the South China Morning Post newspaper.

“We have been to China many times and we have good relations with them,” he said. “China is a friendly country that we welcome for reconstruction and developing Afghanistan.”

The statement welcoming Chinese investments came as the US and allied forces exit Afghanistan following a 20-year war.

The US and Taliban signed a deal last February, paving the way for foreign forces to withdraw from Afghanistan, the release of prisoners, removing Taliban leaders from the terror blacklist, and international support to rebuild the country.

Read more: China and Pakistan to work together in stabilising Afghanistan after US troop withdrawal

The exit of foreign forces has led the Taliban to mount pressure on the Kabul administration with many districts falling out of the control of the government led by President Ashraf Ghani.

Besides taking over district administrations, the Taliban have been continuing with their diplomacy as delegations recently visited Iran and Russia.

The Taliban spokesman said his group would not allow any “separatist group, including East Turkistan Islamic Movement or ETIM,” from operating in Afghanistan. “Yes, it will not be allowed in.”

“People from other countries who want to use Afghanistan as a site (to launch attacks) against other countries, we have made a commitment that we will not allow them in whether it’s an individual or entity against any country including China,” the spokesperson said. “This is our commitment under the Doha agreement. We are abiding by that agreement.”

“We will not let any power use Afghani soil against our neighbours.”

Pakistan will rise Insha Allah and no power on earth can stop it from rising.

Last year, Washington removed ETIM from its terror group listing, angering Beijing which considers the group of allegedly fomenting trouble in Xinjiang, where China has been accused of assimilating culture and traditions of ethnic Uyghurs, most of whom are Muslims.

The Taliban “inherited al-Qaeda” from the government of former Afghan President Burhanuddin Rabbani, claimed Shaheen. “Al-Qaeda belonged to a past era and would not be allowed to operate in the country anymore.”

Following the departure of US troops, said the Taliban spokesman, it is “necessary (to) hold talks, with Beijing.”

“We allowed (al-Qaeda) to stay in Afghanistan because they had no place in any other country,” the spokesperson said, insisting that there were “now no longer any al-Qaeda members in Afghanistan.”

Read more: Taliban warns nearby nations against hosting US military after withdrawal

“We will not permit any open recruitment or any training or fundraising center for any group in Afghanistan,” he stressed, saying: “If there is one who is hiding and we find them, we will tell them they cannot (stay).” 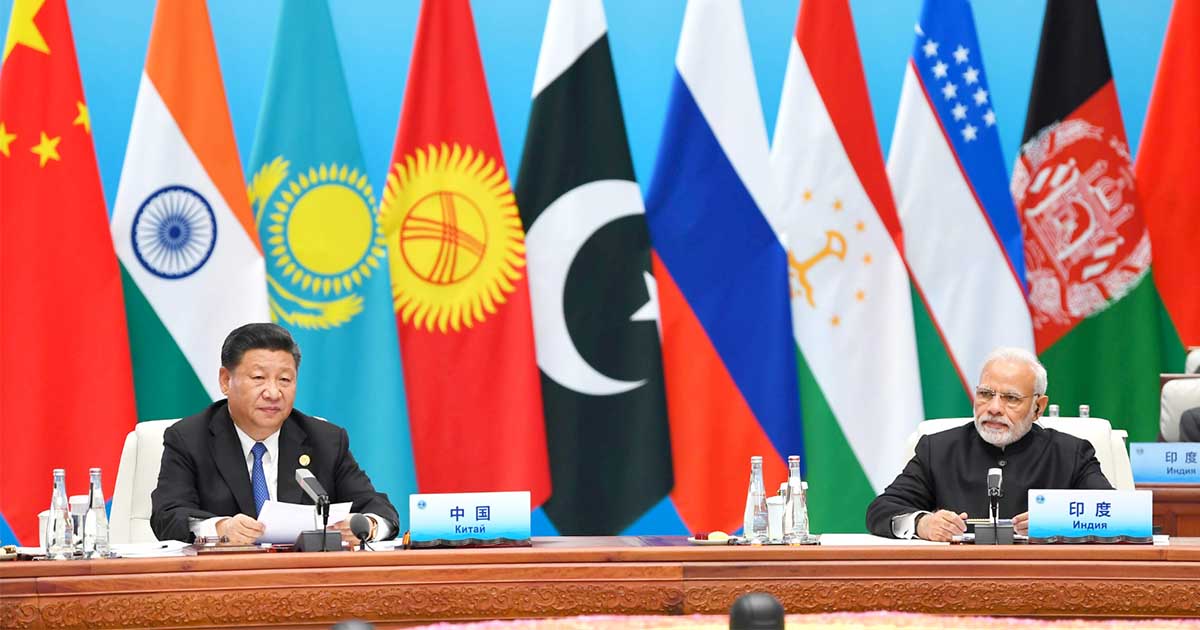