A Pakistani student was elated when Taylor Swift came to her rescue and helped her continue studies in a Canadian University after the family struggled to pay the hefty tuition fee. 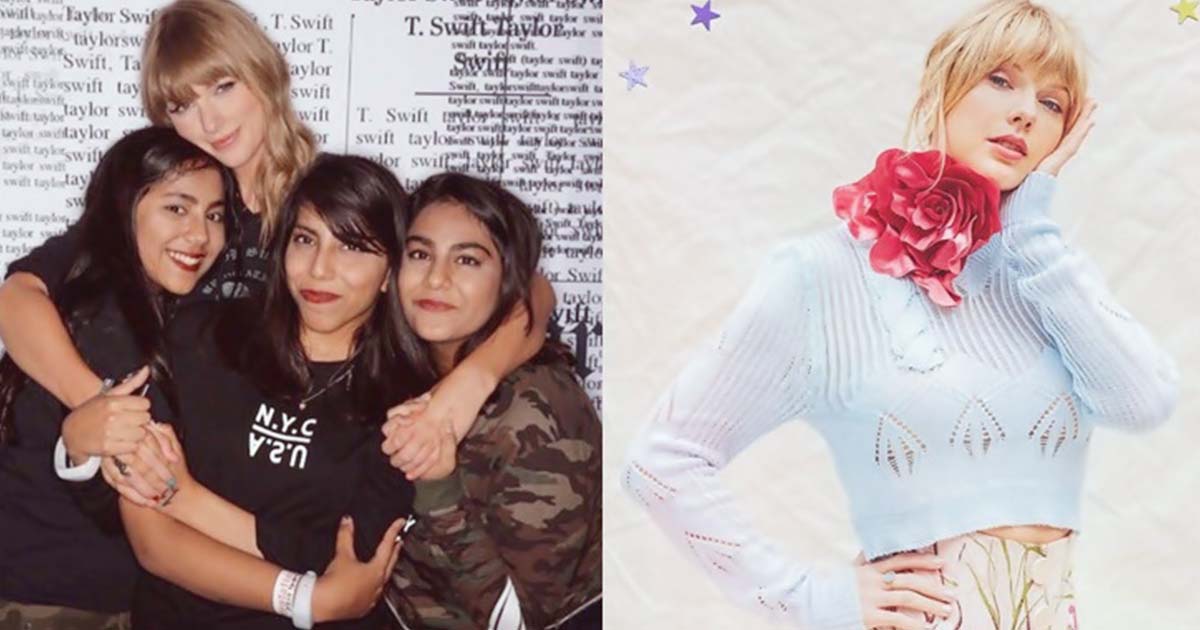 Taylor Swift helps a Pakistani student continue her studies in Canada after the student made appeals for donations online to help her pay her university fees.

The American singer came to help Ayesha Khurram when she made an online appeal asserting that her family is unable to pay her fees and the education has turned out to be expensive at a Canadian university. Swift listened to her request and sent her an amount of $6000.

The student also mentioned how she received less funding this year from the Ontario Student Assistance Program and her tuition is higher this year than last, causing her to pay nearly $9,000 this year.

Ayesha got a notification about an online money transfer by the Taylor Nation, LLC which showed a total of $6,386.47 had been sent to her with a note from Swift saying, “Ayesha, get you to learn on, girl! I love you, Taylor!.” She said she received the notification while she was baking cookies. It was a special moment. “I can’t put it into words. It was insane. I could not believe it,” Khurram said.

Ayesha further mentioned, “It’s more than what I asked for. She is just so generous. I literally cried myself to sleep last night. This is the kind of thing you don’t expect. You don’t even dream about it. In no corner of your brain are you thinking, ‘Taylor Swift is going to send me money and help me out.'”

“It feels like this huge burden has been lifted off me. I literally feel so happy. I’m going to go out. I’m going to eat a burger. I’m going to watch a movie. I’m just going to celebrate, like fully. I can’t believe this has happened to me.” “She is literally my favourite person on the planet,” Khurram added.

The student also mentioned how she received less funding this year from the Ontario Student Assistance Program and her tuition is higher this year than last, causing her to pay nearly $9,000 this year. Khurram’s mother suffers from chronic kidney disease and her family has been under much emotional stress.

Chorus of condemnation intensifies in U.S. over trade tariff