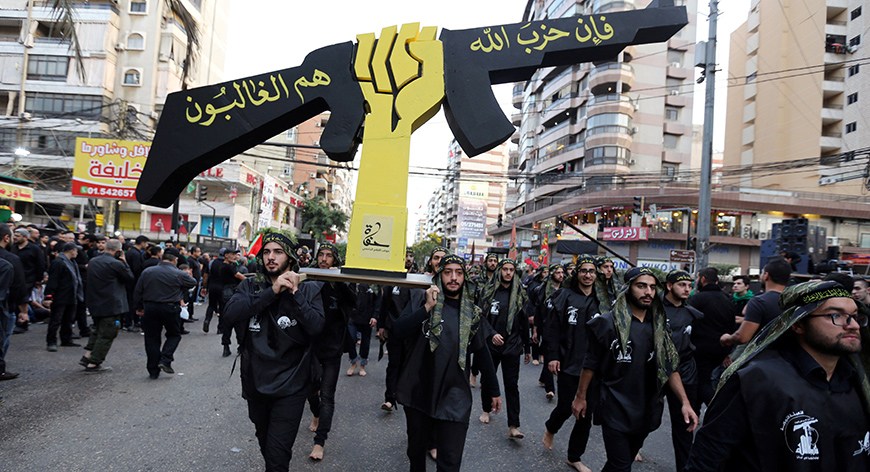 The undeclared war between some Arab Gulf countries and Lebanon’s Hezbollah is on again, as the United Arab Emirates (UAE) on Oct. 31 sentenced seven people to prison terms up to 15 years for links to the Shiite political party’s armed wing, and Saudi Arabia reiterated Oct. 25 its determination to fight the group. Hezbollah Secretary-General Sayed Hassan Nasrallah lashed out at Saudi Arabia in an Oct. 12 sermon, his most recent. He labeled the country’s battles in Yemen an expression of “hatred,” adding, “The Saud family will be defeated in Yemen.” Gulf nations consider threats from Hezbollah a priority. The enmity between Hezbollah and the Gulf countries has been escalating over the past decade. The first trigger was the assassination of Lebanon’s Saudi-friendly prime minister, Rafik Hariri, in February 2005.
To access the complete article, please use this link: Al-Monitor

PM House university that existed only on papers

The era of shattering treaties – Prelude to an Arms Race?