The 25 hottest TV shows around the world right now 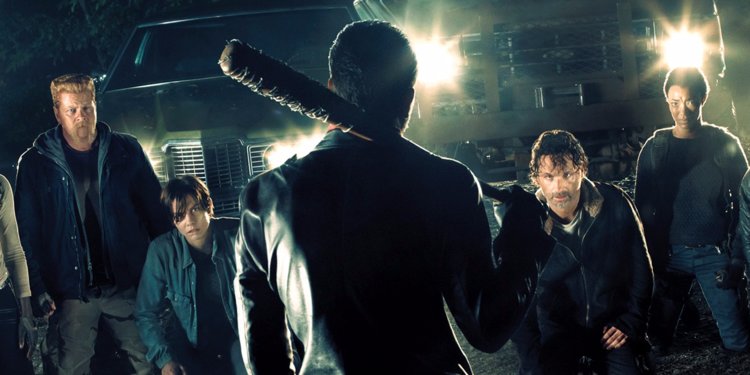 There may finally be a way to rank TV shows across all platforms. Parrot Analytics has developed a tool to measure demand for shows, considering factors like viewing (where data is available), peer-to-peer sharing, social media chatter, viewer-generated ratings, and more. The firm shared with us an exclusive list of the hottest shows around the world from November 1-28. AMC’s “The Walking Dead” was on top of the pile, scoring higher than ever after the provocative beginning to its seventh season. HBO finished strong with “Game of Thrones” and “Westworld” at two and three. Then there are a bunch of US network shows, many of which are no doubt streamed on Netflix and the like. A striking six of them are based on DC Comics characters—”The Flash” at 4, “Lucifer” at 7, “Arrow” at 8, “Gotham” at 9, “Legends of Tomorrow” at 13, and “Supergirl” at 20. Marvel’s “Agents of S.H.I.E.L.D.” sneaks in at 21.

The only Asian series on the list were Korean variety show “Running Man” at 15 and Japanese animations “Naruto: Shippuden” at 16 and “One Piece” at 18. The only digital original series was Netflix’s “Black Mirror” at 24. These rankings, of course, rely on often tangential data, crunched with a black-box algorithm, but they may be the best we have. Parrot has generated plenty of buzz in the industry, announced partnerships with the likes of BBC and Fox, and made sharp predictions like how Netflix originals would flop in Japan.

To access the complete article, please use this link: BUSINESS INSIDER

Previous articleBrad Pitt has “dynamite” tapes of Angelina Jolie, and just might use them for kids’ custody
Next articlePakistani music icon dies in fatal air crash

16 September 2021
Previous articleBrad Pitt has “dynamite” tapes of Angelina Jolie, and just might use them for kids’ custody
Next articlePakistani music icon dies in fatal air crash