The Blueprint For The 100-Year-Long US-Indian Strategic Partnership 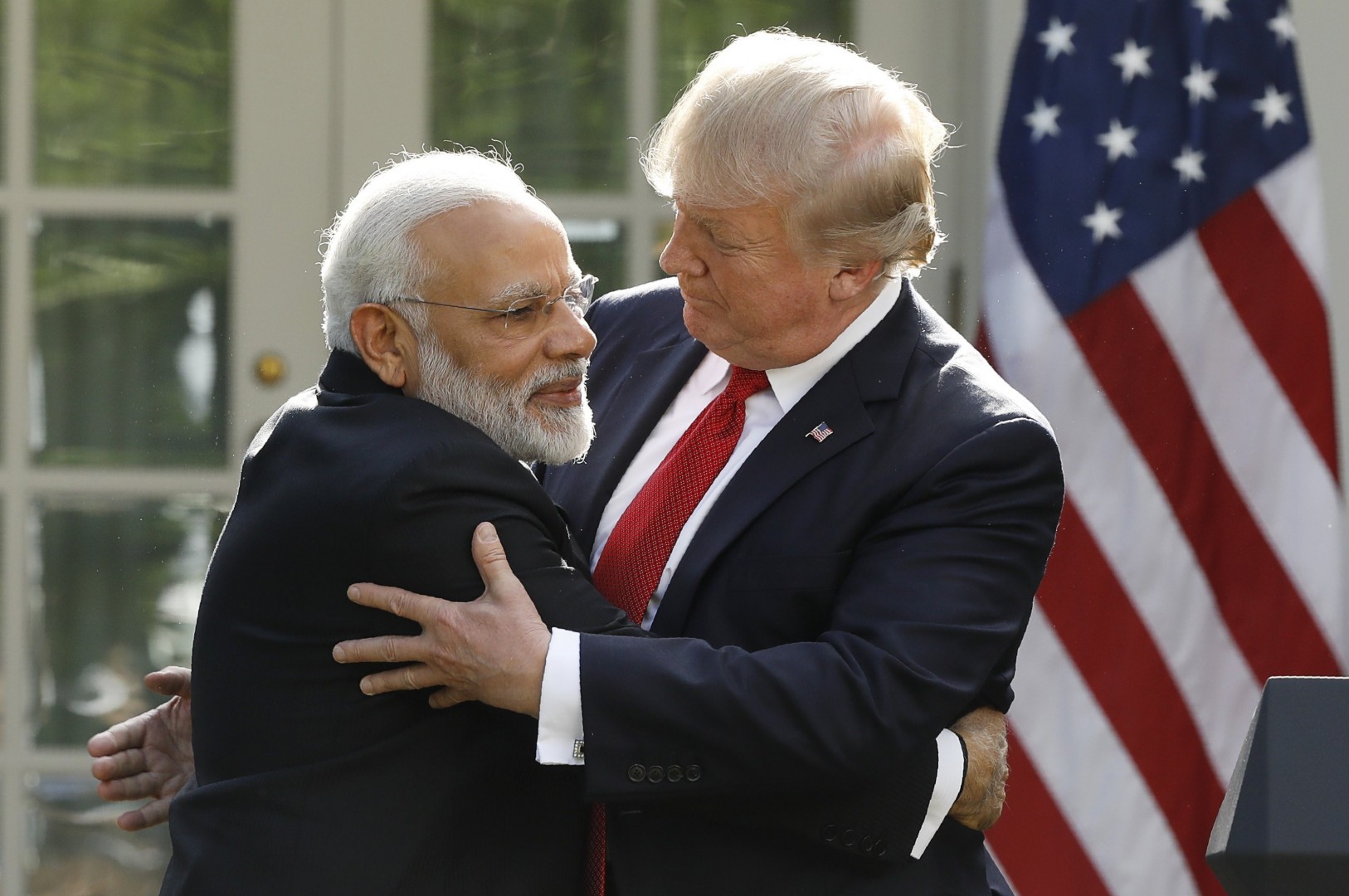 Secretary of State Rex Tillerson spoke very highly about the US’ plans to make India its preferred strategic partner in the 21st century during a keynote speech at the Center for Strategic and International Studies (CSIS) last week where he spoke in detail about the strategic complementarities between these two states. Importantly, he also contrasted India with China, suggesting what many had already thought for a few years now about the US’ plans to use the South Asian giant as a proxy force against the East Asian one.

This is structurally similar to the Old Cold War when the US “flipped” China against the USSR, except this time it’s turning India away from multipolarity in order to use it against China. To speak briefly about the nature of this multidimensional relationship, the US envisions building up India’s energy, military, and economic capabilities as a bulwark against China, ideally with the intent of empowering New Delhi enough that it could interfere with Beijing’s One Belt One Road global vision of New Silk Road connectivity.

Read more:Tillerson’s tough talk in New Delhi against Pakistan: What next?

To that end, the US has recently begun to export oil to India, something which hasn’t ever happened before and demonstrates that Washington is trying to woo New Delhi away from Iranian imports, which it’s been relatively successful in doing over the past year. On the military front, the US would love to replace Russia as India’s main partner, though this is unlikely to happen for at least the next decade or two. Nevertheless, the Pentagon wants to outfit India with new equipment like drones and aircraft carrier technology in order to enhance its force projection capabilities to turn it into a credible threat to China and its rock-solid ally Pakistan.

As for the economic side of this planned century-long partnership, it’s quite possible that the US will seek to encourage its Chinese-based companies to “re-offshore” to India as a workaround for avoiding future tariffs designed to bring them back to the homeland.

As a test of New Delhi’s loyalty, Washington also wants it to play a more active overt military role in Afghanistan, though India has thus far shied away from getting sucked into what is popularly called the “graveyard of empires”, but that could change in the future because of the “zero-sum” mission creep mentality that the US has convinced India to employ in its quixotic proxy struggle against China and Pakistan.

As for the economic side of this planned century-long partnership, it’s quite possible that the US will seek to encourage its Chinese-based companies to “re-offshore” to India as a workaround for avoiding future tariffs designed to bring them back to the homeland. The intent here is to turn India into the new “global factory”, taking advantage of Modi’s “Make In India” program and the recent “demonetization” which compelled most of the population to finally get some sort of bank account which would be necessary for them to get paid by transnational companies anyhow.

Again, a structural pattern is being repeated – instead of the cancelled Trans-Pacific Partnership (TPP) “re-offshoring” Chinese-based American companies to lower-wage labor markets in ASEAN and dealing with a multitude of partners, the US’ planned economic pivot to India seeks to simplify this by only dealing with one partner but potentially acquiring over one billion low-wage laborers to compete with China.

It’s still too early to say whether this grand strategic plan will succeed or not, but at the very least, it’s certainly an ambitious attempt to reassert American influence in Eurasia and forestall the emergence of the Multipolar World Order.

Previous articleSenate body furious over lack of cooperation from SECP
Next articleA historic Sunday:a Pakistani victory before the start of the match !

21 September 2021
Previous articleSenate body furious over lack of cooperation from SECP
Next articleA historic Sunday:a Pakistani victory before the start of the match !