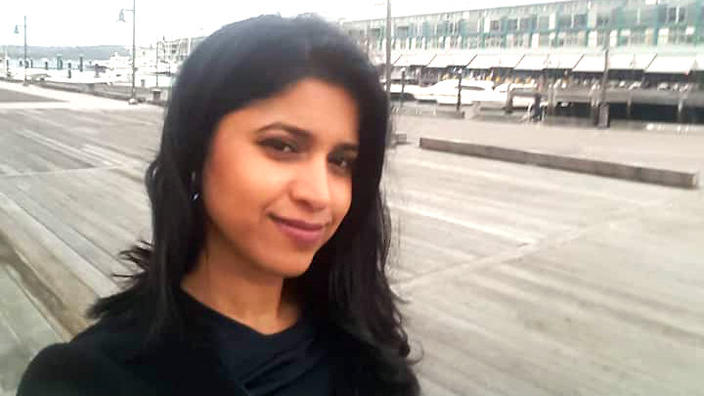 The controversy of the ‘missing Indian woman’ has been occupying the headlines for the past few days the reality behind this bizarre case remains shrouded.

When she woke up, she found herself in a strange village with strange people who were mostly armed.

Dr. Uzma, an Indian national, has alleged that her Pakistani husband, Tahir, forced her to get married at gunpoint and subjected her to physical and sexual abuse. The two met in Malaysia where Tahir worked as a taxi driver. The two remained in contact after returning to their home countries and after some time Tahir invited Uzma to meet his family.

From here the events narrated by Uzma take a turn towards the surreal. Her account of what happened is that she entered Pakistan from the Wagha border crossing and was received by Tahir. As they began their journey, Tahir offered Uzma ‘medicine’ for motion sickness because they would be traveling through mountainous regions. After taking the pill Uzma alleges that she does not remember what happened or where they traveled because she was unconscious. When she woke up, she found herself in a strange village with strange people who were mostly armed.

A day after her story became viral, evidence started to surface that contradicts her story

She then claimed that Tahir forced her to give her thumb impressions on the nikka nama under gun point. She alleges that her in-laws forced her to do household chores from morning to evening and Tahir kept her under a state of mental and physical torture.

A day after her story became viral, evidence started to surface that contradicts her story. A video was released that shows her and Tahir going through nikkah proceedings at the local magistrate’s office with several witnesses present.

Another significant point to note is that Tahir had submitted a FIR after his wife failed to come out of the Indian High Commission. He was subsequently told that his wife refused to come out and wanted to go back to India.

After the revelations, Tahir told the media that Uzma had known about his first marriage and denied all accusations of assault.

The Foreign Office has stated that Uzma would not be repatriated until the court proceedings into her case were concluded.