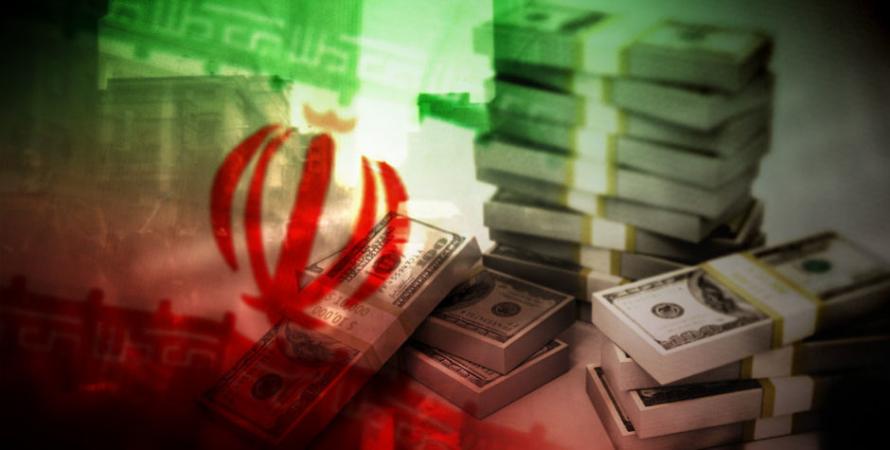 The U.S. deep state’s hatred of the Iranian people goes back a long way, at least as far back as 1953. That was the year that the CIA, which was called into existence in 1947 when the U.S. government was being converted to a national-security state, targeted Iran with its first regime-change operation. And guess who paid the price for that operation. Yes, the people of Iran.

The U.S. deep state has never forgiven the Iranian people for ousting its dictator, the Shah. As far as the deep staters are concerned, no one has the right to oust a U.S.-installed and U.S.-supported dictator from power, no matter how oppressive his tyranny is.

The Iranian Parliament had elected a man named Mohammad Mossadegh to be their prime minister. Mosaddegh would later be named Time magazine’s “Man of the Year.” As many government officials around the world have done, Mosaddegh nationalized the country’s oil industry, arguing that natural resources belonged to the nation.

The oil companies that bore the brunt of the nationalization were British-owned. Not surprisingly, they, along with British public officials, were livid over having the oil wells nationalized. British officials turned to the CIA for help.

Read more: Iran threatens US with counter measure if oil exports are blocked

The CIA asked President Truman for permission to initiate a coup to help the British oil companies, which the CIA knew would destroy the Iranian people’s experiment with democracy. To his everlasting credit, Truman said no. That didn’t stop the CIA however. As soon as President Eisenhower became president in 1952, the CIA renewed its request for a coup, arguing that Mossadegh was a “communist.”

Why did that make a difference? Because by this time, the U.S. deep state had launched its Cold War against America’s World War II partner and ally, the Soviet Union, which was run by a communist regime. Americans were inculcated with the fear that the communists were coming to get us, take over the federal government, and turn America Red. Thus, anyone labeled a “communist” automatically became a threat to U.S. “national security.”

Ike gave the go-ahead to the Iranian coup. In a brilliantly cunning plan, the CIA successfully toppled Mosaddegh but, surprisingly, left him alive. The CIA then vested the unelected Shah of Iran with total dictatorial power over the Iranian people. The Shah restored oil rights to the British petroleum countries.

The Shah’s regime was brutally oppressive, enforced by a national police-military-intelligence force called the SAVAK that was a combination of the Pentagon, CIA, NSA, and FBI. Trained and supported by the CIA, the SAVAK proceeded to subject the Iranian people to one of the most brutal and oppressive totalitarian regimes in the world. The U.S. government reinforced the oppression with money, armaments, and training.

While the Iranian people succeeded in their revolution, the problem is that they were unable to restore the democratic system that the CIA destroyed 25 years before. They ended up with another brutal dictatorial regime, this time a theocratic one.

Read more: Iran lodges complaint against US over renewed sanctions

The U.S. deep state has never forgiven the Iranian people for ousting its dictator, the Shah. As far as the deep staters are concerned, no one has the right to oust a U.S.-installed and U.S.-supported dictator from power, no matter how oppressive his tyranny is.

That’s what motivated U.S. officials to partner with Saddam Hussein — yes, that Saddam — the Iraqi dictator who they would later turn on and call the “new Hitler.” But this was back in the 1980s, when they were partnering with the “new Hitler” in his war against Iran. Still angry over what the Iranian people had done in 1979, all that U.S. officials wanted was for Saddam to kill as many Iranians as he could and, in the process, even defeat Iran and install another pro-U.S. dictator to run the Iranian government.

I sometimes wonder how many Americans realize that that’s when the United States furnished Saddam with those infamous weapons of mass destruction — the ones that would later be used as an excuse for turning on Iraq and launching a U.S. regime-change operation there. Back then, U.S. officials hoped that Saddam would use those WMDs to kill Iranians.

That’s what the economic sanctions on Iran are all about. For years, U.S. officials have targeted the Iranian people by using sanctions to inflict massive conomic harm, even death, on them. The aim has been and is: Oust your dictatorship in another revolution and restore a pro-U.S. dictatorship in its stead or we will continue to squeeze the economic lifeblood out of you until you die.

As many government officials around the world have done, Mosaddegh nationalized the country’s oil industry, arguing that natural resources belonged to the nation.

That’s also why U.S. officials are now beating the war drums against Iran — to get the same type of regime change they got in in Iran in 1953 and in Iraq in 2003. They know that there is no way that the Iranian regime could stand up to the U.S. Air Force in a war. The entire country would be bombed, just as Iraq was. They would be killing not only Iranians who serve their government as soldiers but also wedding parties and other “collateral damage.” Killing tens of thousands of Iranians in the process of destroying their country would be considered no bigger deal than killing Iraqis and destroying their country.

Here is the thing that everyone should keep in mind: Neither Iran nor Iraq has ever attacked the United States. Iran is not over here. It is the U.S. deep state that is over there. The decades-long U.S. war against the Iranian people is just another reflection of what the conversion of the U.S. government to a national-security state has done to the morals and values of the American people.

Jacob G. Hornberger is founder and president of The Future of Freedom Foundation. He was a trial attorney for twelve years in Texas. He also was an adjunct professor at the University of Dallas, where he taught law and economics. In 1987, Mr. Hornberger left the practice of law to become director of programs at the Foundation for Economic Education. The views expressed in this article are the author’s own and do not necessarily reflect Global Village Space’s editorial policy.

Yemen’s abandoned churches, remnants of a fading past