The evolution of Saudi Arabia’s treatment of Women

While the world saw 4 waves of feminism through the last two centuries till the present day, the women in Saudi Arabia were excluded and remained deprived of the fundamental rights that the modern day women have. While trying to overhaul its ultra-conservative image, Saudi Arabia has started to make a few reforms to give its women more rights. 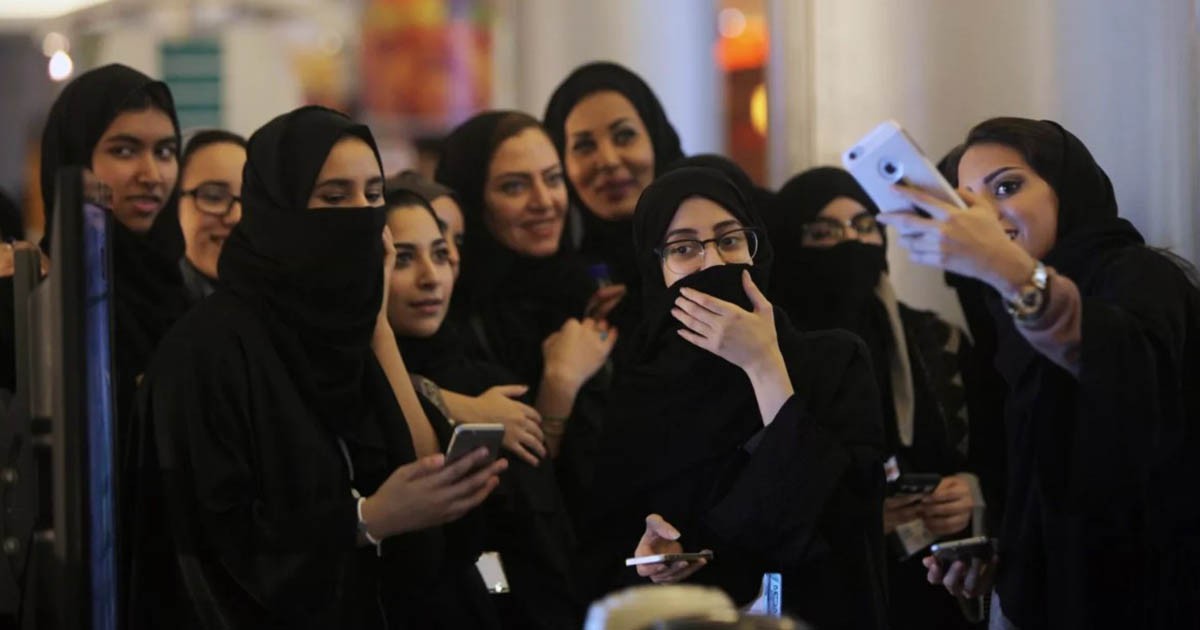 Saudi Arabia on Monday marks one year since it allowed women to drive for the first time, a flagship reform as the petro-state seeks to overhaul its ultra-conservative image.

But a number of policies remain in place, which leave male relatives in charge of major decisions affecting women’s lives.

Report: Saudi Arabia women use wedding contracts to assert the right to drive.https://t.co/MZjkMeOf9L

Here is where the Sunni Muslim kingdom stands on five key issues:

Saudi Arabia’s so-called guardianship system places the legal and personal affairs of women in the hands of their fathers, brothers, husbands and even sons.

Women require the formal permission of their closest male relative to enroll in classes at home or to leave the country for classes abroad.

The ministry did not specify whether girls would need permission from their guardians to take part.

Restrictions the guardianship system has long imposed on women’s employment have been loosened as Saudi Arabia tries to wean itself from its dependence on oil.

Crown Prince Mohammed bin Salman, named heir to the throne in June 2017, has promoted an economic plan known as “Vision 2030”, which aims to boost the female quota in the workplace from 22 to 30 percent by 2030.

Women still require a male guardian’s permission to renew their passports and leave the country.

But on June 24 last year, women took the driver’s seat for the first time in the kingdom’s history.

While the end of the driving ban was largely welcomed, it did not signal an opening up of political freedoms.

Several women’s rights activists, including veteran campaigners for the right to drive, were detained just weeks earlier and later put on trial on a host of charges including speaking to foreign journalists.

Under the guardianship system, women of all ages require the consent of their male guardian to get married.

Saudi Arabia's so-called guardianship system places the legal and personal affairs of women in the hands of their fathers, brothers, husbands and even sonshttps://t.co/SPrTexwnJJ

A man may divorce his wife without her consent.

In January, the Saudi justice ministry said courts were required to notify women by text message that their marriages had been terminated, a measure apparently aimed at ending cases of men getting a divorce without informing their partners.

In January 2018, women were allowed into a special section in select sports stadiums for the first time. They had previously been banned from attending sporting events.

Saudi Arabia has also reined in its infamous morality police, who for decades had patrolled the streets on the lookout for women with uncovered hair or bright nail polish.

Some women in the capital, Riyadh, and other cities now appear in public without headscarves.

Previous article‘Win Win’ for Trump: Impeachment will help re-election
Next articleTrump talks about disagreements within his administration

16 September 2021
Previous article‘Win Win’ for Trump: Impeachment will help re-election
Next articleTrump talks about disagreements within his administration

Hezbollah has slowly emerged as the winner amid the Gulf Crisis

The Gulf crisis: A battle of megalomaniacs