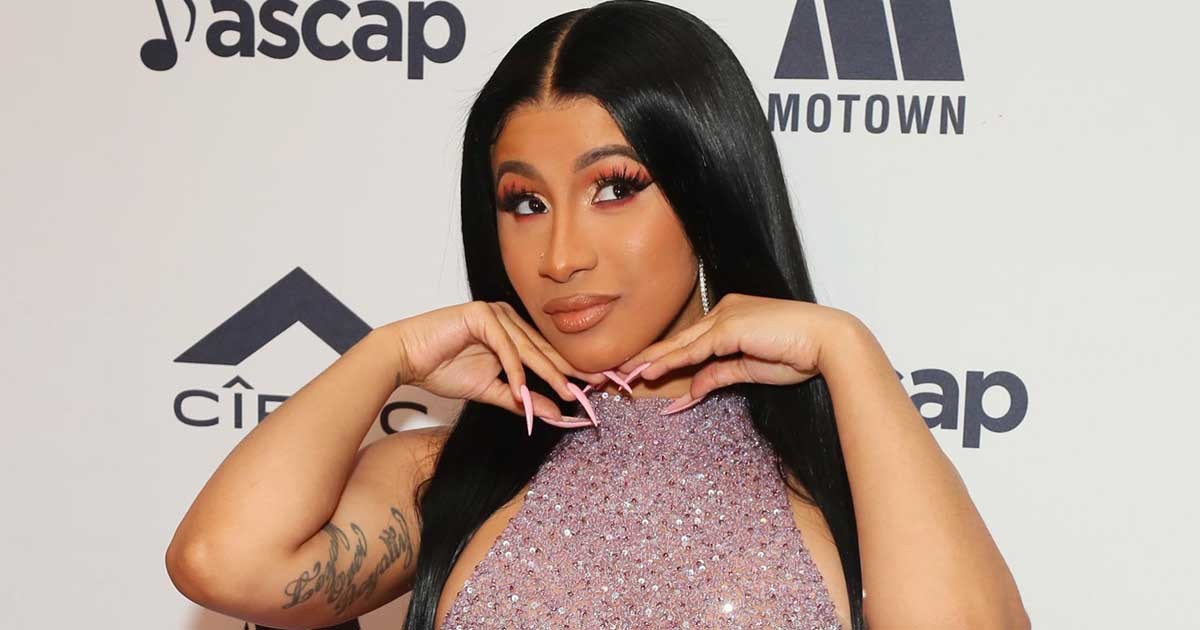 In a hilarious social media post, American rapper Cardi B is seen explaining the five levels of a relationship; marrying an Arab Sheikh and having stakes in the oil industry in Pakistan, is the most refined form of relationship according to Cardi B.

“The fifth level is when you marry an Arab, congratulations because they own gas stations and all the oils in Pakistan,” said Cardi B.

“Now the fifth level is when you marry an Arab! Congratulations bitch, you own oils in the Pakistans, bitch.”

Cardi B also explained that the most basic level of a relationship and gift a woman can expect from her husband is him paying for her nails, hair, and giving her $400 a week.

The second level is if your man is paying for your “surgeries” in the Dominican Republic and if he is paying $3000 for your condominium rent. The third is if he is buying you a Mercedes-Benz and a diamond chain. And the second last level, the fourth, is if he buys his woman a salon or a spa.

Pakistanis, however, could not resist the banter on social media on Cardi B’s post. The netizens shared funny memes and posts on Cardi B’s Tweet. They pointed out how many people in the West think that Pakistanis are Arabs or that Pakistan is a part of the Middle East.

Read more: Cardi B pleads “Not Guilty” to assault charges

Cardi B has recently been in the spotlight for all the wrong reasons after facing charges over a strip club dispute in New York. Her fans were left worried after Cardi B made a tweet, which read, “Wish I was dead.”

Nevertheless, she was seen again in her high spirits by the evening when she made a tweet regarding her show.

Her fans took a sigh of relief when she tweeted “Ain’t with the politicking with ya I don’t needa vote, I sell tracks that these shows need for seating rows I HAD SO MUCH FUN TONIGHT.”

Lol Pakistan is not even arab, it is in Indian subcontinent geographically— Pradeep Reddy (@_pradeep_4_u__) July 21, 2019

Is the Chinese Yuan behind Trump’s anger at Pakistan?