The Intricate Relationship Between Digital Media and Cryptocurrency

Digital media has helped shape the future of cryptocurrency in a way that might not have been possible without its presence. Speaking of digital media, social media deserves a special mention when it comes to discussing the popularity of cryptocurrency. We live in a world where it is impossible to evade the tabs that social media (or any form of digital media) keeps on us. When you think about it, we are entirely exposed with our personal life and confidential data, given the kind of control social media has on our collective lives. While the result of this exposure worked well in several scenarios, like raising awareness and bringing new concepts and ideas to the fore, not always has the scene panned out well. However, that is a debate that we can keep for later. 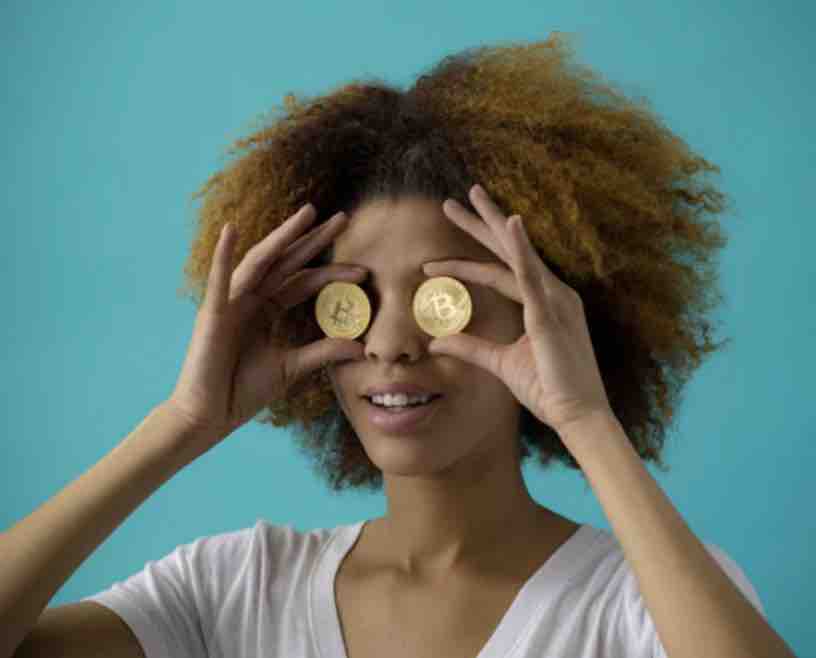 Social Media Has Given Cryptocurrency All The Exposure It Needs:

Like we already mentioned, we are digital beings, and we live on our screens more than anywhere else. Therefore, the best way to promote or advertise the features and utilities of any new idea or project is by using the boon of social media optimally. Cryptocurrency and the blockchain technology also enjoyed such massive popularity due to the exposure it received from social media ever since its inception. Take, for example, Facebook’s very own cryptocurrency Libra in this scenario. Libra is all set to be launched in the next year. But, people already know all about it, the assets it is backed by and the ways in which it aims to penetrate into the mainstream financial transactions. Therefore, when the time really comes for Facebook to launch the currency, there shall be no element of surprise in it. It shall directly go on to enjoy immense popularity, or so analysts say. 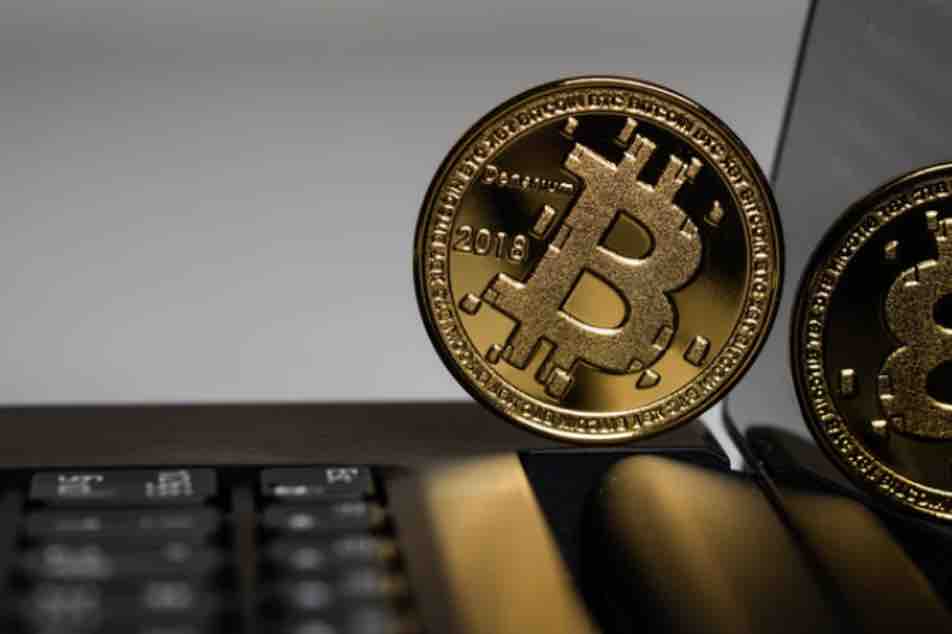 Believe It Or Not, But Social Media Determines The Value Of Cryptocurrency: