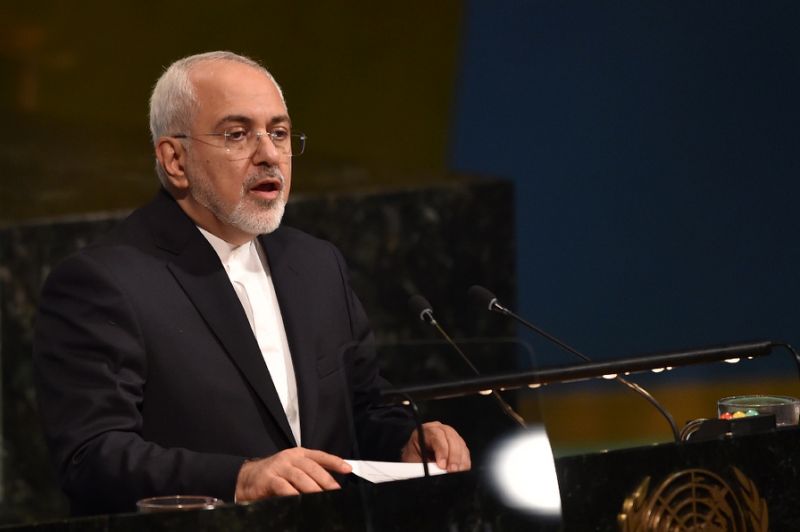 Despite growing concerns and speculations over the future of the Iran nuclear deal, the Trump Administration extended waivers on a set of sanctions on Iran, which were stipulated under the 2015 nuclear deal signed with 6 world powers in a bid to halt Iran’s nuclear program.

All in all, Iran in the past had not only suggested to go for the bomb but had started to crack deals to get equipment; it had centrifuges, sites, yellow cakes and most importantly, delivery system

Secretary of State Rex Tillerson says US policy is under review. “We have to consider the totality of Iran’s activities and not let our view be defined exclusively by the nuclear agreement”. Trump, a harsh critic of the deal chalked out by Barack Obama, grudgingly ratified Iran’s compliance with the deal in July, 2017.

However, he has time and again given indications that he may not do the same in October in front of the Congress. The 71-year old has said time and again that Tehran is not complying with the spirit of the deal. When Trump signed sanctions in August 2017, against Iran, President Rouhani had vowed to walk away from the deal if Trump continues to impose sanctions.

Rex Tillerson further added: “President Trump has made it clear to those of us who are helping him develop this policy that we must take into account the totality of Iranian threats, not just Iran’s nuclear capabilities.”

Tillerson has confirmed the fears that the deal is being criticized for reasons which are not within its ambit. The JCPOA, as the deal is formally called was cracked with an aim of putting a lid on the country’s nuclear program, which was seen to be on the cusp of bearing teeth. Unfortunately for protagonists of the deal, it did not include constraints on Iran’s regional policies which are seen as inimical to US interests in the Middle East.

Trump has shown open contempt for Tehran especially since the Riyadh Summit, making him miss windows of cooperation with it. If Trump is seen trying to target the deal because of Iran’s regional policies in particular its incursions in Iraq, Syria or its growing clout in Qatar then it will give Iran the needless impetus to go nuclear. If the deal breaks, Iran can hasten the process of bomb-making, something which the US least desires.

US envoy to the UN, Nikki Haley criticized the deal openly, saying that the deal is very flawed and a very limited agreement. She added: “Iran has been caught in multiple violations over the past year and a half.” However, the IAEA has found Iran fully compliant with the deal.

If Trump is trying to target the deal because of Iran’s incursions in Iraq, Syria or its growing clout in Qatar then it will give Iran the needless impetus to go nuclear

Some 80 experts in nuclear proliferation signed a letter on Wednesday 13 September, urging Trump not to abandon the deal. The experts described the deal as “an effective and verifiable arrangement that is a net plus for international nuclear nonproliferation efforts” and warned against leaving it.

The letter read: “Abandoning the deal without clear evidence of an unresolved material breach by Iran that is corroborated by the other EU3+3 partners runs the risk that Tehran would resume some of its nuclear activities, such as enriching uranium to higher levels or increasing the number of operating centrifuges.These steps would decrease the time it would take for Iran to obtain enough nuclear material for a warhead.”

All in all, Iran in the past had not only suggested to go for the bomb but had started to sign deals to get equipment; it had centrifuges, sites, yellow cakes and most importantly, delivery system: missiles. A forced ending of the deal will result in exactly what the US wanted to stop: A nuclear Iran.

US withdrawal from Afghanistan focus of next talks: Taliban

What kind of military power is India?