‘The Lost Boys’ TV Reboot Is Back On 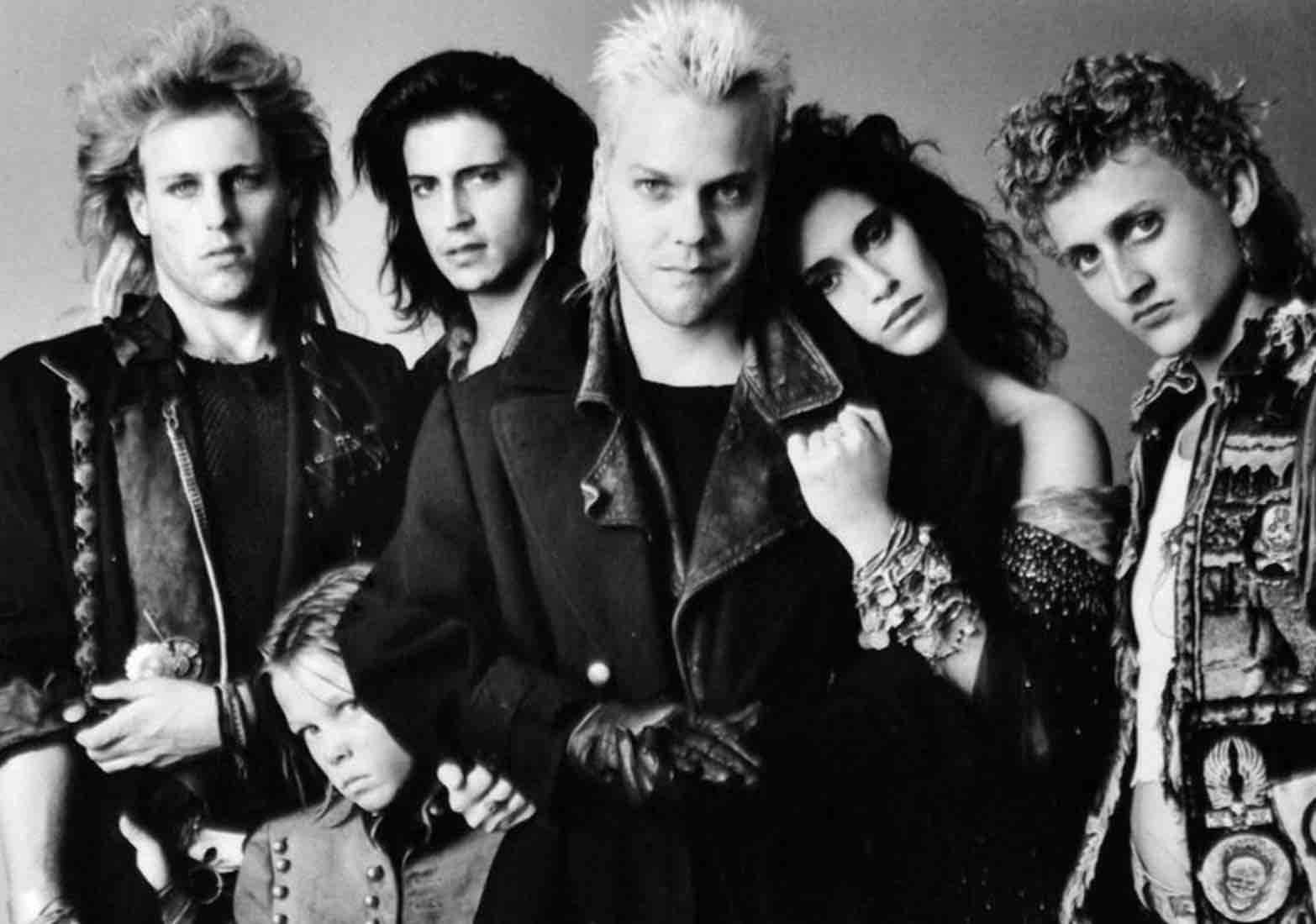 Vampires being cool is not a new or recent thing. If you were born after 1990, you could be forgiven for thinking your generation might have been the first to believe that vampires were anything other than blood sucking monsters. Movies like ‘Twilight’ and TV shows like ‘True Blood’ have made the classic cinema villains into more sympathetic characters, but they weren’t the first to do so. The previous generation already knew that, because they’ve all seen the 1980s cult classic ‘The Lost Boys.’

The 80s film is known for a variety of different things. One of them is having one of the greatest soundtracks of almost any movie from the era – and that’s no mean feat. Another is that it launched the career of future ’24’ star Keifer Sutherland. Some people even think that the movie was cursed because of its occult subject matter. Tragically, several of its young stars have met with misfortune in the years since the film’s production, so we can’t say for sure that there isn’t anything to those rumors.

The other thing that’s notable about the film is that there was never a sequel – or at least not a ‘proper’ one. ‘Lost Boys: The Tribe,’ and ‘Lost Boys: The Thirst’ were both released many years after the original, but went straight to DVD and received terrible reviews. Most fans prefer to disregard them and don’t accept them as ‘Lost Boys’ canon. Those fans have been waiting for something new to happen with the ‘Lost Boys’ property for years – and now they finally have something to shout about. ‘The Lost Boys’ is coming back with a brand new cast – and it’s going to be a television series.

Back From The Dead

Vampires are, famously, undead. That’s something that they might have in common with the reboot project. After years of speculation, it was finally confirmed that the show was going to enter production in January of this year. As soon as it had been announced, though, it appeared to get into trouble. Nothing was reported for months on end, and there were rumors that the show had been dropped altogether. Now we can happily report that it’s been revived once more – although all the plans that were laid down in January seem to have been jettisoned already.

Although it’s unlikely ever to see the light of day, a pilot based on the January plans has already been produced and shown to CW according to this report. CW didn’t like it and didn’t order a series to be made, but still believe in the project enough to give it a second chance. Now a new script has been ordered, and only two of the people involved in the project have been retained. Once again, we’re looking for a new cast of ‘Lost Boys,’ although we now finally may know a thing or two about the projected plot.

Back To Its Roots

If the report in ‘Vulture’ is to believed, the original vision for the reboot was an ‘American Horror Story’ mini-series, with Rob Thomas heavily involved. Each passing series of the show would have been set in a different decade, with the story eventually following the immortal characters for a full century. It was bold, it was ambitious, and it seems it was ultimately deemed impractical. It may be the case that the network simply didn’t like the idea of committing to a story for such a long time.

We’d even heard rumors that vampires may not have been the only mythical creatures involved in the plot. Werewolves were apparently on the cards, too. We can probably thank ‘Underworld’ for that; the popular early 2000s movie pitted vampires against werewolves to excellent effect and won over a legion of fans. It inspired a popular mobile slots game called ‘Vampires vs. Werewolves’ too, so the new ‘Lost Boys’ series wouldn’t have been the only entertainment property to look to it for inspiration. Mobile slots often mirror popular culture; when a theme or topic is popular with the public at large, you’ll often see that reflected in the subject matter of mobile slots on website such as Kong Casino. Popular movies and TV shows often copy each other in a similar manner.

All of that is out of the window, though, because that’s not the direction the producers have decided to go in. Instead of the long, time-hopping series, we’re now hearing that the new ‘Lost Boys’ will be a one-off TV movie with a script which is much closer to the original film. To all intents and purposes, it will be a re-telling of the story, with some elements adjustment to match the modern world. Rob Thomas is no longer attached to the project because of his ‘Veronica Mars’ commitments, and Heather Mills has been tasked with injecting new life into the tale instead. Dakota Shapiro and Medalion Rahimi, who were involved in the unsuccessful pilot, are staying with the cast and (presumably) playing the same characters. Thomas’ name remains attached to the project as an executive producer.

Whether or not this new development excites fans of the 80s film in the same way that a possible new series did remains to be seen. Being offered a continuation of the story you love is a very different prospect to being offered a different take on the story you love – especially when there’s a risk that the new version might ruin your nostalgia-laced memories of the original. There’s no doubt that some of the fanbase will be disappointed by the news, and uninterested in seeing a reheated version of a story they already know intimately.

Even with that disappointment, we wouldn’t mind betting that the majority of fans will tune in when the project eventually sees the light of day anyway. Their interest in all things’ Lost Boys’ has already sustained for more than thirty years – it’s doubtful a reboot is going to put them off now. As for people who’ve never seen the original film at all – they’re about to realize that vampires can do inner-city chic just as well as they can do cool and sexy.