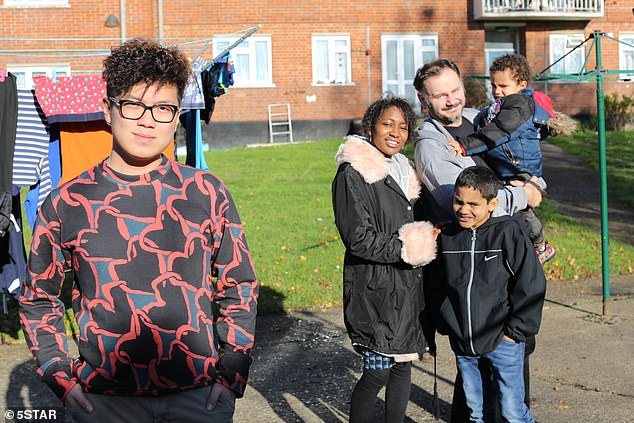 A seven-year-old boy who reviews toys is YouTube’s highest-earning star, raking in $22m a year, according to the Forbes. Ryan’s earnings have doubled compared with the previous year.

The channel was set up by Ryan’s parents in March 2015. Its video has so far 26 billion views and the channel has 17.3 million followers. He has uploaded 1,226 videos on his YouTube channel.

Read more: Social media sites and YouTube blocked: Is the Internet next?

When asked by media why kids liked watching his videos, Ryan replied: “Because I’m entertaining and I’m funny.”

Forbes said all but $1m of the $22m total is generated by advertising shown before videos, with the remainder coming from sponsored posts.

15% of Ryan’s earnings are put into a bank account that he can only access when he becomes a legal adult.

Ryan’s twin sisters haven’t been left out of the fun either: they feature in some videos on a related YouTube channel called Ryan’s Family Review.

A video titled “Top 10 Science Experiments you can do at home for kids” starring the three children has had more than 26 million views.

It is reported that toys that Ryan review in his video see out easily.