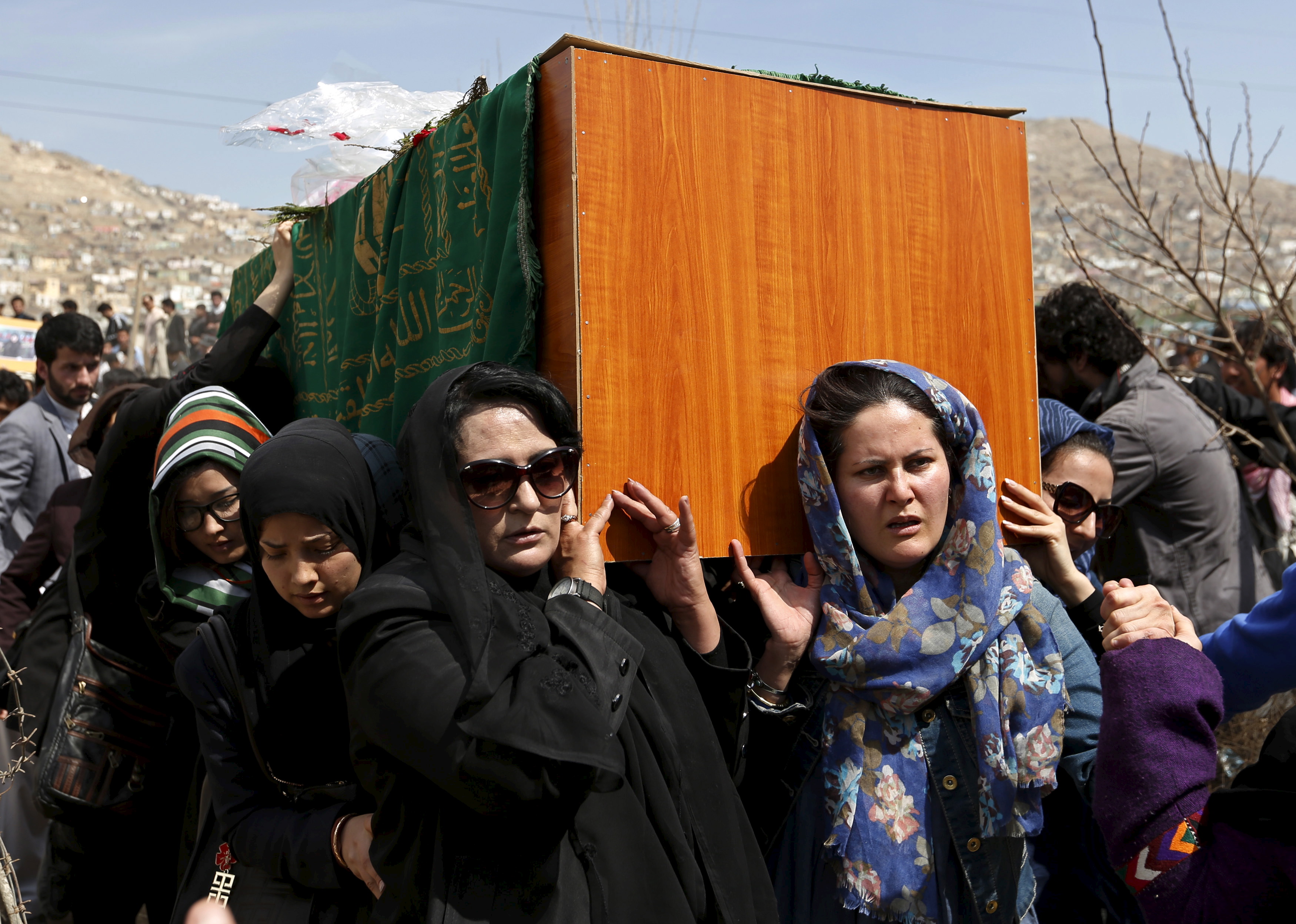 An advocacy group, in the Afghan capital Kabul, campaigning for promoting women’s rights in Afghanistan says violence against women is on the rise in the country.

The Afghan Women’s Network says a recent spike in the reported cases of violence against women shows they are not safe anywhere in the country and are subject to rising violence and atrocities.

Rise in violence against women

According to a statement by Afghan Women’s Network, the rise is worrying despite existing legal protections and a robust women’s rights campaign by civil society organizations.

Nilofar Sherzad, in charge of advocacy at the Afghan Women’s Network, wants the Afghan government to be more proactive about protecting women from abuse.

Some of the most horrific violence against women is being carried out in the Taliban-controlled rural regions.

“We want the government to implement the existing laws and end the culture of impunity for offenders,” she said.

“We want the security institutions to arrest the offenders. We want the office of the attorney general and the special courts for addressing the abuses against women to vigorously pursue cases to fully implement the law on violence against women.”

The seven cases reported by the group make for a depressing reading. Most cases involve abuse by male relatives. The husband of Zarina, 23, chopped off both of her ears after an argument in the northern city of Mazar-e Sharif.

In the northern province of Badghis, Nasima was shot to death by her father for an alleged illicit relationship with her cousin. Masooma, a resident of a remote violence in northeastern Badakhshan Province, died on her way to the hospital after being beaten by her husband. He was later arrested by local police.

In some cases, women are at the receiving end of what appears to be random violence. In the central province of Bamiyan, Parveen, 20, was knifed to death by unknown attackers after attending a literacy course. Yasmeen was raped more than 20 times after being abducted by unknown men in the northern province of Kunduz two months ago. She was freed last week and now lives in a shelter.

Violence against women is major issue in Taliban areas

Some of the most horrific instances of violence against women are being carried out in the Taliban-controlled rural regions. The insurgents are now estimated to control or contest a third of Afghanistan where one-third of the country’s estimated 30 million people live.

In Kabul, the Afghan Women’s Affairs Ministry is alarmed by the rise in violence against women. Last month it recorded 30 cases of women being killed in the name of honor in eight Afghan provinces.

Kubra Razaee, a senior official in the ministry says they are doing whatever they can to address this issue.

“We are adamant to follow up on all cases of violence against women so we can create a safe environment for women,” she told Radio Free Afghanistan. “We intend to fulfill the government promises and are working with the judiciary and the law enforcement to address violence against women.”

According to global rights watchdog Human Rights Watch, Kabul is still far from implementing its National Action Plan for Women’s Peace and Security.

“As of November 2016, the government had not finalized a budget for the implementation plan,” noted the group’s annual report, released late last month.

Previous articleClash between Russia and the USA over biological weapons in Central Asia?
Next articleWhat’s driving new found desire for Quran studies across federal & provincial governments?

U.S forces limit contact with Afghan forces after death of Gen. Raziq: But why?

Has US admitted defeat in Afghanistan?