The reason why Trump ignored Pakistan 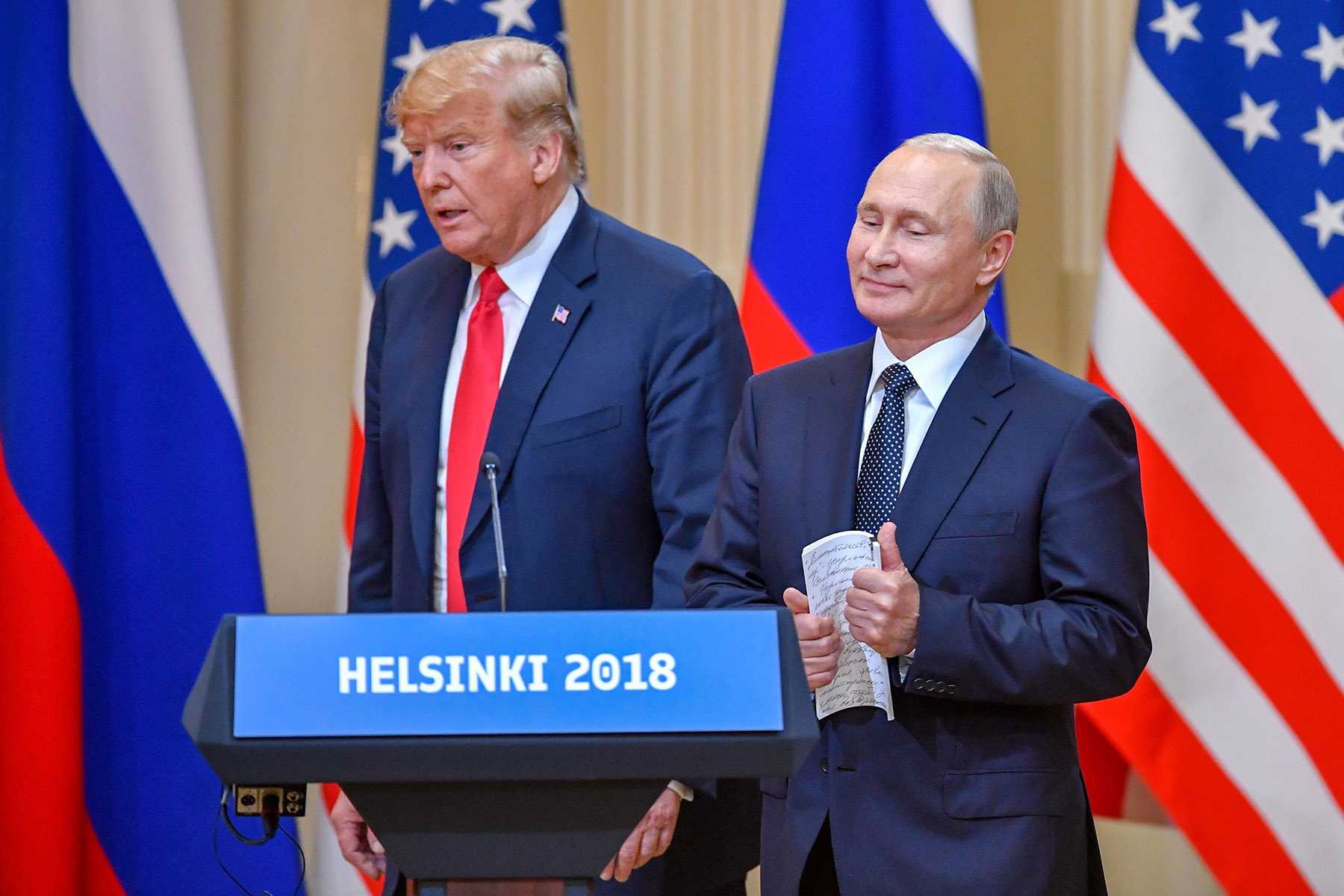 The Trump administration’s foreign policy regarding Pakistan, or rather its lack of, has to a certain degree manifested and we saw it on display at the Muslim summit in Saudi Arabia this week.

In his address to the Muslim world in Riyadh, Saudi Arabia, President Trump failed to acknowledge Pakistan as an ally in the war on terror. Trump not only praised the contributions of many Gulf States in eradicating terrorism, he even mentioned the nations who had suffered from terrorism. He managed to leave out Pakistan in both instances.

The warmth expressed by the U.S President when he talked to Prime Minister Nawaz on the phone shortly after his election seems to have dissipated.

Read More: Trump’s speech in Riyadh in fact proves that the US needs Iran..

This could not have been a mistake or carelessness on the part of the American President given Pakistan’s contribution to the U.S led “War on Terror” has been the most if not the foremost significance.

Costs borne by Pakistan under the War on Terror

But even if all internal and external challenges are accounted for, the fact remains that Pakistan is a nuclear power, and maintains the largest army of all Muslim states.

It is estimated that from 2002 to 2016 Pakistan has suffered losses, direct and indirect, equating to roughly $118 billion due to terrorism. The loss of life during this period is very hard to accurately pinpoint but rough approximations put it around 70,000 to 90,000. The nation is still beset with periodic attacks which have, albeit, gone down in frequency but have yet to die down completely.

By providing a secure supply route for NATO, Pakistan also plays an integral role in supporting the U.S effort in Afghanistan.

Given these facts, it would be fair to expect recognition from an ally for whom such grave sacrifices have been made. But for some reason, the Trump administration has deliberately chosen to withhold this recognition.

The reasoning of Trump’s strategists may be hidden but the current state of affairs provides adequate food for thought. The PML-N leadership is embroiled in a fight for its survival in the Supreme Court over the Panama revelations. The national image is being maligned by an intense Indian media campaign. The army is not what it was 5 years ago.

All recent mention of Pakistan in the high echelons of U.S state machinery has been focused on the hypothesis that Pakistani territory serves as a sanctuary for terrorist groups.

But even if all internal and external challenges are accounted for, the fact remains that Pakistan is a nuclear power, and maintains the largest army of all Muslim states. Hence, when it comes to addressing the entire Muslim world, Trump ignoring Pakistan appears to have specific strategic motives.

The nature of these motives is subject to much speculation however in view of the recent tone taken by the U.S administration, a few conclusions can be gleaned.

What is the US thinking on Pakistan?

All recent mentions of Pakistan in the higher echelons of U.S state machinery have been focused on the hypothesis that Pakistani territory serves as a sanctuary for terrorist groups. Even though it has not actively propagated this narrative, The U.S seems to have tacitly adopted the Indian narrative of Pakistan being a safe haven for extremist elements.

Director of National Intelligence Daniel R. Coats report to Select Committee on Intelligence makes this evident. The report states that Pakistan has allowed terrorists to use its soil for carrying out attacks against India and that the responsibility for the deteriorating ties with India falls on its shoulders. These concerns were also the subject of a recent meeting between the U.S Ambassador to Pakistan David Hale and the Chief of Army Staff Gen. Qamar Javed Bajwa.

The US National Security Adviser (NSA) Lt Gen McMaster during his visit to the region last month expressed the same concerns. In an interview to Tolo News he called upon Pakistan to pursue its interests diplomatically.

“As all of us have hoped for many  years, we have hoped that Pakistani leaders will understand that it is in their interest to go after these groups less selectively than they have in the past and the best way to pursue their interest in Afghanistan and elsewhere is through diplomacy not through the use of proxies that engage in violence,” he stated

In addition to this, reports coming out indicate that the White House plans on slashing military aid to Pakistan, and may convert its grants into loans. In relation to this Mick Mulvaney, director of Whitehouse office of management and budget stated “Our argument was instead of … giving somebody $100 million, we could give them a smaller number worth of loan guarantees and they could actually buy more stuff.”

Read More: Nawaz may hit the lottery with Trump meeting

To improve relations there are a couple of points on which the American’s are expected to put pressure on Pakistani political and military establishment to acceed to.

Donald Trump in 2016 promised to get Dr Shakil Afridi released in two minutes. He stated during his election campaign that Pakistani physician Shakil Afridi, who helped the CIA in locating and confirming the presence of Osama bin Laden and who is currently in jail on charges of treason in Pakistan, would be “released within a second” after he became President. Pressure has also been building in Congress for Pakistan to free Dr Shakil Afridi from prison.

Pakistan is also expected to face pressure to continue keeping Hafiz Saeed in detention and to bring the Lashkar-e-Taiba attackers on Mumbai to justice from the courts. The courts have not indicted them due to ‘insufficient evidence’.

China is increasing geopolitical influence after US position falls