The tragedies in June : a fitting epitaph! 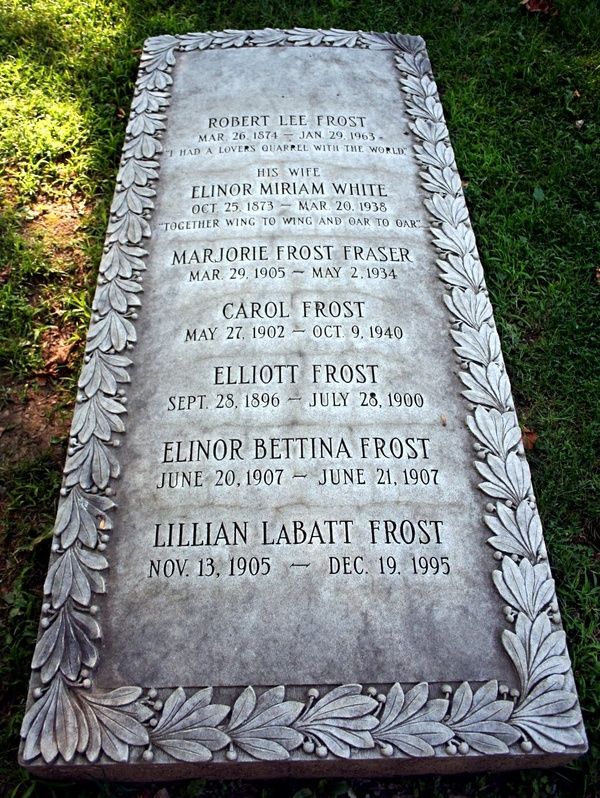 On a dank June day in Ramzan Pakistan witnessed its  regular share of prognos at the hands of the unknown  while the knowing known sat back and watched the mercy of gods relieve the restless proletarians of their senseless existence.

I have not watched any news coverage of the Bahawalpur Inferno tragedy.I did not follow the Parachinar carnage.Neither did I see the horrors of the  Quetta tragedy on TV.Nor have I considered the coincidental or planned timing of the tragedies that befall my beloved country.

And I certainly have not seen the ‘exclusive’ tweets. I have sat it out and then heard whispers from all the corners of my surroundings, repeatedly saying one phrase , ‘greed got them all’.

Ahmadpur is a quiet tehsil of Bahawalpur district.. And the people are the soft,lyrical linguistics stringing Saraiki to the changing seasons.With a million inhabitants it is one of the largest tehsils of Pakistan.

I want you to now imagine for a moment how much effort must have gone in strategically keeping this populace illiterate,uneducated and unawares to the point where their poverty and liminalities of wasted lives could send them to their own deaths.

The state has taken a diabolical interest in keeping the people of Pakistan unaware of their right to live.

It is pertinent to note that it is not just Ahmadpur that is left to annihilate in its illiteracy ; the state of Pakistan, throughout it’s tragically impassive existence has been regimentally  trained towards anarchy.

Read more:The “Kafirs” of Parachinar and (perhaps) Quetta and Karachi and the…

I am referring to the basic right to live. It is one that is the responsibility of the state from which it has distanced itself over a planned Time Stamp of 70 years. Year after year the regression has been induced, smouldering on its own, needing little exterior ignition and finality already clawed out on the future; mobocracy leading to absolute impedes.

The questions… there are none now.Accountability is the new name for tweeting your impotency in order to sound like you actually did.

In a country where there is abundance , there is the state with only one stratagem ; to convert human beings into numbers, subjects used to caste a vote and complete the count.

We have reached stagnancy and therein lies the new paradigm: exist till your time comes and die without a whimper. Die in the multitude, in unnamed mass graves and die worthless, for you shall not be remembered.

Read more:Brutality against Pakistani Children Continues: Is there a solution?

In a country where there is abundance , there is the state with only one stratagem ; to convert human beings into numbers, subjects used to caste a vote and complete the count. Purpose that is growing in its count as the frustrated only multiply the hungry stomachs. The mortality rate is not a concern for the implementation of a non thinking people; those who die leave many mouths behind who will caste their vote for a piece of bread and a ride in your big truck,sir.

Where do we go from here?

Where does one go when one has no place to turn to but a container with delusional dreams of selling some petrol for the same piece of bread.

Or a walk down the road of a city forgotten by both men and gods or a country reduced to what it can give it’s owners reeking of avarice.

Without  a question or an answer awaiting thus…

With no knowledge of what is good or bad for you; for no one taught you to know the difference between the two…

With no greed but the fire in the pit of your stomach and that of your children.. so walk on to your death as quietly as possible and without protest.

Dee holds an Mphil degree in Literature with a focus on diaspora, American and Russian Literature.The views expressed in this article are the author’s own and do not necessarily reflect Global Village Space’s editorial policy.

Imran blasts Sharifs and company for appeasing the Indo-US lobby

Syrian regime under scrutiny from European nations and UN