The Truth About Wireless Charging 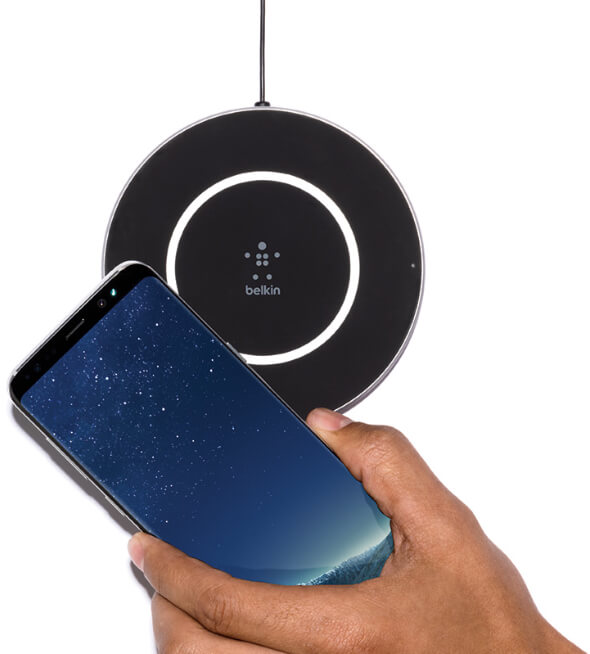 Inductive charging (also known as wireless charging or cordless charging) uses an electromagnetic field to transfer energy between two objects through electromagnetic induction. This is usually done with a charging station. Energy is sent through an inductive coupling to an electrical device, which can then use that energy to charge batteries or run the device.

Recent improvements to this resonant system include using a movable transmission coil (i.e. mounted on an elevating platform or arm) and the use of other materials for the receiver coil made of silver-plated copper or sometimes aluminum to minimize weight and decrease resistance due to the skin effect.

Newer approaches reduce transfer losses through the use of ultra thin coils, higher frequencies, and optimized drive electronics. This results in more efficient and compact chargers and receivers, facilitating their integration into mobile devices or batteries with minimal changes required. These technologies provide charging times comparable to wired approaches, and they are rapidly finding their way into mobile devices. 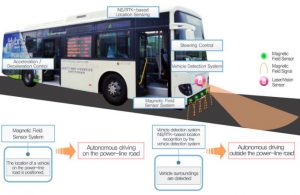 Researchers at the Korea Advanced Institute of Science and Technology (KAIST) have developed an electric transport system (called Online Electric Vehicle, OLEV) where the vehicles draw power from cables underneath the surface of the road via non-contact magnetic charging (where a power source is placed underneath the road surface and power is wirelessly picked up on the vehicle itself). As a possible solution to traffic congestion and to improve overall efficiency by minimizing air resistance and so reduce energy consumption, the test vehicles followed the power track in a convoy formation.