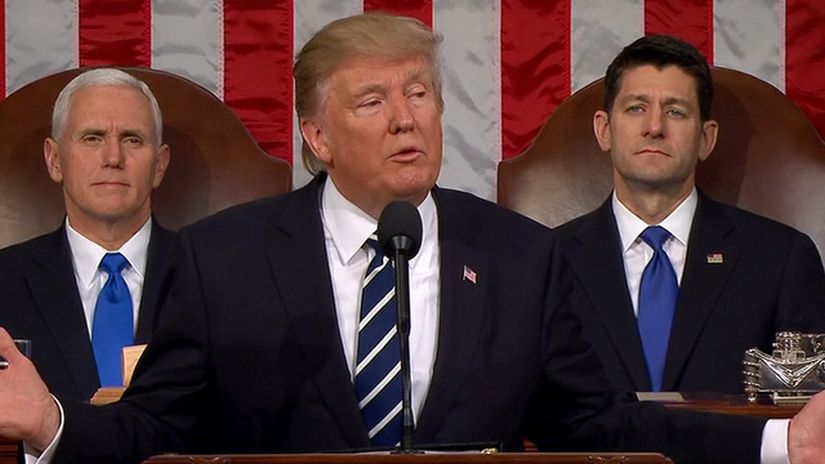 Today, Pakistan is in much stronger position since it has overcome the threat of India’s Cold Start doctrine by developing short, intermediate and long range missiles including cruise missiles and weaponized drones, miniaturized nukes that can be carried in briefcases or used in warheads of Nasr missiles, and has to a great extent overcome its energy, economic and terrorism issues. China-Pakistan relations have further cemented after the launch of CPEC. Strains in Pakistan-Russia relations have been replaced with amiability and Pakistan is a member of SCO.

Pakistan had shown its defiance after Salala attack in November 2011 for 8 months and forced Washington to apologize.

Taimur missile has a range of 17000 km, Hatf-7 Babar missile can destroy stealth helicopters, artillery/mortar rockets that can penetrate and destroy Tungsten Carbide made tanks. Pakistan has developed weaponized and non-weaponized drones indigenously.

Pakistan’s nuclear capability and missile power have attained the age of maturity and accuracy. It has robust and credible command & control system which is recognized by the world. It has an array of potent missiles that can hit any country including USA and Israel and the US military bases in the region devoid of an anti-missile shield.

Taimur missile has a range of 17000 km, Hatf-7 Babar missile can destroy stealth helicopters, artillery/mortar rockets that can penetrate and destroy Tungsten Carbide made tanks. Pakistan has developed weaponized and non-weaponized drones indigenously. Whole Army is fully battle inoculated, well led and rated as the best in the world. The ISI is rated as number one intelligence agency which has thwarted the onslaughts of six hostile agencies for over a decade. Airforce is in top gear and Navy is battle worthy and ready to meet the threat.

China and Russia have stood behind Pakistan, while Saudi Arabia has assured that it will take care of financial issues in case of sanctions. The Parliament has given a firm response to the US bullying and so has the people of Pakistan by taking out huge processions in all cities to protest against Trump’s diatribe. Army chief Gen Qamar Bajwa stated that Pakistan doesn’t need America’s military and financial assistance but only seeks acknowledgment of its sacrifices. He rightly asserted that Pakistan can’t bring Afghan war into Pakistan.

What can the US do against Pakistan?

Read more: Aggression in the region: Islamabad all-set to…

Following are the recommended counter steps to ward off the US threat:

Should we continue to be whipped and bled without a whimper? Isn’t it time to drastically revise our US centric foreign policy and draw strength from China, Russia, SCO, GCC, Turkey, Iran. In our ongoing testing times, we can clearly identify who is our friend. It will be foolish to rely on untrustworthy Afghan unity government which is entirely controlled by US and India. Pakistan shares 60% border with eastern and southern Afghanistan which is predominated by Afghan Pashtuns and with whom we have blood relations. 45 million Pashtuns live on both sides of the border (60% in Pakistan and 40% in Afghanistan). Our future lies with them.

Read more: What Afghan ‘stalemate’ is all about

While Trump’s rhetoric must not worry us, we must remain vigilant and well prepared for the worst. Unity of home front is a must to deal with external challenges.

Pakistan should adopt a proactive stance by clearly stating that it has done more than any other country in the US imposed war and suffered the most and achieved far better results than any other country and as such it is the USA which needs to do a lot more. It is now up to the Trump administration whether it will continue to partner with Pakistan or confront nuclear Pakistan on a misplaced charge.

Read more: Trumpistan! The Trumpeter’s policy on Afghanistan is…

Trump has lost his marbles and has no idea of the implications of his unwarranted threats. Any foolhardy attempt will prove costly. It appears that he is destined to preside over the disintegration of the USA which he intended to make great again.

Previous articleNorth Korea’s hydrogen bomb and Trump’s war mongering: A dangerous combination
Next articleCOAS warns enemies and urges the world to “do more”

The future of Indo-Pak hybrid wars