There is no corona in the world: Top Indian official says it’s flu 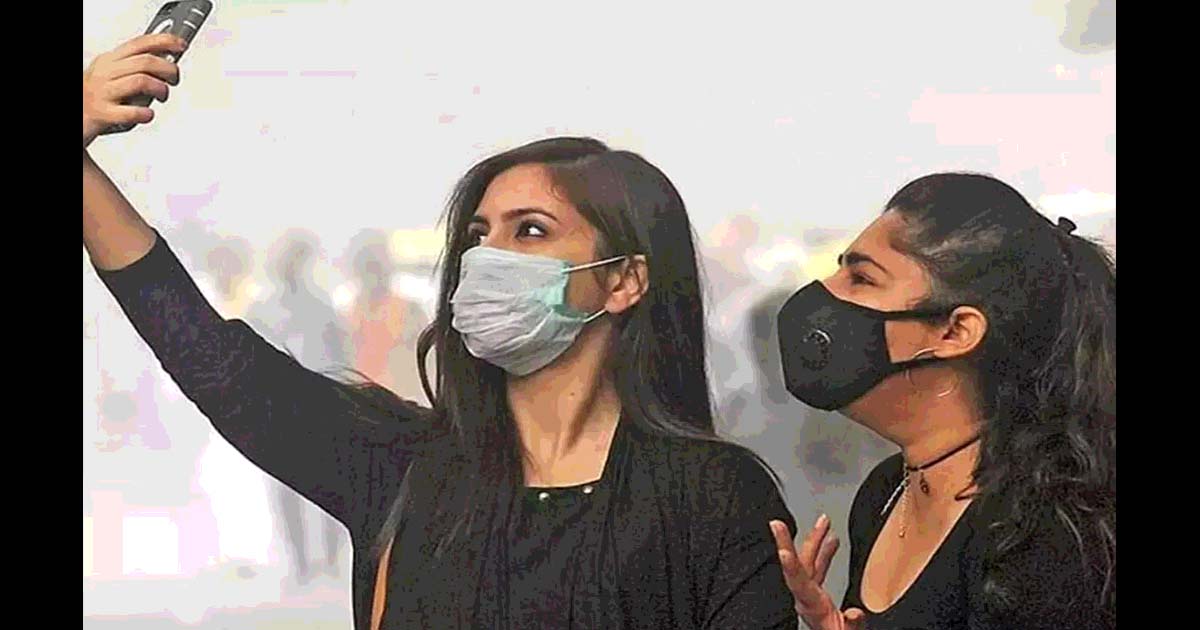 With swine flu raging in India’s Uttar Pradesh, the state’s chief minister made quite an eyebrow-raising statement, saying that the flu, whether swine flu or any other type, is no different from a cold.

Chief Minister Yogi Adityanath, one of India’s most popular governors and member of Prime Minister Narendra Modi’s ruling Bharatiya Janata Party (BJP), took the media to task for sowing “panic” over the growing number of swine flu cases in the state, as he announced a “health fair” to be organized at dozens of primary health centers across the state on Sunday.

While the effort is also aimed at tackling the ongoing outbreak, which has claimed at least 10 lives in Uttar Pradesh with over 70 reportedly testing positive for the virus, Adityanath sought to downplay rising concerns over the old/new health scare.

Flu is not a disease. When the weather changes, some people catch a cold. It is flu in itself. Based on what it causes, we call some as swine flu or bird flu or by any other name. said Yogi Adityanath.https://t.co/lj4Dve3AoF

“Flu is not a disease. When the weather changes, some people catch a cold. It is flu in itself. Based on what it causes, we call some as swine flu or bird flu or by any other name,” the politician said, as cited by the Indian Express.

The chief minister asked the media to stop triggering mass hysteria over the outbreak, suggesting they instead raise awareness about the ways people can protect themselves from the flu.

“People should be told about the ways of prevention and cure, and the health department needs to be alert”

While they share a lot of symptoms, the flu is usually much harsher than a cold. Serious complications requiring hospitalization are far more likely to result from the flu – and people with colds rarely develop pneumonia or similar life-threatening infections. Both are respiratory illnesses, but they are caused by a different set of viruses.

Local media reports that at least 71 people, including 18 members of a single battalion of the state’s military police, tested positive for the swine flu in Meerut, the city in Uttar Pradesh hardest-hit by the outbreak, and more have been taken to the hospital with flu-like symptoms. Out of precaution, 370 members of the battalion were given flu prevention drugs and banned from leaving the campus, Meerut Chief Medical Officer Raj Kumar reported Saturday.

Swine flu is estimated to have claimed over half a million lives since it crossed over to humans in 2009.