There is still hope for Pakistan cricket team

“All is not finished for us”, says Muhammad Hafeez 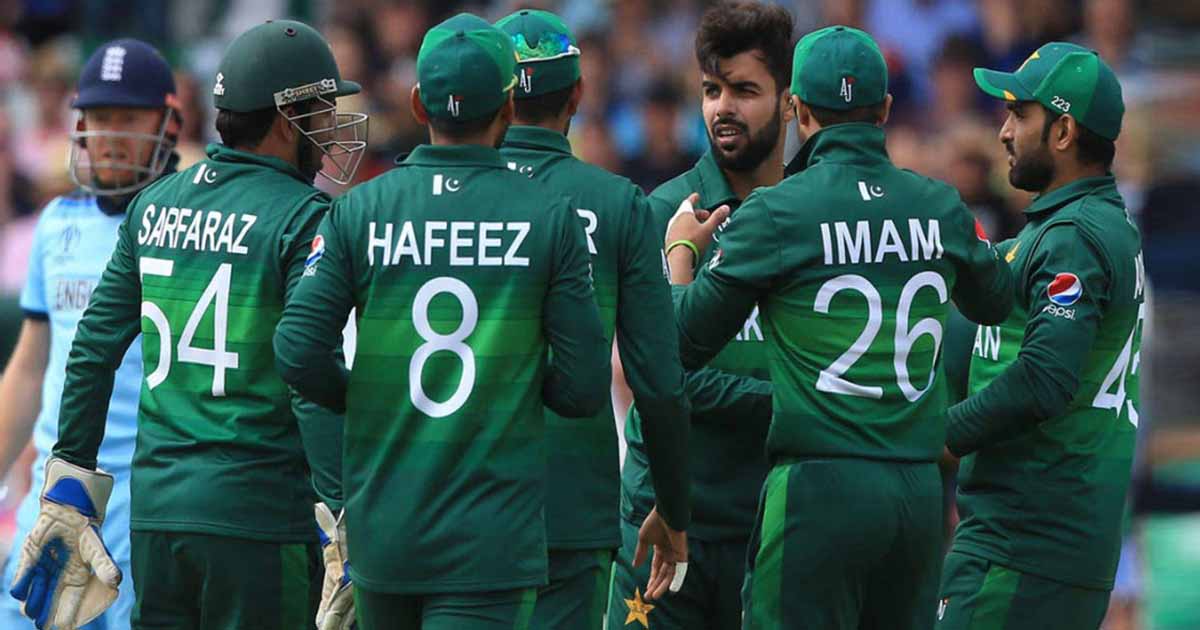 Senior cricketer and all-rounder Muhammad Hafeez has called it unfair to blame any individual for the poor performance of the team. Hafeez stated the last few days have been painful for the team following a grim defeat against India in ICC World Cup 2019. He expressed his views while talking to media after a practice session at Lord’s stadium.

All is not finished for us. We are focused on our next game and we are eager to win that match. We got ample time after the India game to regroup for a new beginning

Hafeez stated that everyone from the players to team management was responsible for the team’s poor performance and that any single individual can’t be blamed. Pakistan cricket team has consistently demonstrated a sluggish performance since the start of the ICC World Cup. The team’s performance hit lowest in the previous match against India in which all the sections of the team failed miserably. It also exposed the team’s preparations for the cricket’s biggest contest.

“We failed collectively as a team. We could not produce a team effort and individual brilliance did not help us either. In cricket these days, you need team performance…input from everyone,” Hafeez highlighted.

We are a team and we are going to bounce-back: @MHafeez22#CWC19 #WeHaveWeWill pic.twitter.com/1AbELMbY4c— Pakistan Cricket (@TheRealPCB) June 20, 2019

“We can’t blame any single person, everyone is responsible for failing to deliver,” the former captain said.

Muhammad Hafeez believes the break after India’s match has provided the team to recompose and gather itself for the next match.

“All is not finished for us. We are focused on our next game and we are eager to win that match. We got ample time after the India game to regroup for a new beginning,” Hafeez said, hoping Pakistan was still alive in the tournament.

He also expressed his displeasure over maligning the families of the players following the team’s defeat.

“Commenting on cricket is another thing, but to drag players’ families and attacking them is not a good thing,” he expressed.

Hafeez also expressed his views over PM Khan’s advice for the team.

“Team’s decision can’t be made on what someone has tweeted. It was the team’s decision. We didn’t bowl well and that’s why we lost that game,” Hafeez said.

The netizens had called out the captain Sarfraz for opting to field first after winning the toss against India and ignoring PM Khan’s advice to bat first.

Government to lift ban on new gas connections in Balochistan

Astrologers claim Shehbaz, not Imran will be Prime Minister in 2018