Corruption & Pakistan: Only one thing can stay

With Imran in power and prominent political leaders and previous Presidents and Premiers all in jail or courts, theft, hypocrisy and manipulation yet stills prevail through former ruling parties and their successors. This story provides a thorough and humorous study of the revolving theme around past and current so-called ‘leaders’ and parties who have brought themselves to power by deceiving tactics. 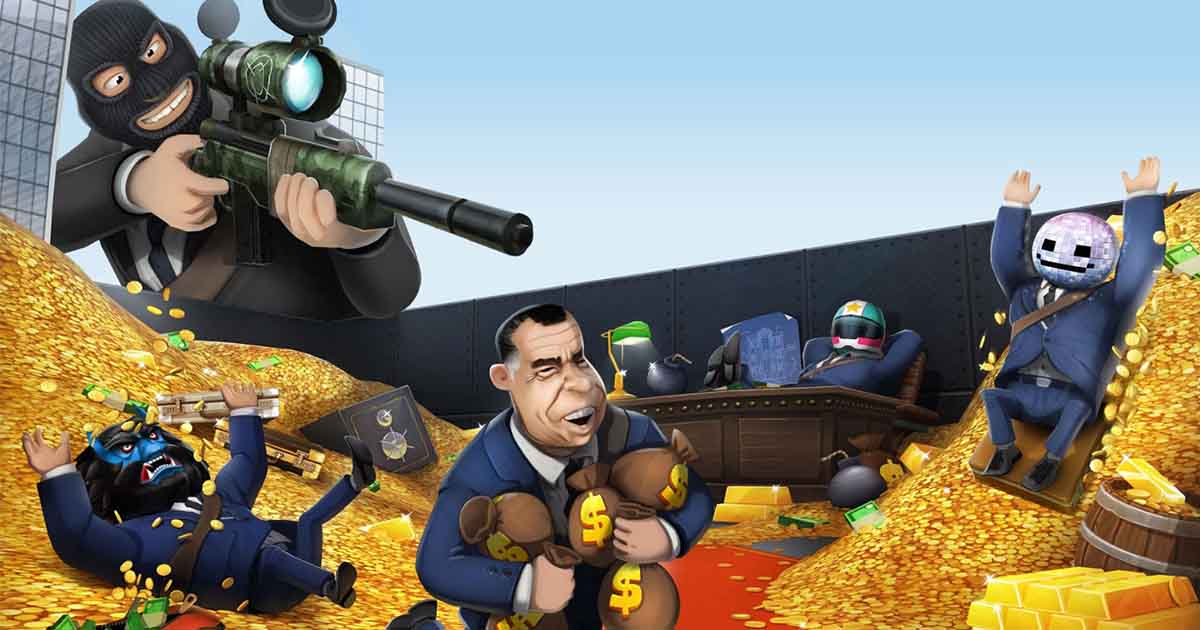 Leonardo Dicaprio, in his movie The Wolf of Wallstreet, says, “I’ve been a rich man, and I’ve been a poor man. And I choose to be rich every time.” Maryam Safdar, who was chosen amongst BBC’s 100 women list in 2017, an impressive feat despite the massive allegations of theft and corruption, in her mind ponders over her situation and the politics of Pakistan, and perhaps comes to a conclusion not so much different than that of Jordan Belfort’s (Dicaprio’s character). She had had a powerless yet enjoyable life and she has been powerful and corrupt… and she chooses the latter every time.

Nawaz is incarcerated, I get that. However, large bodies of opportunistic politicians and opinion makers have joined her cause, assuming she has one other than to protect her clan and wealth. The party of electables, which in reality is an alliance of convenience, has been devoid of any ideology and nobody seemed to care because the arrangement worked. Prime Ministership of Pakistan and Chief Ministership of Punjab were the two aims and they were achieved with the arrangements in place, hence ideology wasn’t much of a concern.

Truth be told, democracy is a culture, an understanding, a way of life as well as political life that once firmly established, can pave the way for a true and transparent ballot.

Nawaz Sharif was never a man of ideology anyway; it never suited his personality in the first place. A man who reads normal conversations from flashcards styled pieces of paper doesn’t seem like a man of ideology. Connecting him to an ideology would be a massive lie. However, that lie was achieved with not too many people noticing. After Sharif was removed from office in the wake of the Panama Papers case, he and his daughter went on a marketing campaign rebranding their party as one with an ideology; that of standing up for democracy.

Their slogan became vote ko izzat do, meaning free the vote, indirectly stating; I was the man who was elected and some unelected judges removed me. The allusion was that democracy in Pakistan was under threat because of the usual suspects in Rawalpindi. He used to refer to them during those days as “khalai makhlooq” literally meaning unknown aliens, interpreted as the hidden hands of the Pakistan army.

Read more: We support corruption purge in Pakistan: Saudi envoy! Yet another blow to Nawaz?

Shoving the Attention from Corruption under the Carpet

That was a very convenient way of changing the topic from his corruption, which was revealed in a far-flung country called Panama. Those leaks from the law firm, Mossack Fonseca, had ripple effects elsewhere too including the resignation of Iceland’s Prime Minister Sigmundur Davíð Gunnlaugsson. It remains unclear how shenanigans of such massive extent would have been planned by the hidden aliens. Furthermore, and this is important to understand; vote or ballot doesn’t at all mean that democracy is achieved and established.

If we picture this entire drama, this may not be good news for Pakistan because Nawaz was perhaps at the end of his political prime

If that were the case then the true path to achieving a perfect democracy would have been to have a dictatorship, because almost all dictators somehow achieved massive victory at the ballot. Truth be told, democracy is a culture, an understanding, a way of life as well as political life that once firmly established, can pave the way for a true and transparent ballot. Democracy comes before the ballot, not the other way around.

But, and a big but here, do we really expect the Sharifs to understand this nuance? A family that sees roads and bridges as symbols of success and economy would certainly equate ballot with democracy. No wonder they want people to respect the vote, instead of true democratic principles such as accountability, such as powerful institutions, the independence of the judiciary, and so forth.

With Nawaz behind bars, it is now Maryam that is at the forefront using threatening and defying language in her pressers and tweets. Despite the fact that she has been sentenced in corruption charges, she continues to show defiance. From the beginning of their end in the wake of the Panama revelations, her statements such as “rok sako tou rok lo” (stop us if you can) as well as tweets such as “Panama papers were never about corruption. Even the stealers & hackers [read originators] didn’t say it was.

Maryam knows her rating goes up when she shows defiance against the military.

Losers in imminent danger of being swept away in 2018 pounced upon the conspiracy hatched by evil minds” are always alluding to the alleged role of the military in toppling her father’s government. She also said that the reason they are in trouble is that they chose not to subjugate [to the generals]. She doesn’t even mind contradicting her own party’s leader Shehbaz Sharif, who happens to be her uncle.

In a press conference over the issue of ‘charter of economy,’ she said, “Shehbaz sahib has a lot more political and administrative experience than me. He must definitely have considered things that I am unable to see when he talked about [signing a] charter of the economy. He has his own opinion.” But in a clear sign of defying even her own uncle and party President Shehbaz Sharif, she said, “You do not offer to sign a charter with a man who came into office by stealing votes and a mandate, you make an example of him.” This is personal for her.

This is her father’s business and she firmly believes that nobody else should have a say in how this empire would be run. She has belief in her own cunning. And she is seething with anger.

Maryam Nawaz has suddenly become the face of PMLN. Being the face of the party is going to pay off in the long run, she knows that. We have a history of Benazir who went from an Oxford and Harvard partying girl to a leader of a conservative Islamic country only because she showed defiance against General Zia. Maryam knows her rating goes up when she shows defiance against the military.

Despite the fact that she has been sentenced in corruption charges, she continues to show defiance.

If we picture this entire drama, this may not be good news for Pakistan because Nawaz was perhaps at the end of his political prime. With more time on the throne, he would have amassed more hatred. That baggage would have transferred to her daughter as well as leaving her as one loathsome character. However, with the victimhood laden rhetoric, they created with slogans such as “kyun nikala” (why was I expelled?) they gained some sympathy from some corners.

Manipulation of the Nation

Maryam stands to cash out that sympathy in the years to come. We may not realize it but perhaps the manner of the removal of Nawaz resulted in gaining some market for Maryam’s rhetoric. What Benazir’s death did for Zardari and Bilawal is what Nawaz’s removal would do for Maryam in the years to come. In order to win the next big thing, large businesses have to risk everything in order to stay in the game.

In my humble view, Maryam is past that phase. They have been dethroned already. She is looking ahead at more powers and more thieveries. Benazir’s death and Nawaz’s ouster would do for the ensuing decades what Zia’s plane crash and Bhutto’s hanging did for decades after.

Maryam knows full well that all that stolen money, power, and everything that comes in that party brand is actually much larger than the current troubles. She realizes that despite the troubles resulting from the corrupt practices, there are larger benefits those corrupt practices would yield too. She believes that if she sticks to the same rulebook, she will come out victorious one day.

They could still win and Pakistan could lose again. There is only one firewall against this slow poison devastation if you will; the people of Pakistan have to be educated and not just informed, because being informed in today’s Pakistan could be a massive distraction from the real issues, owing to the role of the media.

Nawaz pulling the strings from Jail to defeat Khan

Rather than dragging Rana Sanaullah from his mustache, Khan should sell KP performance and future policy?