China has successfully confronted the coronavirus outbreak and has reported zero domestic cases for the past couple of weeks. However, looming unemployment and a crashed economy will haunt China for the near future as people have lost their jobs and are now unable to find a decent living. 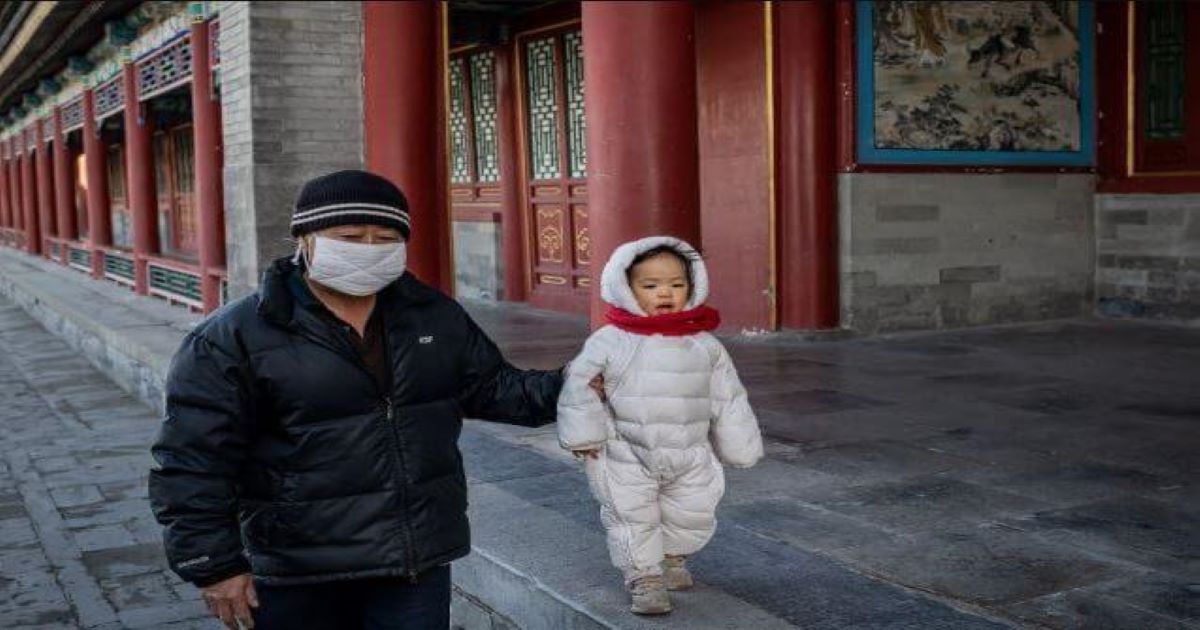 Although China is claiming success in its battle against the coronavirus, millions have lost their jobs in the economic fallout, throwing into jeopardy an ambitious target to eradicate poverty this year.

Beijing has been working to fire up the economy again after bringing it to a near standstill to curb the spread of COVID-19, but many firms have had a bumpy restart and workers are bearing the brunt of the pain.

Despite being a country of skyscrapers and high-tech innovations, China still has millions of people on meager incomes.

About 5.5 million rural Chinese live in poverty, defined by the government as surviving on less than 2,300 yuan ($326) a year.

A slowing economy puts pressure on a key Communist Party goal to become a “moderately prosperous society” by the end of 2020, an ambition in place long before the virus emerged.

It also threatens a long-held tacit agreement between people and party that freedoms can be sacrificed in return for economic progress, an understanding that largely forms the basis of the authoritarian government’s legitimacy in the absence of elections.

Although China is claiming success in its battle against the coronavirus, millions have lost their jobs in the economic fallout, throwing into jeopardy an ambitious target to eradicate poverty this year. https://t.co/qZeTWGLKR6

China has little in the way of social security benefits and workers who lose their jobs have an inadequate safety net, meaning mass unemployment often brings fear of unrest.

Official statistics show jobless numbers have soared, with roughly five million more people out of work between December and February.

Data firm Caixin said its services purchasing managers’ index, a key indicator of activity in the services sector, showed companies cut staff at the quickest pace on record in March.

Hu Fangdi, 23, lost her job as a saleswoman at an airport retail store two weeks ago and has had no luck finding a new role.

“No one was buying things during the outbreak and the company laid us off,” she told AFP.

The 24-year-old has applied for over 300 positions but has come up empty handed.

With much of the rest of the world still locked in all-consuming battles against the virus, the pandemic is expected to heavily weigh on demand for Chinese goods.

Analysts at financial services firm Nomura said the nation could lose around 18 million jobs in the export sector — nearly a third of the industry’s workforce.

This growing unemployment will be a major blow to consumption — a key driver of China’s growth, said Louis Kuijs of Oxford Economics.

Workers and businesses are beginning to feel the squeeze as cash flow dries up.

“I have housing and credit loans to pay… My family is now covering my housing loan and I work part-time to cover my daily expenses,” he said.

Eric Liu, owner of Maomaochong Bar and Pizza in one of Beijing’s ageing hutong neighbourhoods, says business is paltry as the narrow alleyways remain sealed off.

Relying on his home delivery customers, sales are barely 10 percent of pre-virus levels and Liu has cut salaries.

Some firms have taken dramatic measures to stay solvent, including paying just a minimal living allowance.

And Beijing authorities have allowed companies to waive some social security payments, including contributions to pension, unemployment and work injury funds — measures that could further hit vulnerable workers.

Liu Sihua, 49, a domestic worker, has been stranded in her village in eastern Anhui province since mid-January with no income or unemployment benefits.

“My landlord in Beijing refuses to allow outsiders to return after the virus scare,” she said.

“The family I was working for… went back to the Netherlands, and now I don’t know when they will come back since China has temporarily banned foreigners from entering.”

To compensate, authorities are easing stringent regulations governing the lives of rural migrants working in urban areas, allowing them greater access to the property market, healthcare and education in some smaller cities.

“Poverty eradication is harder to achieve given the current situation, which could not possibly have been foreseen,” said Zhao Litao of Singapore’s East Asian Institute.

Other analysts warn not to place too much weight on achieving artificial targets.

Wiping out extreme poverty could prove a “narrow” concept that distorts the real economic picture, said Kuijs, as local governments pursue all means possible to be seen meeting targets, sometimes at considerable cost.

The truth about freedom of religion in Pakistan