This Pakistani female Senator was once a bonded laborer 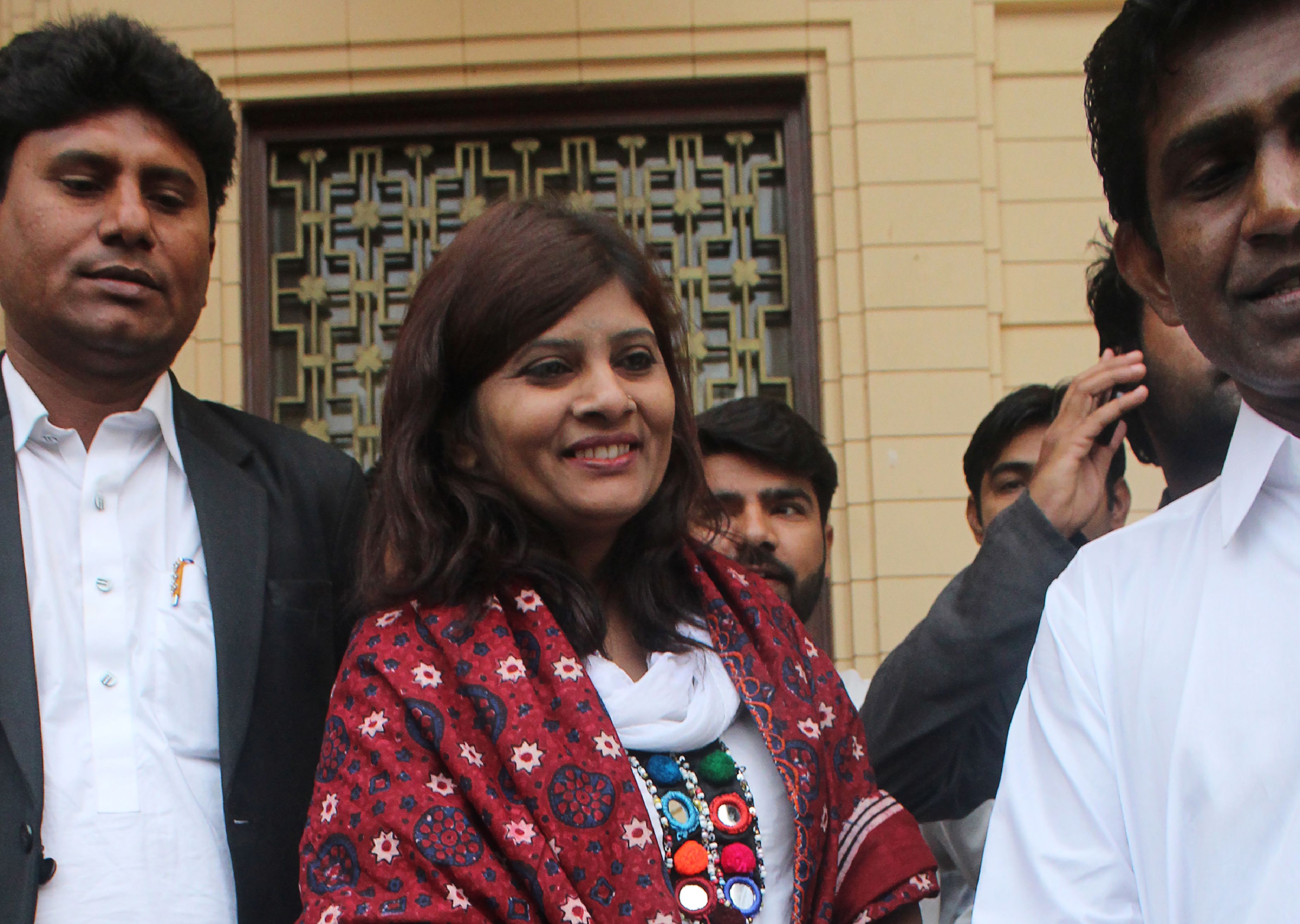 Krishna Kumari Kohli of Pakistan’s People Party, first female senator of Pakistan from the Dalit caste, made to BBC’s list of 100 inspiring and influential women around the world in 2018.

The BBC list includes women who are leaders, trailblazers, and everyday heroes. Women from over 60 countries from the age of 15 to 94 have been included in the list.

About the Pakistani leader, the lists states, “Krishna was elected to the Pakistan Senate after campaigning for women’s rights, having previously been forced into bonded labor for three years.”

Krishna Kumari Kohli, hailing from Tharparker district, is known for her campaigns for women’s right and against bonded labor.

In a very young age, she and her family were held captive for three years as bonded laborers in a private jail allegedly owned by a landlord in Umerkot District. They were only released when police raided the employer’s land.

Getting married at the age of 16, Kohli was fortunate to complete her education after marriage and got a degree in Sociology.

Previous articleWhy Pakistan needs a cyber army?
Next articleWomen not allowed to worship in Modi’s India