All major social media platforms have been created by American companies yet TikTok is not and it is challenging the US' monopoly over the market which the US does not like hence the ban and restrictions on the app. 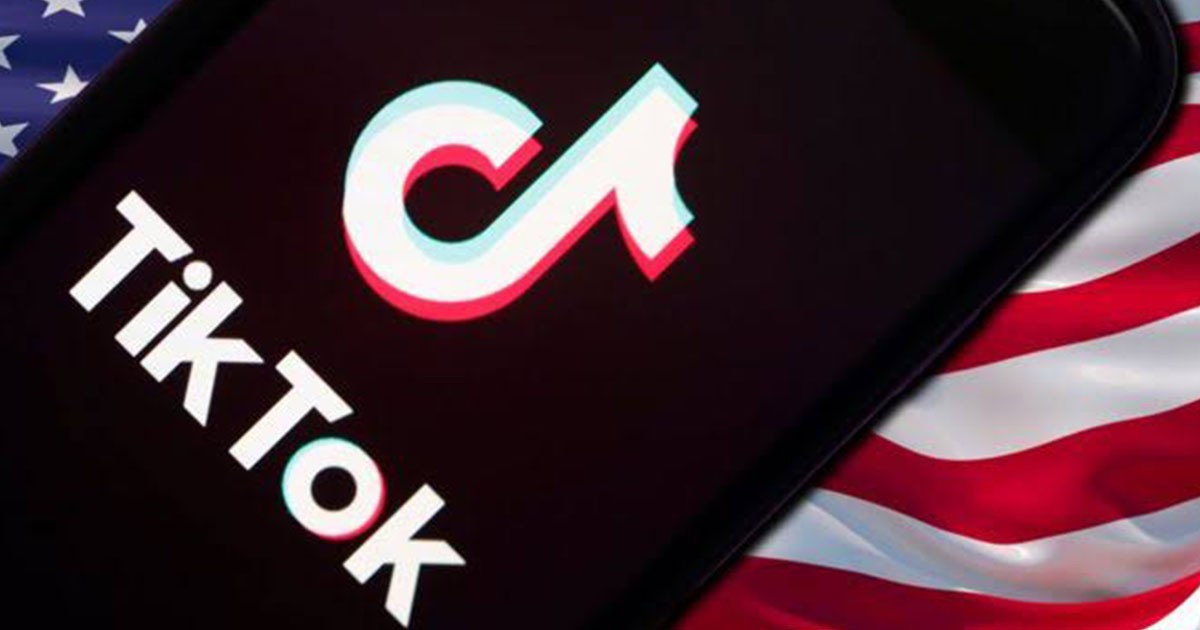 A Senate subcommittee hearing on Tuesday focused on discussions about the significant risks that short-form social video app TikTok could pose to US national security and citizens’ privacy.

The accusations about TikTok are based on the assumption that its parent company ByteDance may hand over personal information of the app’s US users to the Chinese government, thus posing huge risks to users and the country. In addition, there are also claims that TikTok censors content. TikTok denies both charges.

TikTok runs its business according to US law, so how can it threaten US national security? Many people believe that the US is using this as an excuse to crack down on this globally successful Chinese social media app. To date, all popular social media platforms have been created by US companies, but TikTok is an exception. It challenges their monopoly and some American elites are uncomfortable about it.

TikTok has its own algorithm, but it pays close attention to abiding by laws and customs of the countries where it is carrying out business activities

Over the past 12 months, TikTok’s app has been downloaded more than 750 million times, compared with 715 million for Facebook, 450 million for Instagram and 300 million for YouTube. Its success has even worried Facebook CEO Mark Zuckerberg and now Facebook is developing a short video sharing application that mimics TikTok.

It’s not a good trait for the US to suppress competitors of American companies by political means. Washington has taken extreme measures against Huawei, such as cutting off the supply of some components, a move that cracks down on competitors at the expense of hurting domestic companies. There are signs that TikTok is the next target. What the US is doing is driven by extreme protectionism and runs counter to a free market economy.

Washington elites should think about that. US-developed social networking sites are popular around the world. Any country can use the same concerns US lawmakers have about TikTok to target Facebook, Twitter, and Instagram. Without any evidence, if every country conjured up risks to challenge those companies, would the world ever be able to share common applications? If such national security principles were to be promoted globally, US internet giants would suffer the most.

The US internet market is becoming solidified. Americans are supposed to welcome competition from TikTok. China’s internet market has changed tremendously in recent years with JD challenging the dominance of Baidu, Alibaba, and Tencent, followed by the rise of strong players such as TikTok and PDD, which boost the dynamics of the Chinese internet market. The US shouldn’t suppress competition and encourage idleness.

Despite being the strongest country in the world, the US often accuses others of being national security risks. It uses political means to safeguard its existing interests when its technology falls short. But this approach will affect how Americans view modern competition and how American society participates in international competition. In the long run, some American companies may use dishonest practices, not better technology and innovation, in the international marketplace.

The US should carefully study the TikTok phenomenon and learn from it. TikTok has its own algorithm, but it pays close attention to abiding by laws and customs of the countries where it is carrying out business activities. When in Rome, do as the Romans do – this is a universal rule for business activities. All US social media giants have the opportunity to enter the Chinese market if they follow that rule.

We hope the US won’t go to extremes. Being open is where US interests lie. Even if they have worries about TikTok, they must exercise restraint. Many people are worried that the US might monitor them through various means every day, but they are restrained and rational. The US has no reason not to do likewise.