Tokyo Olympics may be cancelled if they face further delay

The chief of the International Olympic Committee Thomas Bach has been quoted as saying that the Olympics will not happen if holding them in 2021 becomes impossible. He said that Japanese PM Shinzo Abe had told him that "there is no Plan B" beyond 2021. 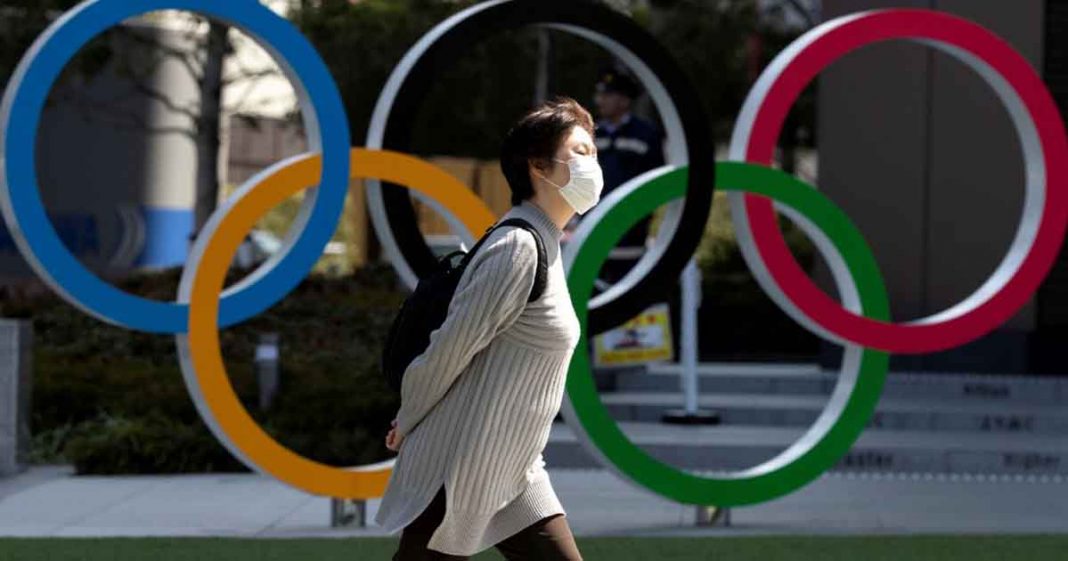 After being postponed for a year due to coronavirus, the 2020 Tokyo Olympics will have to be canceled if not held next summer, according to the head of the International Olympic Committee.

“You cannot forever employ 3,000 or 5,000 people in an organizing committee,” Kyodo News quoted Thomas Bach as saying on Thursday.

Tokyo Olympics 2021 will be cancelled if new date is still unsafe, IOC sayshttps://t.co/LDNuU2OqEm— The Independent (@Independent) May 21, 2020

“You cannot every year change the entire sports schedule worldwide of all the major federations. You cannot have the athletes being in uncertainty.”

‘No Plan B’ if Tokyo Olympics further delayed: Japanese PM

Bach said that Japanese Prime Minister Shinzo Abe has “made it clear to him that there is no plan B” if the games are further delayed.

According to the new schedule, the Olympics will begin on July 23, 2021 and run through Aug. 8.

The Tokyo Olympics will be followed by China hosting the 2022 Beijing Winter Olympics.

Asked if the tournament could be held behind closed doors, the IOC president said: “This is not what we want.”

“Because the Olympic spirit is also about uniting the fans, and this is what makes the games so unique… but when it would come to the decision, I would ask them to give me some more time for consultation with the athletes, with the World Health Organization, with the Japanese partners.”

The Olympics in Tokyo have faced a huge amount of uncertainty ever since the emergence of the first coronavirus case in Japan in January 2020. In early March, Tomas Bach said on March 12th that he would follow the advice of the WHO on postponement/cancellation of the games. However, the Japanese PM told the media that preparations for the game were going ahead as planned on March 14th. On 24th March, it was agreed that the Games would be held in 2021 at a meeting between IOC chief Thomas Bach and Japanese PM Shinzo Abe. Abe said they had established that cancelling the Games was out of the question, and that Bach had agreed “100%” that a postponement was the most appropriate response to the global disruption. They said that the Games will continue to be called the “Olympic and Paralympic Games Tokyo 2020” even when they are held next year, and the Olympic flame will stay in Japan “as a beacon of hope to the world during these troubled times”.

On 21st May, Bach revealed to journalists that there may be no Games if they are not held after 2021, throwing a massive shadow on the Games for fans, followers and media alike.

The Olympics were last canceled in 1944 due to World War II but the games had never been delayed in their 124-year modern history.

Is India threatening Sri Lankan players from playing in Pakistan?

The Pakistani Entrepreneur Who Became an NFL Big Shot