Top 10 richest families in the world: How rich they actually are?

Below is a list of the richest families in the world; some of them have been enjoying riches and whopping fortune for more than a century. 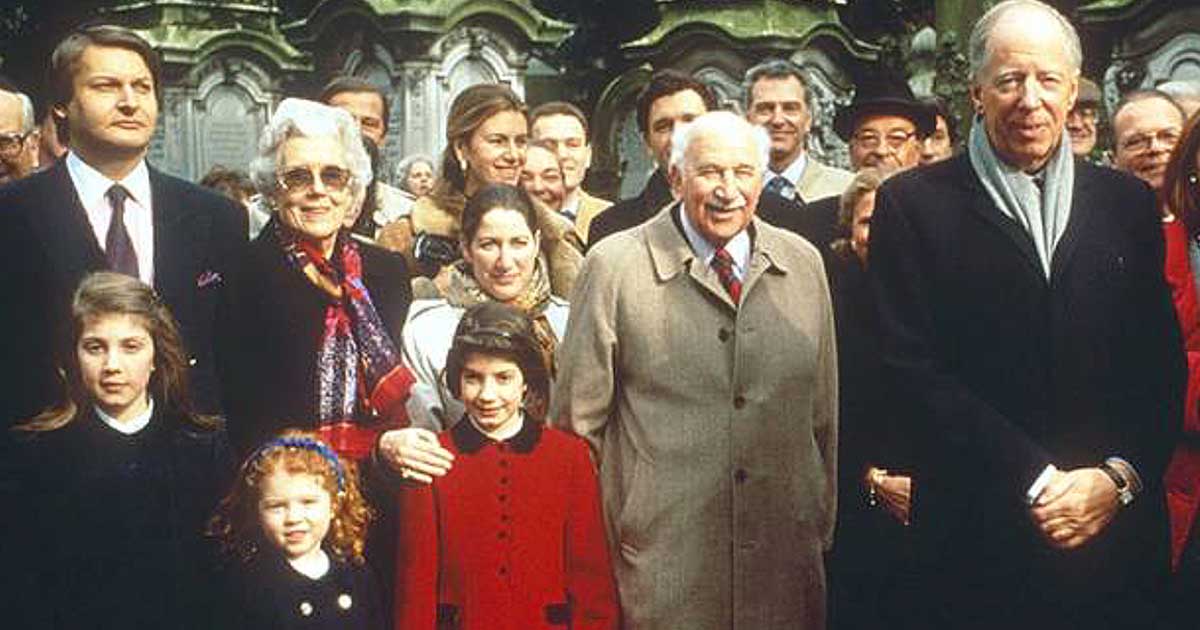 The Walton family from Mexico with an estimated wealth of $190.5 billion is at the top in the list of world’s richest families. Walton is a retail business. It was founded by Sam Walton in 1962. Walmart is now the world’s largest company with revenues of $514.4 billion recorded in 2019.

The Mars Family from the United States takes the second stop in the list of world’s richest families with an estimated wealth of $126.5 billion. The family started off with a confectionary bakery by Forrest Mars Sr, the business soon expanded into numerous additional brands. The wealth is shared by his three children.

Read more: Here are the world’s 10 richest royals in the world

Koch Brothers, with an estimated $124.5 billion wealth is recorded to be the third most-richest family. The family started off as the oil-producing company but has now shifted their attention towards politics and funding liberal think tanks and policy.

The wealth of the Al-Saud family of Saudi Arabia is estimated to be $100 billion. The family has ties with Saudi Aramco, the world’s most profitable company and the behemoth of the oil industry that helps the royal family accumulate wealth.

The Wertheimer Family, the owner of the French high fashion house, Chanel has wealth around $57.6 billion. Brothers Alan and Gerhard Wertheimer now jointly own the company that their grandfather started supported by founder Gabriel Coco Chanel.

The Dumas Family with an estimated wealth of $53.1 billion stands at 6th position in world’s richest families’ list. The fashion house Hermes has stunned the global fashion industry with dazzling accessories including handbags and perfumes. The company facilitates basketball royalty today, earlier it facilitated the aristocracy. Axel Dumas is the CEO of the company. 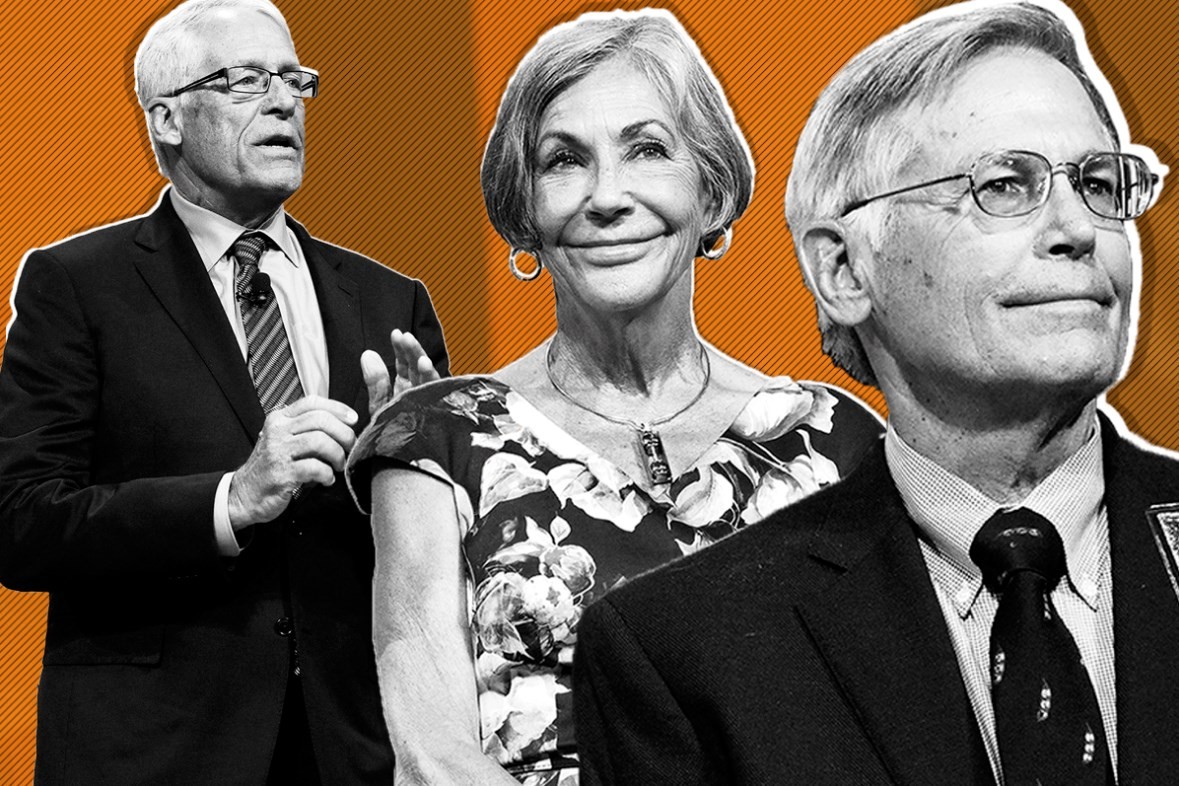 The three Bulgarian brewers- Van Demme, De Spoelberch, and De Mevuis families have a history in the beverage industry for more than 500 years. Together these three families have an estimated wealth of $53 billion.

Boehringer Ingelheim is a German Pharmaceutical company present in the industry for more than 130 years. The company is controlled by Boehringer family and Von Baumbachs remain in control of the company for years. These two families possess a wealth of $52 billion.

Read more: World’s 26 richest own same as poorest half of humanity: Oxfam 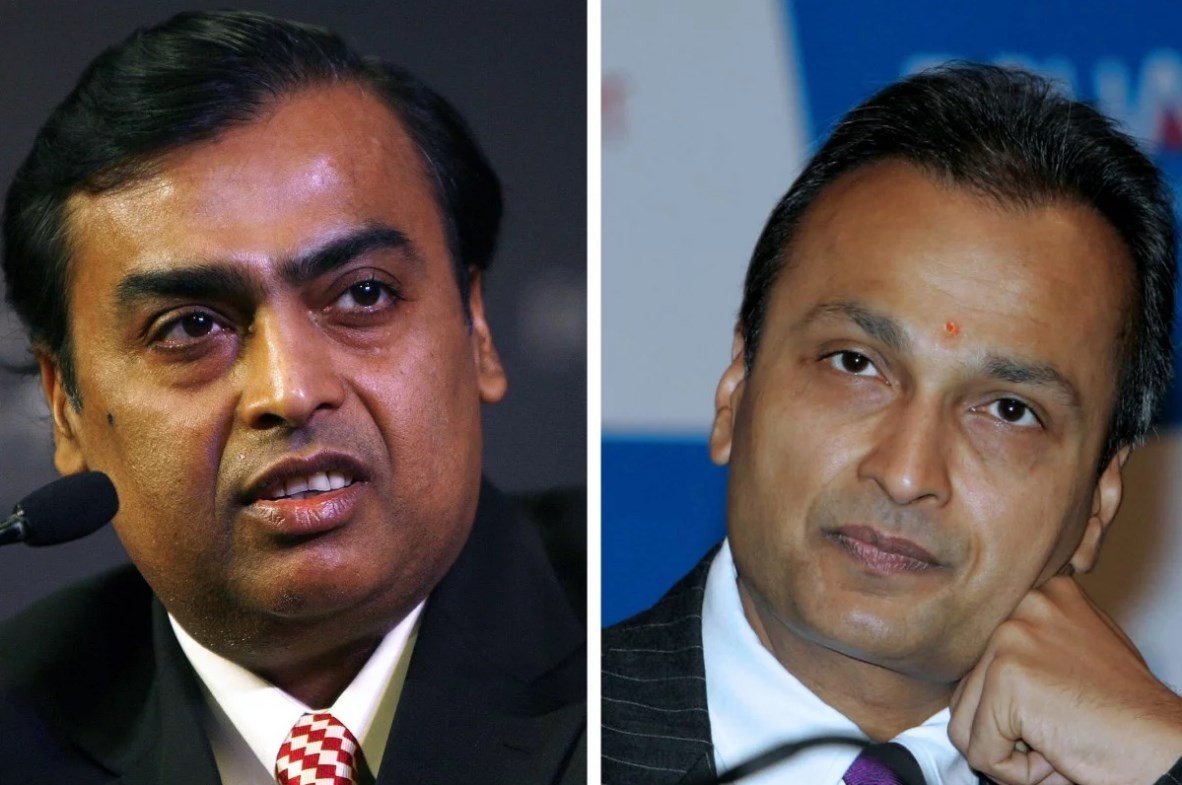 India’s celebrated Ambani Family with a wealth of $52.3 billion is at the ninth spot. The business was established by late Dhirubhai Ambani as a small textile company that soon flourished into a conglomerate. The business is now run by his sons who are major shareholders in the company.

Cargill, Macmillan families are recorded to have an estimated net worth of $42.9 billion. The company has been in business for 150 years. Now the sixth generation oversees the family businesses. The U.S giant Cargill is a commodity-producing company; operating in agricultural, industrial, food products and services.