Technological innovations have greatly affected gaming as an industry. Our digital devices and constant internet connection enabled us to play our favorite games on the go, India is also no exception. Online gaming is seen as a serious business opportunity in India, with an expected growth of over 250 billion rupees by 2024.

The film industry has seen gaming as a lucrative opportunity to adapt popular films into games for audiences around the world. Lots of games have been developed for that purpose, but not all of them are considered good. We’ve made an effort to pick the top 5 games inspired by popular films that bring great entertainment.

It is a remake of a popular 1978 film with the same name,that follows titular criminal’s look-alike who has been sent on a mission to impersonate Don and infiltrate the plans of the mafia. Shahrukh Khan’s Don film was a great hit at the box office and it prompted another sequel and a gaming version of the film.

The games were based on car racing on the streets of Kuala Lumpur, packed with great visuals and action, it captured the attention of audiences. It was the first Multiplayer online game launched for a Bollywood film that was attractive for younger player because it was also accessible on smartphones. 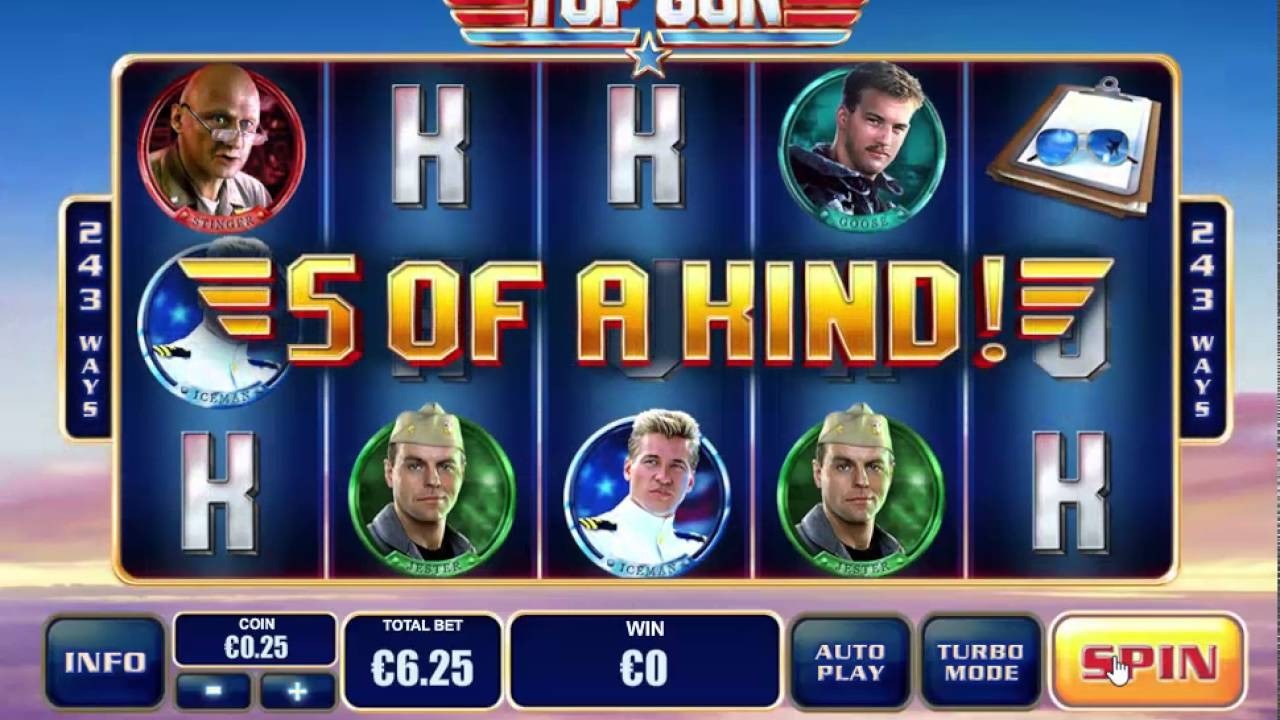 The gambling industry has also seen the appeal of well-known films turned into games. They have used popular franchises for casino games such as movie-themed slots. Movie-themed slots enable game developers to attract more players by producing slots with authentic music, characters, video clips from the films. There’s a huge audience for movie-themed slots both online and offline, although some are more attractive for players than others. The two main reasons would be the safety and appeal of the film.

With that being said, casino players want to feel safe when they play slot games online. This is why it’s important to know, that most online casino sites are safe and offer trusted slot machines. For players around the world, who want to play movie-themed slot games with their favorite film stars, there are many options online.

One of the most popular slot game is The Dark Knight franchise .The game is based on the 2008 blockbuster film with stars like Heath Ledger, Christian Bale, and Gary Oldman. In the slot game, you’ll have a chance to win the biggest prize when 5 Batman or Joker symbols land on the reels.

Top Gun is another popular option among casino players, the classic hit from the 80’ with fast-paced action and outstanding stunts, great graphics and the timeless soundtrack. You’ll be able to see the main characters from the film captured in symbols, such as Charlie, Jester, Goose, and Iceman. A key feature of the game is Dogfight Wilds, with 1 to 15 wilds possible on any spin.

The Matrix worldwide franchise inspired three popular action-adventure video games Enter the Matrix in 2003, The Matrix Reloaded and The Matrix Revolutions. While in The Matrix: Path of Neo players could control Neo in scenes from the film franchise. The Matrix games were known for its gun action, fistfights and would ultimately influence interactive versions of the technique in games like Bayonetta, Fallout 3 and Mac Payne. 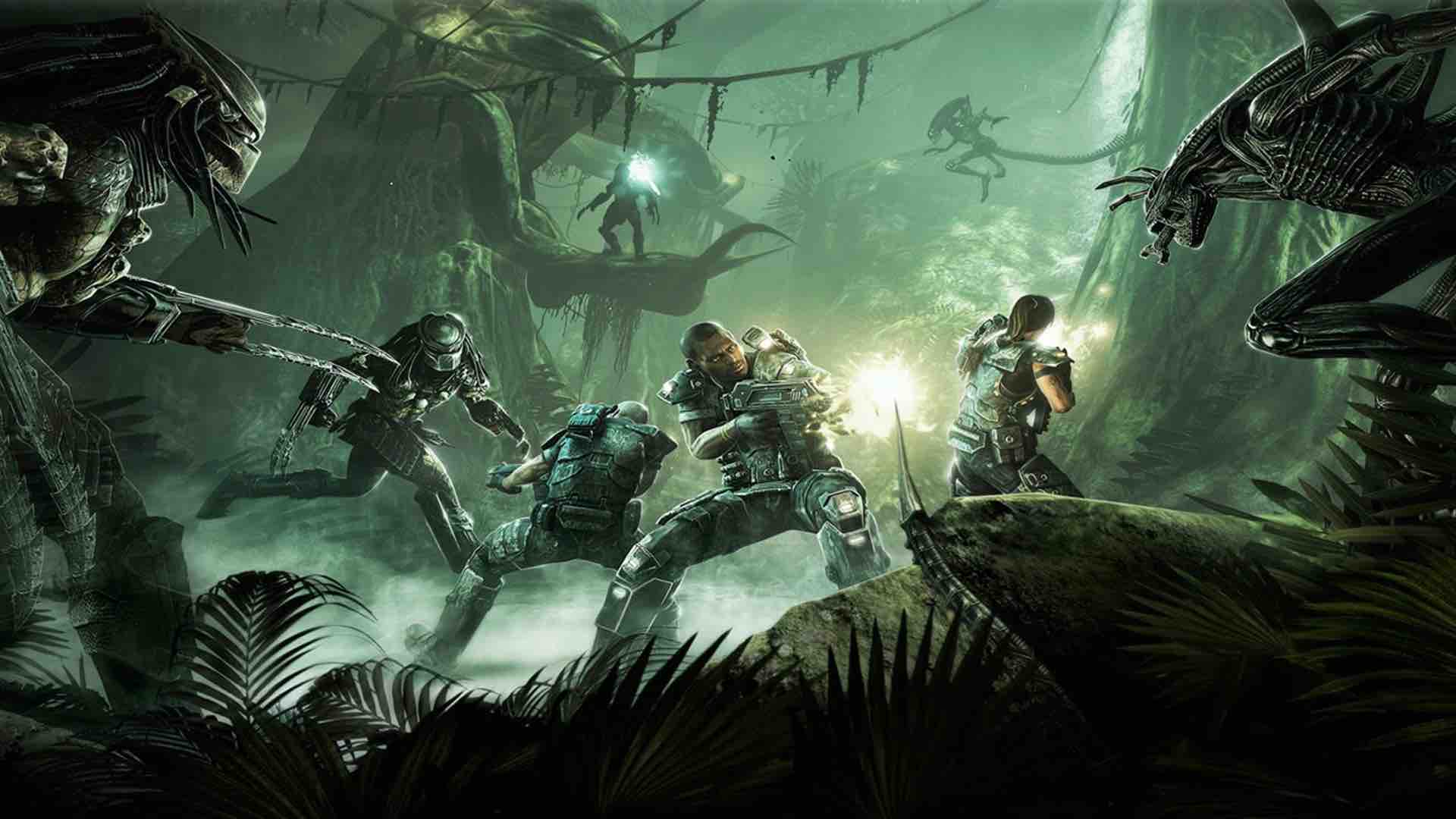 This game is based on the epic Alien vs. Predator franchise, with the first film being released in 2004. The film follows a group of archaeologists that discover an ancient pyramid below the surface of an old and abandoned whaling station. Hieroglyphs reveal that the pyramid is a hunting ground for predators that kill aliens, as their rite of passage.

Although the film had negative reviews, it was a massive box office hit worldwide with $172 million.

The game is a first-person shooter game where you’ll only care about your own survival and it doesn’t go much into the storyline of the film. But, you will find a lot of the same action scenes, gruesome violence and you’ll be able to choose your side- predators, aliens or the colonel marine.